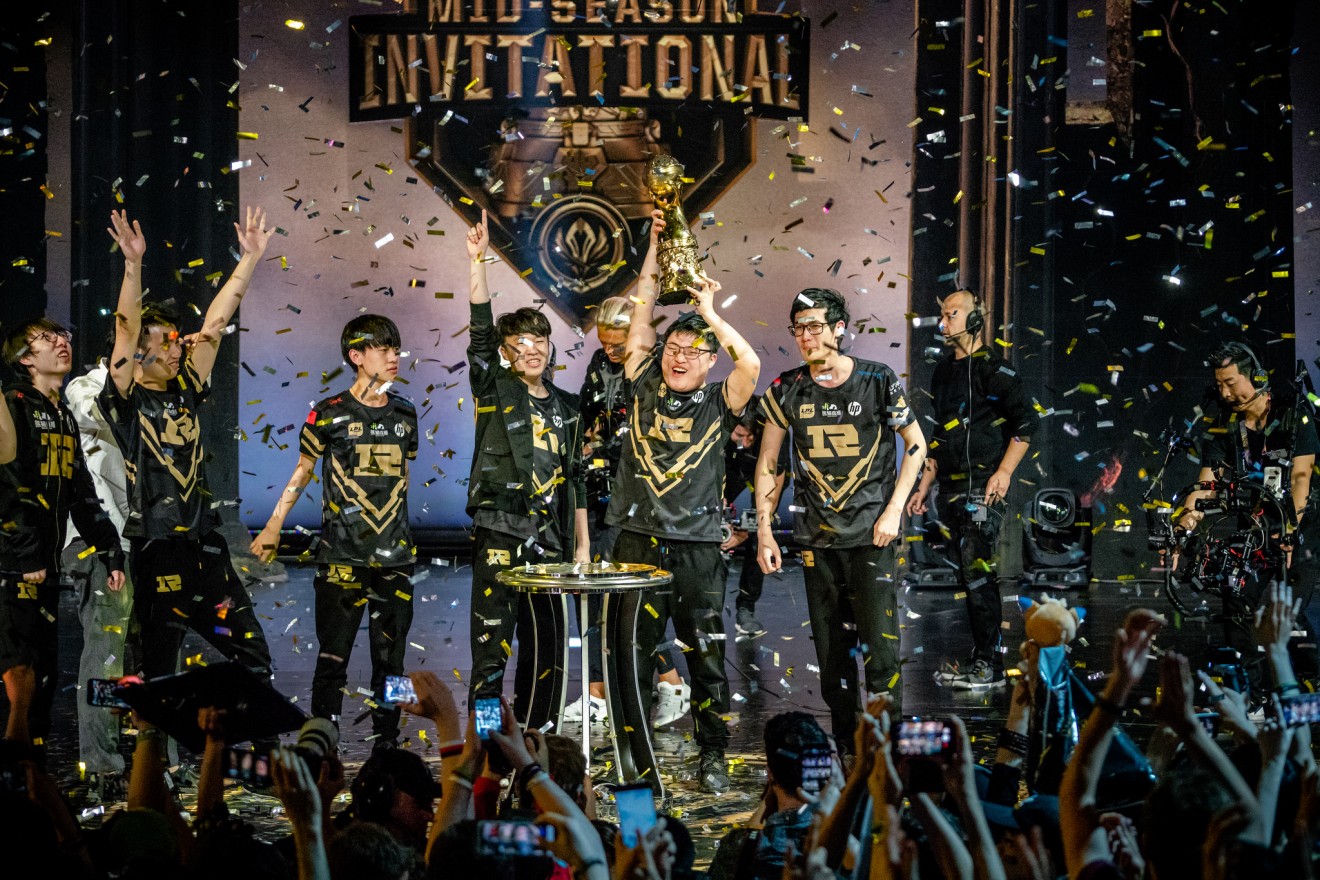 Millions were glued to their screens, watching their team in a crucial final. By the end, shouts rang out at college campuses across China, celebrating victory and hailing their heroes.

This is how big esports are in China.

More than 126 million people in the country tuned in to watch RNG defeat South Korea’s Kingzone Dragon in the 2018 Mid-Season Invitational (MSI) final, one of the biggest tournaments in League of Legends. The viewing audience in China alone is equivalent to the entire population of Japan.

It shouldn’t be surprising because China has more gamers than anyone else. But it also is surprising, because just 17 years ago it called video games “digital heroin” — and effectively banned them entirely.

The turnaround was clearly seen on Sunday night, after RNG (Royal Never Give Up) defeated their South Korean rivals in Paris.

The win fuelled a wave of patriotism — almost all of China’s most important media outlets, including state-owned ones known for propaganda, published congratulatory pieces.

What about the party mouthpiece that once called gaming “digital heroin”? 17 years on, it wrote “Hail to China’s esports!“

Unsurprisingly, it’s also dominating social media in China. On Weibo, China’s Twitter, 34 out of the top 50 search words were related to MOBA (multiplayer online battle arena), the genre of League of Legends.

An employee of Sina, which owns Weibo, said the amount of traffic has even triggered a congestion alarm inside the company. Some traveled from China to cheer on Uzi and watch RNG’s victory in Paris. (Picture: Riot Games)

The victory was huge because it snapped a three-year run of success by South Korean teams in League of Legends. And it could mark the start of Chinese dominance.

RNG’s superstar is Jian Zi Hao, nicknamed “Uzi” (like the machine gun… or the Philly rapper). Despite being just 21 years old, he’s already been playing for six years — and is now being talked about as one of the greatest players of all time.

And he’s just the start: China’s esports talents are now considered every bit as good as those from South Korea.

In the eight years that League of Legends has been an esport, RNG’s MSI victory is only China’s second international trophy. It’s one of three big titles a team can win, second in importance only to the League of Legends World Championship.

previous Top 10 Most Watched Esports Channels of the Week, May 14 – May 20, 2018
next F1 Esports Series Pro Draft taking shape