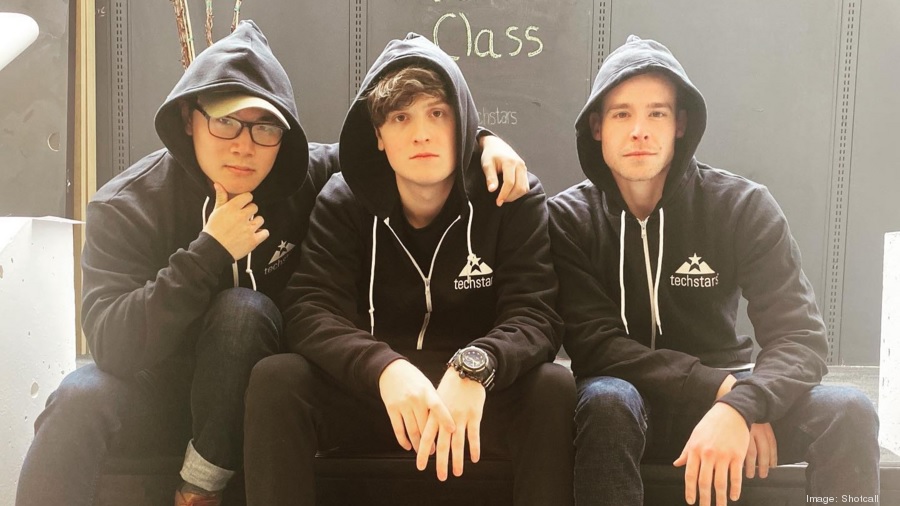 Thomas Gentle, founder and CEO of video game streaming startup Shotcall, grew up with a stutter. But when he picked up a gaming controller, he said that no longer mattered.

“Growing up, I was essentially a mute,” Gentle said. “Gaming for a lot of people is a means of escapism. For me, it was a solace to build relationships and find a community that I could connect to.”

Gentle hopes he can help foster even more connections within the gaming community with Shotcall, and he’s now raised $2.2 million in a seed round led by Initial Capital to grow his vision.

Shotcall is a platform that allows video game streamers, some of whom have risen to global influencer status within the gaming world, to play games with their fans.

Gentle said Shotcall works with any streaming platform, such as YouTube or Twitch, to create a virtual “event” that puts streamers and their fans in the same space so they can interact together.

With this funding, Gentle said he’s grown his team from four people to 15 and is working to enhance the technology in the platform. New Stack and Lerer Hippeau joined Initial Capital as investors in the seed round.

Gentle started the company about two years ago because he noticed a disconnect between streamers and their fans, which he saw as a problem in the gaming community that was otherwise so connected with each other.

“Streamers have become this upcoming generation’s celebrities,” Gentle said. “They play games. They’re online. You should be able to engage and interact.”

Gentle brought the idea to his co-founders, Gordon Li and Riley Auten, who went to Georgia Tech with him. With the help of Georgia Tech’s incubator ATDC and entrepreneurship program CREATE-X, the platform started to grow.

The founders then went to the Techstars Seattle Accelerator and officially launched their product in March of this year. While they were working to build their product, Gentle said he and his fellow founders would go to every gaming conference they could, sometimes even sneaking into parties to network with streamers.

Through this networking, Gentle learned what he already assumed — that the streamers cared about, and wanted, to connect with their fans.

“Eventually we didn’t have to sneak into parties and subsequently get kicked out,” Gentle said. “They wanted us there. We began to really understand what it is we were building, and it was much larger than we had originally anticipated.”

Shotcall aims to be a one-stop shop for gamers trying to interact with each other in different ways.

Much like the different streaming platforms, Gentle said there’s dozens of different platforms for gamers who want to coach others in games or bet in gaming tournaments, but those platforms as “static” because they don’t allow the gamers to transition easily from one game to another without losing their following.

With Shotcall, people can create a profile that allows them to customize how they want to interact with fans, such as if they want their event to focus on coaching for a specific game or be a charity fundraiser. Shotcall allows gamers to evolve depending on their interests rather than get boxed into one game or tournament type, Gentle said.

“We’re built on a singular platform,” Gentle said. “That’s really what this industry needs. In that regard, we are the only ones who do that.”

Though Gentle is still an avid gamer, he said he doesn’t use Shotcall to stream games himself.

“It’s ironic — I’ve built up such a network that I could stream and collaborate with folks, but I now don’t have time,” Gentle said. 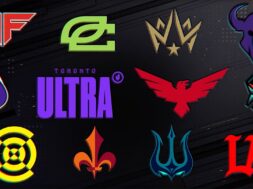