The Boston Celtics Are Using Esports to Keep Fans Engaged, and Attract New Ones 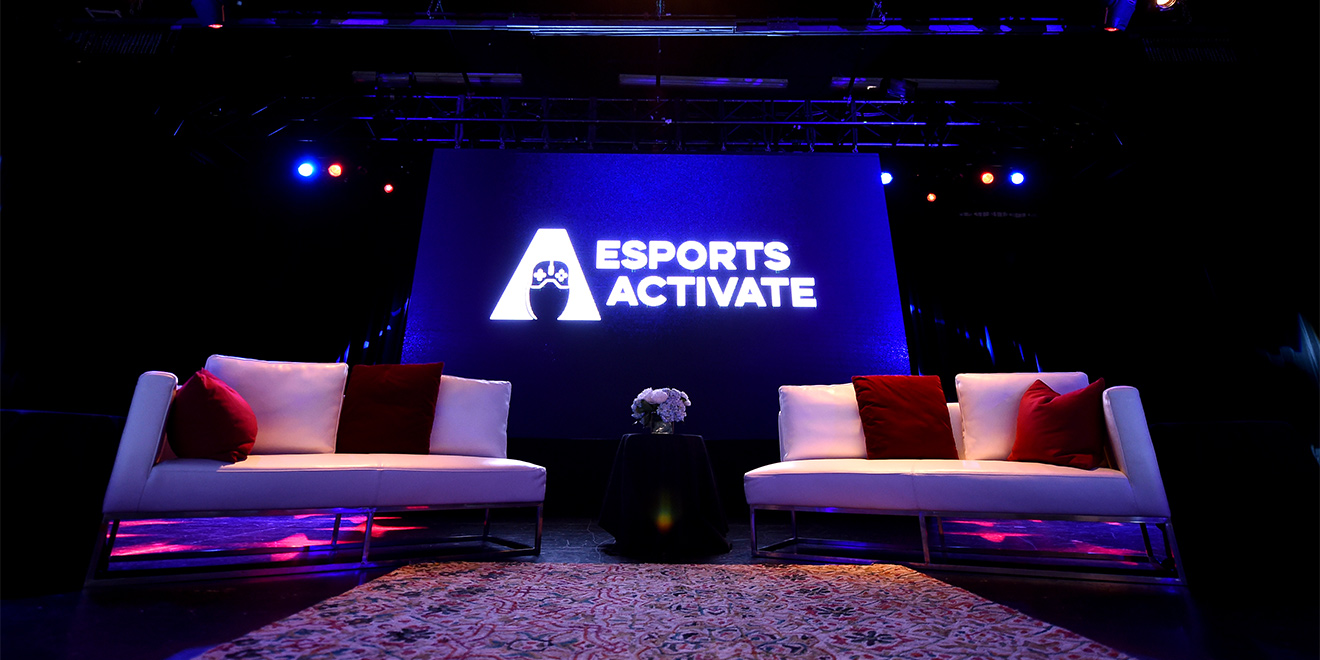 The Boston Celtics own a record 17 NBA championships. Now, the storied franchise is trying to transfer its success on the hardwood to success on the gaming front, as it prepares to join the upcoming NBA 2K League, the first esports league tied to the National Basketball Association.

The line between esports and traditional pro sports leagues appears to be blurring, so much so that 17 NBA teams will be part of the new esports league created in partnership with Take-Two Interactive, the developer of the NBA 2K video game series. The league’s inaugural season begins in the spring, and NBA teams, including the Celtics’ CLTX Gaming franchise, as well as the Cleveland Cavaliers’ Cavs Nation franchise, will begin drafting their esports players in the coming weeks.

Once each franchise drafts the five gamers who are going to represent it, they’ll be members of their respective organizations next month. The players will get a contract and sponsorship deals, just as NBA players do.

Jim Ferris recently came to the Boston Celtics to run its NBA 2K League franchise after a 13-year-stint at the video game juggernaut Electronic Arts, where he was a marketing director and producer specializing in sports video games.

The Celtics hope to achieve a good deal in the first year of their CLTX Gaming franchise. The team wants to introduce esports fans who weren’t necessarily NBA fans to the primary Celtics brand. The 2K League competitions also will be played during the NBA offseason, so esports will also represent a way for the Celtics to keep their existing fans engaged with the team’s brand 365 days a year.

“There’s going to be an opportunity to engage with our existing Celtics fans in a very different way in the offseason, but we also want to connect with the younger generation who are consuming media differently,” Ferris said. “They may not be watching TV or going to the games, so how can we connect with them? Maybe one day they may become a Celtics season ticket holder, and that could be through following our esports team.”

Ferris is looking to establish brand partnerships with CLTX Gaming, and he, along with other experts who were part of Tuesday’s Esports Activate panel are aware that esports had a tough time telling the gaming story to potential marketing partners until recently. One way of alleviating that disconnect is showing brands that esports really isn’t all that different from traditional sports in terms of how leagues are structured.

“Early on, esports had a lot of different players that made up different pieces of the value chain, and I think this confused a lot of brands who were considering getting involved in esports,” said Josh Cella, head of global partnerships at Major League Gaming. “MLG and other esports entities and organizations are starting to clean that up so that the leagues are more structured, with a beginning, middle and an end, and they’re not just disparate events.”

Gaming organizations like MLG are creating their own value chain with events and distribution of broadcasts to partners, which is now very much in line with traditional sports.

The NBA 2K League could look to do the same. Turner Sports has televised 21 esports competitions on TBS since the summer of 2017. It would seem only natural then for the 2K League to partner with TBS or TNT, which is currently a national broadcast partner for the NBA, for distribution.

“There’s an opportunity with us in the NBA 2K League to get marketers to understand how that system works, so trying to translate what we’re doing in the virtual world to what happens in the real world, people can start to put pieces together,” Ferris said.

Ferris and other NBA 2K League franchises are hoping those pieces and stories can lead to a championship, both from a competition standpoint and from a marketing and distribution standpoint. 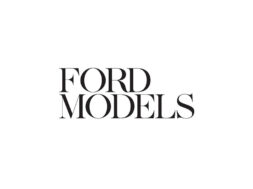