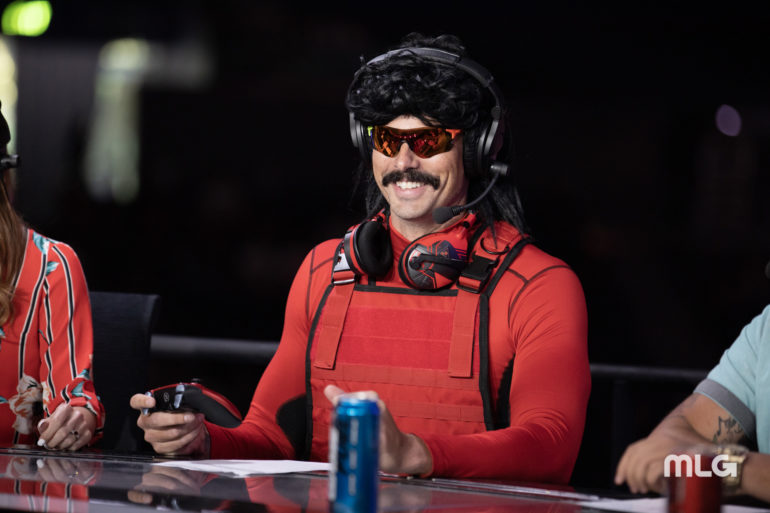 The two-time Blockbuster video game champion is going to be on TV.

Twitch streamer Dr Disrespect signed a deal with multi-platform production company Skybound Entertainment to develop a television series based on his character, according to today’s report by The Hollywood Reporter. The story is early in the development process and doesn’t have a network yet. But it’ll focus on the origin of the streamer’s alter ego.00:4000:59

“There are lots of incredibly talented streamers, but there’s something special about what [Dr Disrespect] has done in creating this character,” Skybound co-founder and president David Alpert said. “We really believe there’s a unique world around the doctor.”

With all the recent news surrounding streamers switching platforms for better opportunities and lucrative contracts, it’s no surprise that the Doc was able to land a TV deal. Dr Disrespect, one of the scene’s biggest names, hopes this move will “have an effect that reverberates and legitimizes the world of streaming.”

Skybound Entertainment, also co-founded by The Walking Dead creator Robert Kirkman, has developed properties in comics, gaming, television, and film. Due to the company’s wide-range of platforms, Dr Disrespect believes that future opportunities in other mediums could potentially open up down the line.

Dr Disrespect has amassed over 3.8 million Twitch followers and averages around 20,000 concurrent viewers per stream. Fans eager to watch the Doc in action can tune in to his Twitch channel.