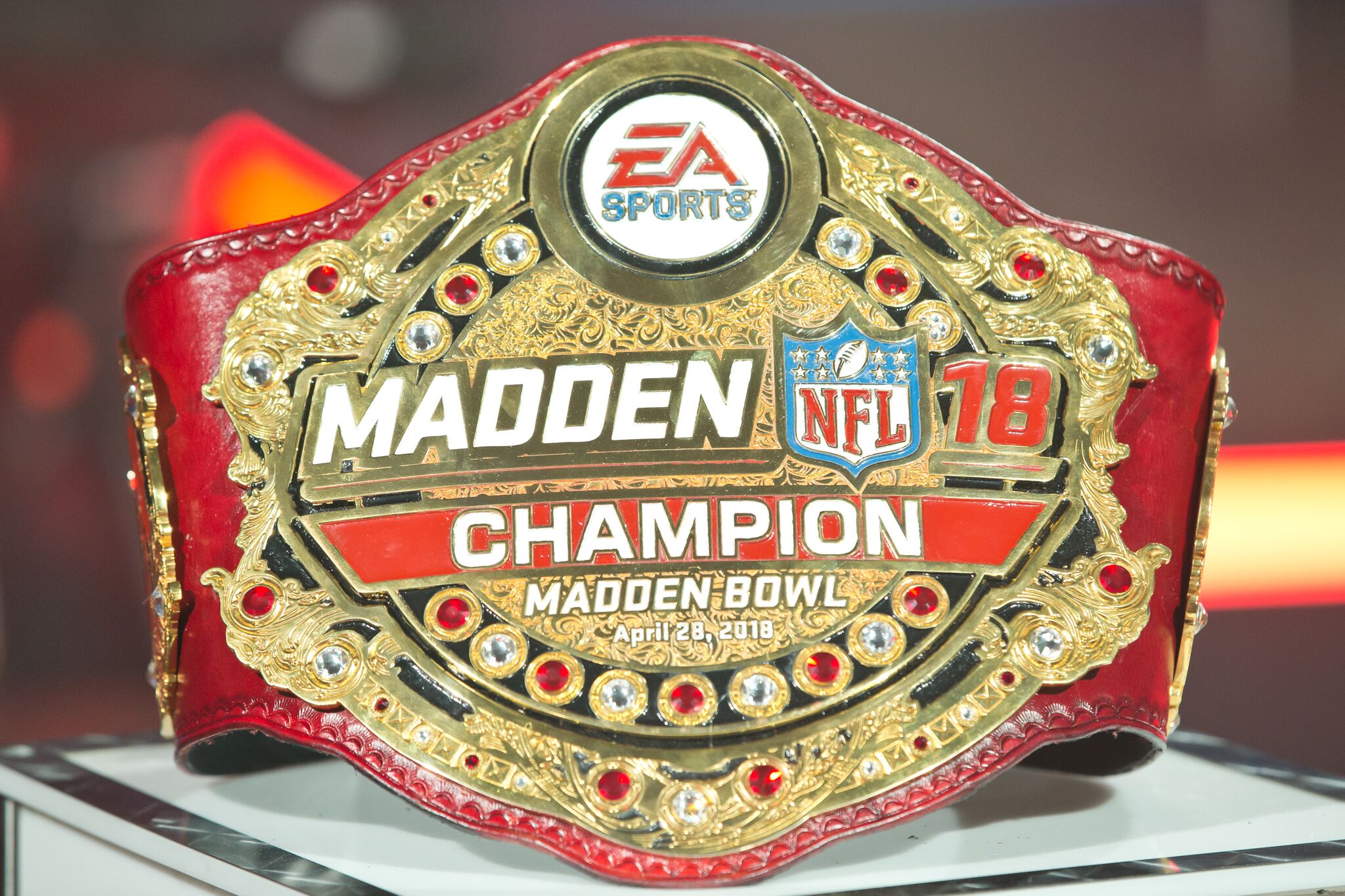 competitive schedule, with additional events to be added along the way. It’s an extended competitive season compared to past Madden games, and also features many more events yet to be announced. Even with the growth, EA Sports touts it as an open system that allows players to “go from couch to champion.”

“Last year, a record three million players competed in the MCS, and the Madden NFL 18Challenge was the number-one rated 2017 esports broadcast in North America. In continued partnership with the NFL, its 32 clubs, and ESPN, we accelerate with more tournaments, an extended season, a record Madden NFL 19 Club Championship prize pool, increased live event qualification spots, and top-tier digital and linear programming available on ESPN. We are maximizing the ways to play and watch Madden.”

As Sitrin mentioned, ESPN will telecast events from the Madden NFL 19 Championship Series via its various networks. The ESPN schedule has not yet been revealed for the season.

“We’re thrilled to continue our relationship with EA and the NFL as we showcase world-class competition through Madden,” said John Lasker, VP of digital media programming at ESPN. “We have a long history with the NFL, and this multi-year Madden engagement is a natural evolution to our relationship and illustrates our commitment to esports as we amplify Madden across our ESPN global platforms.”

“We view esports as a key accelerant to growing the NFL, as it enables new ways for young fans to engage in the sport through Madden NFL competition,” added Michelle Micone, the NFL’s senior vice president of consumer products. “Competitive Maddenunlocks great potential, as the authenticity it provides enhances engagement and connection between our 32 NFL clubs and football fans around the world.”