Why Educators Should Embrace Esports 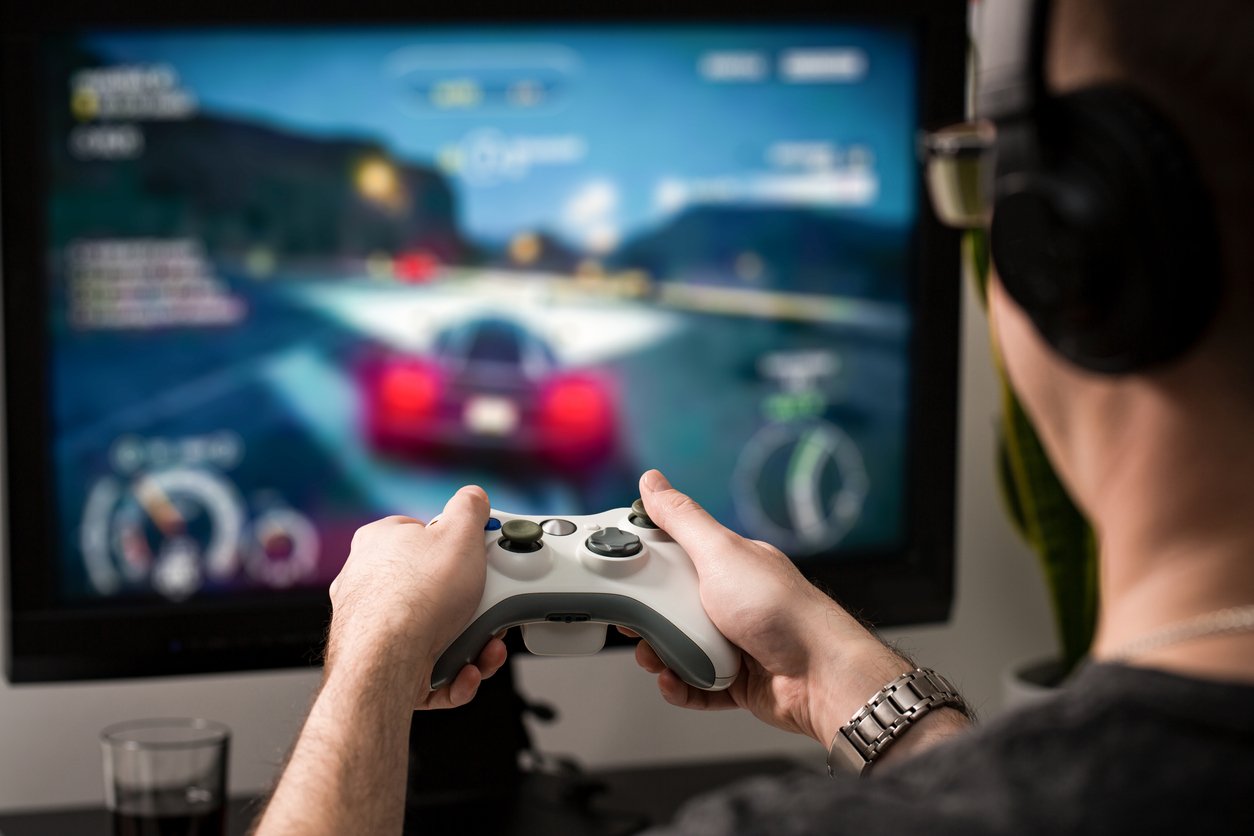 Miami University in Oxford, Ohio, is known for many academic and athletic achievements. The school was recently ranked third in the nation for undergraduate teaching by U.S. News & World Report. Last year, Kiplinger’s Personal Finance magazine listed it as one of the best values in public colleges.

And its football program has produced several high-profile head coaches, earning it the nickname “Cradle of Coaches.” It also happens to be leading an emerging and lucrative educational pursuit — as the best program for an education in esports, according to Value Gamers.

By now, many educators know that esports — multiplayer video games played competitively for spectators — are no longer just for fun. In fact, they are gaining in popularity against traditional sports such as football, baseball and basketball.

More colleges and universities are embracing esports to drive media attention, recruit more digitally minded students and increase revenue through promotions and branded sponsorships. And for many young people, esports have become a way of life.

In fact, two-thirds of the U.S. population over the age of 13 are gamers, and an estimated 100 million people worldwide were esports players in 2017. Not surprisingly, esports have become big business as millions of global viewers log on to watch the tournaments. Last year, the final game of esports staple “League of Legends” drew more than 60 million online spectators. It was the second most watched sporting event of the year, following the Super Bowl.

The National Association of Collegiate Esports started as a nonprofit consortium of seven colleges just two years ago. Today, it has more than 100 member colleges representing a vast majority of the varsity esports programs in the U.S.

As part of its mandate, NACE schools have awarded more than $9 million in scholarships and aid for students interested in enrolling in esports programs. More than 30 U.S. colleges and universities now offer scholarships for gamers.

In fact, at some universities, the amount of scholarships given to esports gamers is on par with that given to traditional collegiate athletes. Schools and universities are also investing in esports arenas fitted with high-end gaming technology to host league tournaments.

The University of Akron, for example, is opening three dedicated gaming facilities to accommodate its new varsity, club and recreational esports programs. The spaces will be more than 5,200 square feetand outfitted with more than 90 state of the art gaming PCs and 30 consoles.

What Is the Value for Esports Athletes?

Clearly, esports are part of an educational trend going mainstream. It feels fresh and exciting, and there are both profit and publicity motives for colleges and universities to participate.

At the same time, esports is not without issues. Esports can blur the lines between serious educational pursuits and what many consider to be entertainment. Many parents of high schoolers, for instance, may not understand the value of an esports-focused education.

The solution lies in convincing skeptics that esports are not a waste of time, but actually an opportunity for students to practice critical and analytical thinking. Esports also can be financially lucrative. Students have an opportunity to make a lot of money at very young ages through esports.

Germany’s Kuro “KuroKy” Takhasomi, who reportedly earned more than $4 million by age 25 by playing in tournaments for the game “Defense of the Ancients.” Today, average tournament prize pools can run around $46,000.

However, colleges traditionally require student-athletes to accept amateur status, something most professional gamers are unwilling to do. Schools and universities sponsoring esports programs, therefore, will need to consider prize-sharing models — especially if their esports programs fall under their sports departments, as about 40 percent do.

Beyond financial advantages, esports also present opportunities to create entirely new professions. As tournaments grow in popularity, there will be a need for broadcast journalists specializing in coverage of these events.

Similarly, marketers will want to study leveraging esports to promote their brands. Young engineers may want to consider leaning into further developing or servicing the next generation of esports technology. These are the few of the tangential careers emerging in the esports economy.

Esports can also help bridge the STEM skills gap by luring in young students with the appeal of cutting-edge technology. For example, more than 60 percent of “League of Legends” gamers major in STEM subjects as undergraduates, an executive for the game publisher recently told SportTechie.

By comparison, 36 percent of U.S. undergraduates major in STEM fields, according to the National Science Foundation.

Another beneficial aspect of esports is that they are driving women to gaming and STEM studies — areas where they have traditionally been underrepresented. According to a study by the Esports Advertising Bureau and Magid, women comprise nearly one-third of the esports audience, accounting for half of all growth in viewership over the next year — a time during which overall audience size has the potential to double.

HP as a company is already seeing high-profile examples of this. This year, HP Canada named Stephanie Harvey, a French-Canadian five-time world champion gamer, as its face for the gaming community. As a female pioneer in the field, Harvey has been an outspoken advocate for gaming diversity. She founded the online community Misscliks, which works to make gaming more welcoming for women and minorities.

The esports model is still evolving and will likely look different a few years from now. But make no mistake: This is not a temporary fad. It is a burgeoning business — for esports teams, athletes, brands and especially educational institutions. To this end, educators should consider what an investment in esports can do for students and their institutions. The time to get in the game is now.