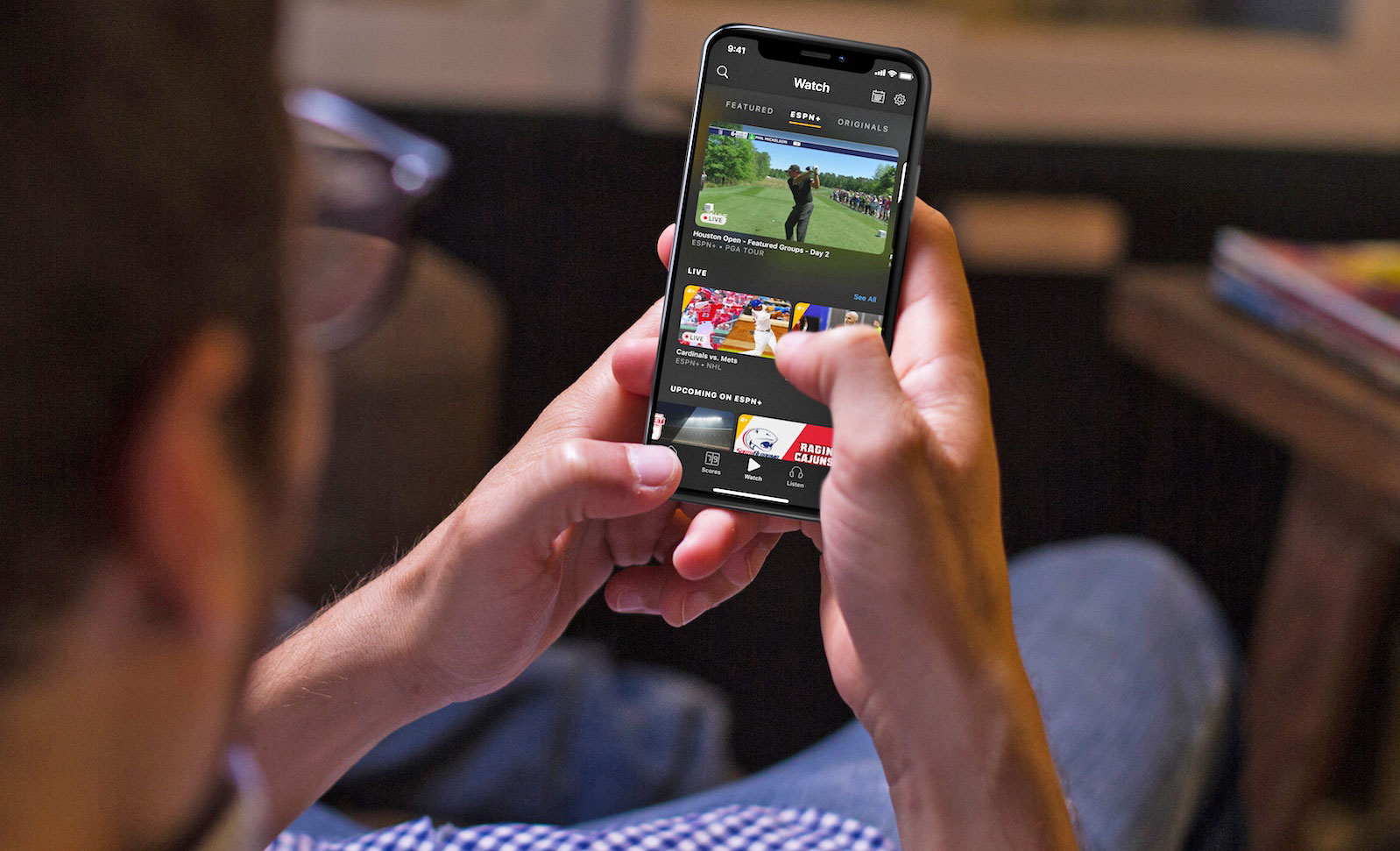 ESPN’s new, $5-a-month streaming service allows sports fans to watch games, access original programming and view scores, all without a cable subscription. ESPN+ is a tool for the digital age, and another attempt by the company to attract a younger, cord-cutting audience — which is why it’s so surprising to see the service doesn’t include eSports.

ESPN has a tumultuous relationship with professional gaming. Today, the sports-media giant has a digital vertical dedicated to eSports and it covers the industry in-depth, with player interviews, on-the-ground reporting from major tournaments, power rankings and analysis. ESPN has even aired a handful of eSports tournaments on its cable channels, and this year it signed a deal with Electronic Arts to host Madden NFL tournaments on Disney XD, ESPN2 and other stations. 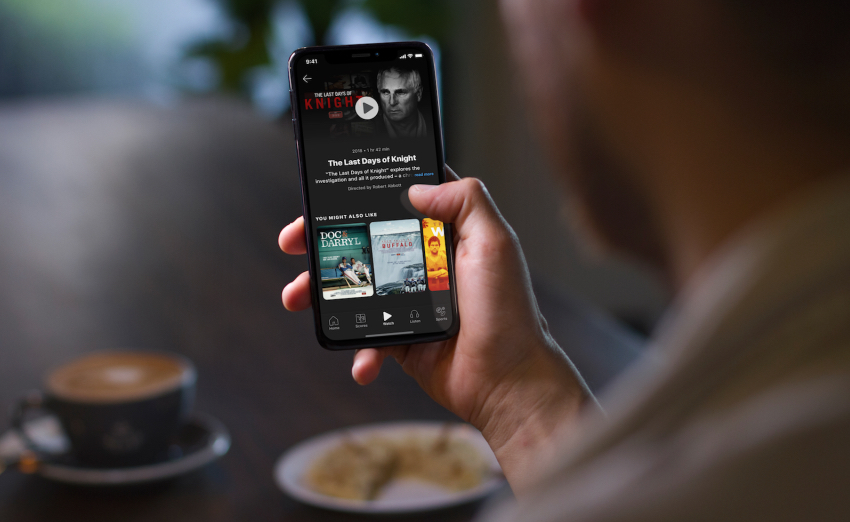 Soon after, Skipper received a crash course in eSports. Other ESPN executives saw its business potential — the industry was expected to exceed $1 billion in revenue by 2018 — and they pushed for him to take it seriously. They made their case and took Skipper to the 2015 League of Legends world finals at Madison Square Garden. As Skipper looked over a stadium packed with 11,000 screaming, hyped-up gaming fans, he saw dollar signs.

“It was great fun and interesting to me,” Skipper told Recode in 2016. “I saw the crowd that was there and learned that the sport mattered to those people. Those were young, predominantly male consumers, and that’s what matters to us.”

“Those were young, predominantly male consumers, and that’s what matters to us.”

Young, male viewers are ESPN’s bread and butter, and they’re exactly the type of audience member dominating the eSports scene. Last year, in its first detailed report on the industry, Nielsen found 71 percent of the overall eSports audience was male, with the most engaged fans between the ages of 13 and 40. As an added bonus for ESPN specifically, these fans were into traditional sports as well. More than half of US-based respondents expressed interest in football and basketball, for instance.

These viewers were also big users of social media and streaming services, often tuned into the latest apps and websites. ESPN+ slides perfectly into this market, but it doesn’t offer any eSports — yet.

Skipper left ESPN in late 2017 and was replaced by Jimmy Pitaro, president of ESPN and co-chair of Disney Media Networks. ESPN’s subscriber numbers had been slipping for years — it lost 13 million between 2011 and 2017. Subscriber fees compose more than 60 percent of ESPN’s revenue feed, and today the network has 88 million US subscribers, its lowest figure since 2003. But the company is still making bank off of these viewers, charging more than $7 per subscriber, the most of any cable network. That fee has risen significantly since 2003, keeping revenue up year over year, even as subscribers flee.

“We do not think of eSports as a fad.”

Still, a shrinking userbase is rarely good for business, and while ESPN has dragged its feet on eSports streaming, other services have filled the void. Twitch, for one, boasts 15 million daily active users — 81 percent of whom are male, while 55 percent are between the ages of 18 and 34. Disney CEO Bob Iger noted in 2017 that an online-only ESPN streaming service would be one of the potential saving graces for the network as it attempted to secure new (mostly young and male) viewers.

Pitaro, the new head of ESPN, told Engadget he’s “actively engaged in several conversations” about eSports, a goldmine of the network’s ideal viewers.

“We are going to continue to expand our investment in eSports and that includes within both the ESPN app and ESPN+,” Pitaro said. “We are believers in eSports and we see this as an opportunity for the ESPN business.” 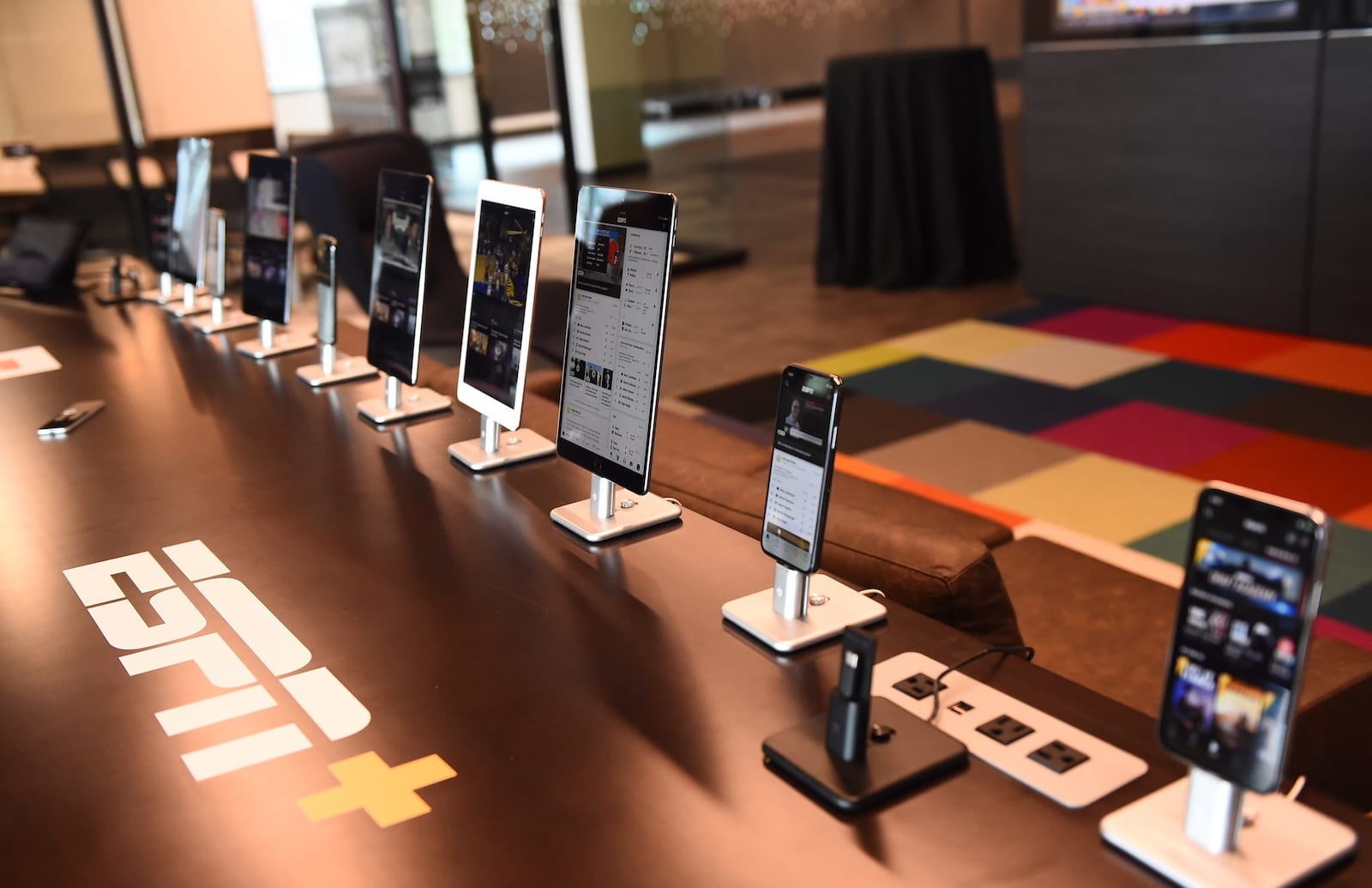 This is a vastly different tone than the one established by Skipper, even though his tune changed once eSports’ revenue potential became impossible to ignore. For now, most of ESPN’s eSports coverage exists online, rather than on TV or as part of ESPN+. The industry isn’t going anywhere and ESPN now has its foot in the door — eSports are expected to crest $2 billion in revenue by 2021, according to SuperData Research. Under Pitaro, ESPN will eventually attempt to take part of that money for itself through ESPN+.

“We do not think of eSports as a fad, we cover eSports online and we are actively looking at various options to bring that content to ESPN+,” he said.