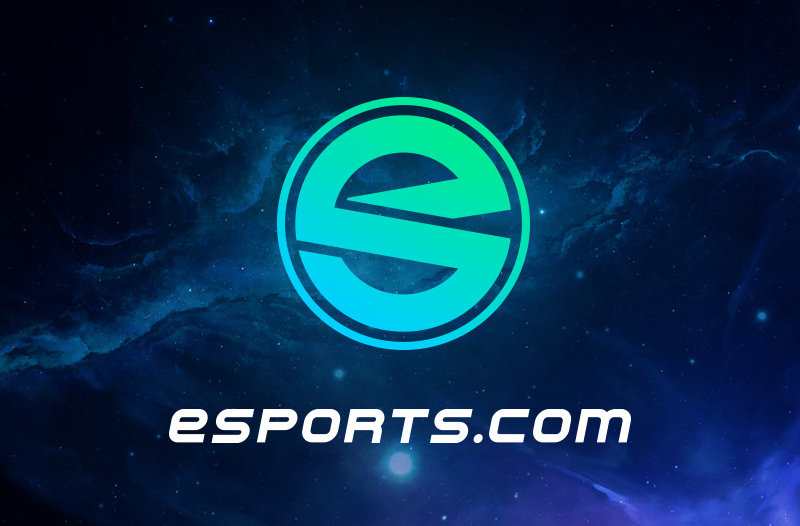 eSports.com AG, a German company founded in 2017 to produce esports-related content and launch a cryptocurrency effort, has filed for insolvency.

The responsible district court in Munich mandated a provisional receivership on March 15 to secure the debtor’s assets until a decision regarding the insolvency claim has been made. The website first debuted in 2017, and original co-founder and chief esports officer Benjamin Föckersperger told Inc. that year that the company spent “seven figures” on the domain name.

In late 2017, eSports.com launched an initial coin offering (ICO) for its Esports Reward Token (ERT), which could be used to purchase planned coaching lessons and training videos from its website, as well as bet on matches. However, the betting component was later dropped. The company said it raised $5.8M in the ICO.

Last year, eSports.com struck a number of partnerships within esports. In March 2018, the company agreed to a sponsorship deal with Counter-Strike: Global Offensive team Astralis , with the agreement valued at about $2M over three years. Then in December, eSports.com announced a joint venture with 7Sports, the sports business unit of German media company ProSiebenSat.1, to co-manage the website and feature ProSiebenSat.1’s content.

“As we are not part of the insolvency proceedings, ProSiebenSat.1 cannot make any statements on this matter.

“The insolvency of eSports.com AG has no impact on the eSports strategy and activities of the ProSiebenSat.1 Group.”

eSports.com has undergone multiple leadership changes during its time as a company. Co-founder Philipp Geppert was moved to an advisory role in March 2018, with Föckersperger leaving and reportedly claiming that he was in a “shareholder-level fight with the investor” following the shift. Arne Peters, formerly vice president of strategic relations at ESL  parent company Turtle Entertainment  GmbH, was brought in as chief strategy officer, while former Delta Capital CEO Michael Broda took eSports.com’s CEO position. Fabian Furch was then appointed to the CFO role in October 2018, and added the CEO title in November.

The company was also the focus of some controversy. In 2018, eSports.com was accused of not paying its freelance contributors, and previously appeared to misrepresent a relationship with ESL. Additionally, the ICO funding site initially claimed that the $20M hard cap was reached at the end of the campaign, but the final total was later confirmed to be $5.8M; eSports.com blamed a display issue for the incorrect sum.

The Esports Observer reached out to eSports.com AG for comment, but the company did not respond at the time of writing.