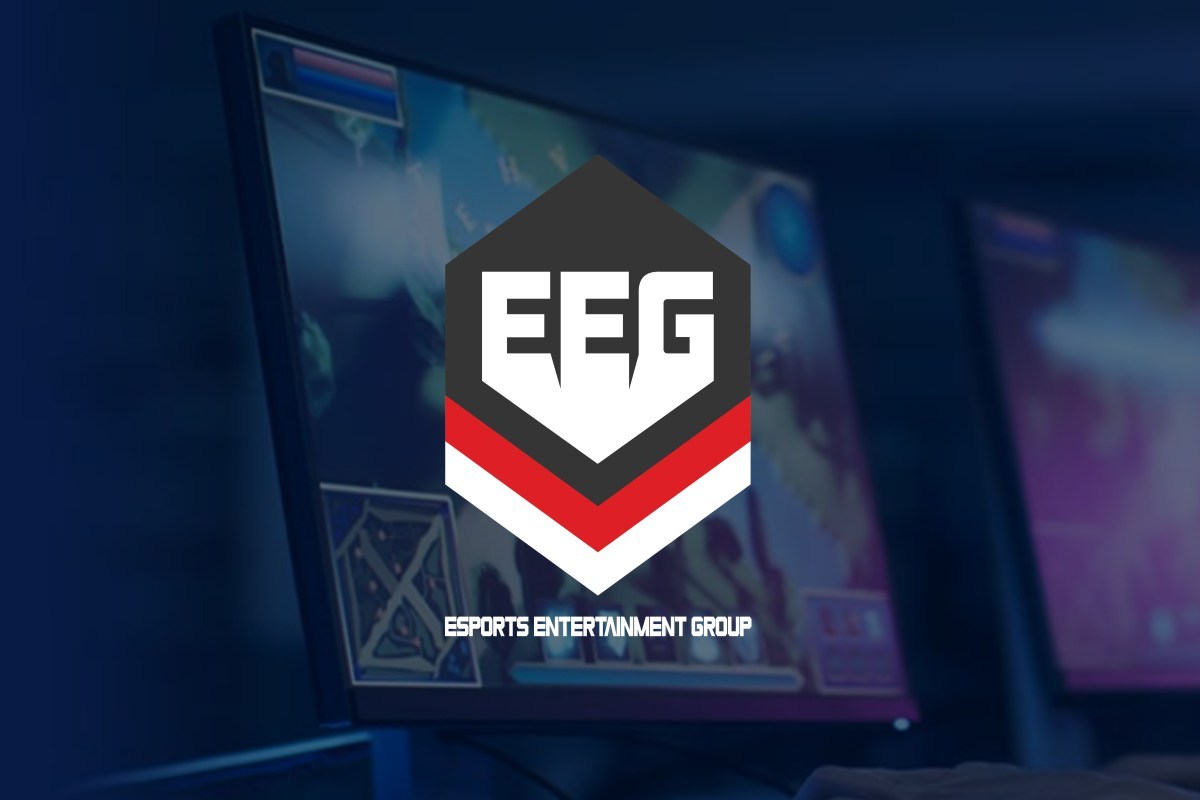 ggLeap, the firm’s software management solution designed for physical gaming locations, is said to support ‘over 60 million hours of usage by over two million’ users, according to a release.

ggCircuit Founder Zack Johnson commented on the acquisition: “We are excited to join forces with Esports Entertainment Group and believe with our combined resources we can rapidly scale growth in the quarters ahead.”

Helix eSports operates five gaming centres in the US. This includes a Massachusetts location, in partnership with the Kraft Group, which serves as the training facility for Overwatch League franchise Boston Uprising. In addition to hosting esports teams ahead of major tournaments, the nexus of venues are each lined with high-end gaming equipment to provide a mix of casual and competitive play for attendees.

In May, Helix eSports engaged in a merger with Team Genji, an esports analytics company which works directly with publishers and sports leagues such as FIFA and the NBA 2K League. EEG intends to build on Genji’s existing relationships and expand to a broader competitive player base to ‘enhance their gameplay through analysis, fair competition, and roster optimisation.’

Helix eSports Founder Murphy Vandervelde stated: “Esports is already a billion-dollar opportunity and expanding at a CAGR of 24 percent. With growing mass-market appeal and a wealth of untapped opportunities, I am eager for Helix to become part of Esports Entertainment Group, where I believe we can truly capitalise on the significant macro trends that can catapult us to global leadership in this dynamic industry.”

The acquisition also includes LANduel, Helix eSports’ proprietary skill-based players-vs-player wagering platform. LANduel, which is said to hold ‘close relationships’ with several game publishers, is currently developing a pilot program alongside the New Jersey Division of Gaming Enforcement, According to a release.

The skill-based betting platform will be integrated at Helix eSports’ locations, with a larger vision of implementing its product throughout other gaming centers across the ggCircuit network.

Esports Entertainment Group CEO Grant Johnson added: “With the acquisition of Helix and ggCircuit, we have created the most diversified, US-listed esports entertainment asset in the entire ecosystem. These acquisitions significantly strengthen our Three Pillar Strategy, adding state-of-the-art esports entertainment centers, an esports-focused vertical enterprise software business, a best-in-class esports analytics platform, and a player-vs-player skill-based wagering platform to our diversified asset base. Together with what we’ve already built and further near-term acquisition opportunities, Esports Entertainment Group is well on its way to becoming a global industry leader.”

Last week, EEG inked a deal with the LA Kings and LA Galaxy, of the NHL and MLS, respectively. The planned acquisition at hand is the latest in a string of purchases and partnerships the gambling firm has reached this year, including obtaining naming rights to Dignitas’ Counter-Strike: Global Offensive team

Esports Insider says: Esports Entertainment Group has courted a number of deals this year, but this may very well be its most impressive. The addition of Helix eSports and ggCircuit will grow EEG as a diversified esports entertainment asset, as well as benefit the company’s internal ecosystem and offering immensely.