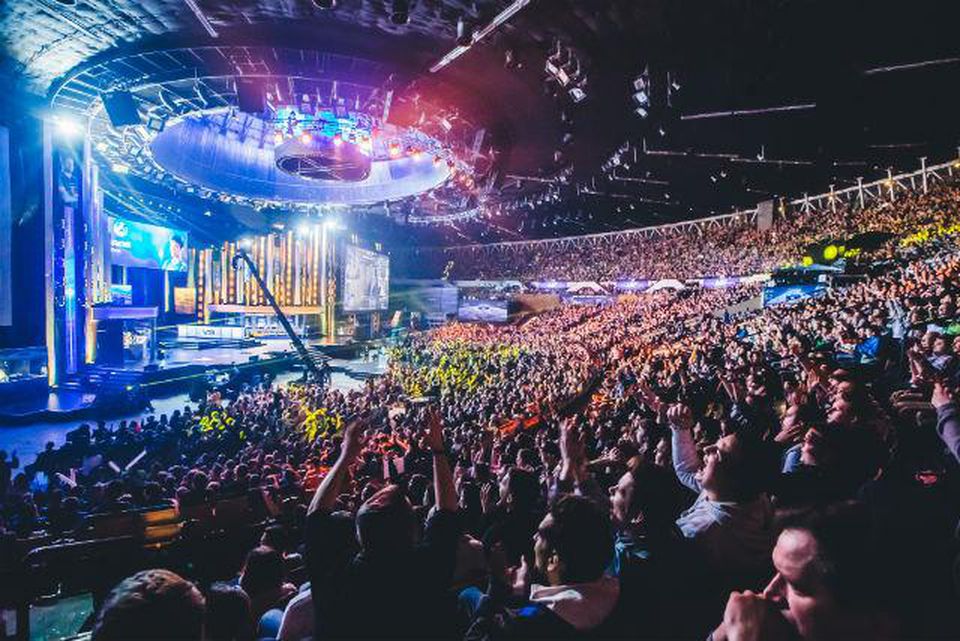 ESL has announced that mobile network Vodafone has become the latest sponsor of the biggest esports events the company produces, including the likes of the ESL One Birmingham Dota 2 Major and ESL One Cologne.

The deal will see Vodafone’s name and branding shown on broadcasts for Intel Extreme Masters, ESL One and ESL Pro League events, and at the live events themselves. There will also be a new segment in the broadcast called The Vodafone View, although exactly what that will entail is yet to be revealed.

So far it has been confirmed that Vodafone will be involved with ESL One Cologne, ESL One Birmingham and the Intel Extreme Masters Sydney events, with more to be announced in the coming months.

But this isn’t just a deal that will see Vodafone’s name placed on events, both companies will work together on initiatives that promote diversity and female participation in the world of esports. Vodafone will be a premium partner for the female esports challenge that will take place at IEM Sydney, and there they will work with the top female players to give female players who dream of playing at the top advice and information on how to make it to the top.

This is just the latest in a long line of more mainstream brands that are sponsoring ESL events. In the past year the likes of Mercedes Benz and Pringles have spored ESL One events, and now Vodafone is added to that mix. However, this is not the mobile network’s first move in the world of esports. They have sponsored German organisation mousesports for a while now, and recently sponsored the Giants organisation which renamed to Vodafone Giants.

“We are delighted to launch this partnership with ESL and create one of the biggest international networks for esports at a time when audiences are growing rapidly and new technologies are poised to deliver better experiences,” said Serpil Timuray, Chief Operations & Strategy Officer at Vodafone. “I look forward to joining our customers across 25 countries in viewing ESL’s exciting esports tournaments, both at home and on their mobile devices.”

“We are thrilled to partner with Vodafone as our new telecommunication partner for various events,” added Ralf Reichert, CEO at ESL. “Together with Vodafone we are looking forward to connect even more people and create diversity in esports by ensuring better technological conditions for professional players, fans and ESL employees, fostering corporate responsibility projects and creating awareness around the esports industry to a broader audience. Vodafone is committed to support ESL with all their knowledge and strength and we could not be happier about that.”

You can find more of my work over on Twitter. @MikeStubbsy