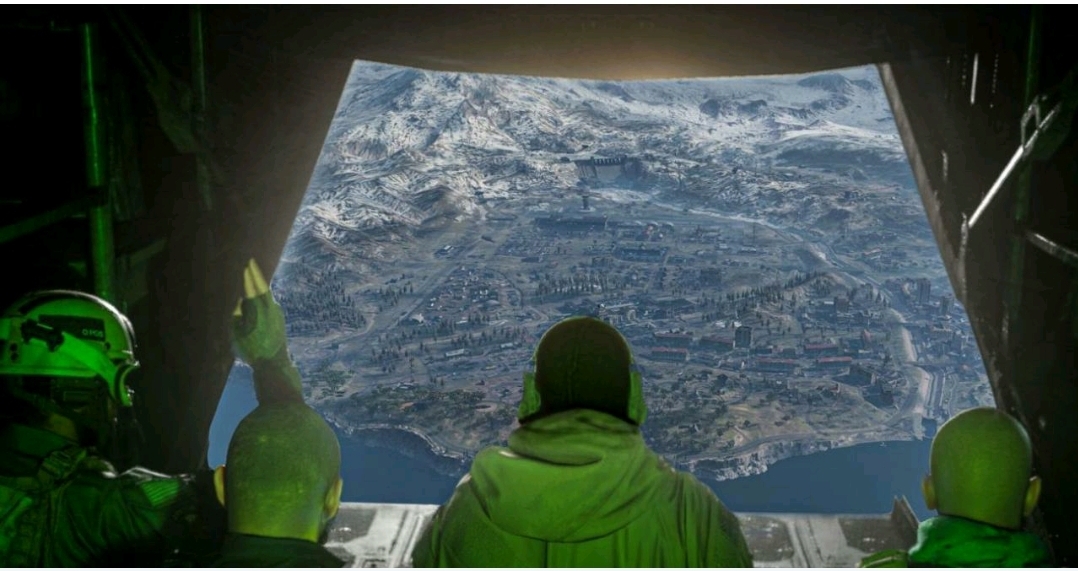 Esports and entertainment organization FaZe Clan held the first of their Call of Duty: Warzone pro-am tournaments today raising $50,109.47 towards charities for those affected by COVID-19 and the ongoing coronavirus pandemic.

In the days following mass cancellations of sports across the United States, gaming and esports have somewhat filled that void. Video games were already seen as a safe alternative to doing other sports (which would have had a potential injury risk) during an offseason by many pro athletes. Now, mock games and races have been streamed online, and various pro athletes have taken to streaming on Twitch in addition to events like FIGHT 2 FUND.

This first FIGHT 2 FUND tournament featured the recent battle royale addition to Call of Duty: Modern Warfare, Call of Duty: Warzone and took place this afternoon. Sixteen teams of three players per team competed for the chance to donate 100 percent of the proceeds to the local charity of their choice. Viewers donated $35,109.57 of the total amount while FaZe Clan donated an additional $5,000 and Activision, publisher of Warzone, donated an additional $10,000.

“More than ever, gaming will be a driving force of entertainment in light of the many industry shutdowns,” says Lee Trink, CEO, FaZe Clan. “We can create a large amount of collective good and raise funds to support local strained organizations and charities impacted by coronavirus.”

FaZe also partnered with Softgiving to create the #FIGHT2FUND donation platform. Their first major charity will be CARE. UMG Gaming provided casters from their Las Vegas studios for the pro-am.

FaZe Clan began as a Call of Duty trickshotting group and is now one of the most well-known organizations in esports. They have teams in Call of Duty, Counter-Strike: Global Offensive, FIFA, Fortnite, Rainbow Six Siege, and PlayerUnknown’s Battlegrounds.

Coronavirus has impacted both esports and traditional sports since the January outbreak began in Wuhan, China. On March 11, the NBA suspended their season after Rudy Gobert tested positive for COVID-19, causing a chain of cancellations and postponements across all major traditional sports in the United States. Major US cities like Los Angeles and New York have almost completely shut down and citizens have been urged to practice strict social distancing to delay the spread of the virus.

Over 169,000 people have been infected globally by the virus and it has killed over 6,500 people, according to The Associated Press.