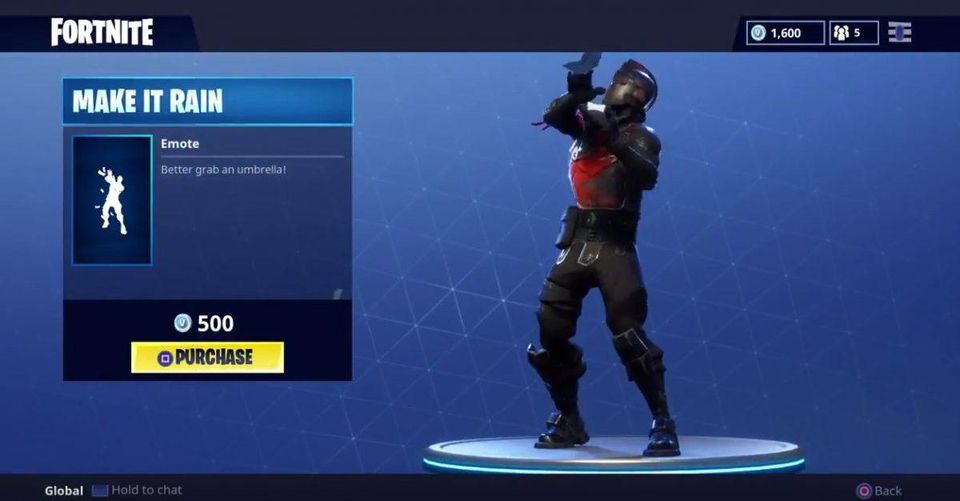 Let’s think about an alternate version of Epic Games’ gigantic Fortnite: Battle Royale esports announcement today. In this reality, Epic Games sends out a press release following the success of its Solo Showdown limited time mode: the company is making a big investment in competitive play and putting up $10 million in prizes in its first year. It would have been a big bet from one of the biggest games in the world, and reporters probably would have talked about it in such terms. In an instant, we would have said, Fortnite made an impressive entrance onto the stage of international esports.

Let’s put that number in perspective. The largest prize pool in esports history is last year’s DOTA 2 international, totaling $24.6 million, though that wasn’t the entire DOTA 2 pool for the year. But here’s the most important number: according to research firm Newzoo, the total prize packages for the entire esports space cracked the $100 million market for the first time in 2017, hitting $112 million for the year — according to esports personality Scott Smith, the top ten games put up $91.2 million, $10 million short of Epic’s number. Epic’s announcement nearly doubles total esports prizes in one fell swoop.

It’s a bold move from a game that’s been making them ever since it debuted the battle royale mode last year. There’s no doubt Epic can afford it: by one estimate, Fortnite made $223 in March alone, and a prize pool is an investment that can pay for itself in increased engagement.  It’s not surprising that Epic is making a big announcement in the esports space, but it is still surprising that it’s making quite such a big announcement.

My main question right now, however, is: how will this money be allotted? Epic hints in its announcement at a slightly different setup than what we’ve seen in the space so far:

“We’re getting behind competitive play in a big way, but our approach will be different – we plan to be more inclusive, and focused on the joy of playing and watching the game.”

It’s not specific, but I read that as a much more diffuse setup with far more opportunities to earn smaller prizes rather than a few major tournaments. We’ll still likely see some $1 million+ prizes in there at high-profile events, but the drop-in, easily accessible Solo Showdown mode from this weekend might offer some guidance as to how future tournaments will work. I’m curious: so far, the esports space has followed closely its role model in the form of traditional sports, but it doesn’t have to. Fortnite could be its best chance to do something new. $100 million helps.

previous SUPREME COURT RULINGS OPENS THE DOOR FOR INTEGRATED INTERACTIVE SPORTS PLATFORMS
next Top 10 Most Watched Esports Channels of the Week, May 14 – May 20, 2018