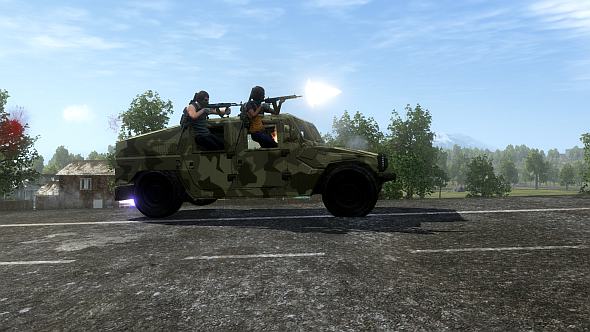 H1Z1 is going free to play, and it’s doing so later this very day. It’s also stealing a march on its upstart rivals by launching a battle royale esports league, with its inaugural season starting on April 21.

At roughly 10:00 Pacific today (18:00 GMT), you will be able to download H1Z1 for free. The game has had microtransactions for a while now via its ‘Skull Store’, so expect it to lean further into these in order to fund itself – Bronze, Silver, and limited edition Gold Battle Royale packs will be added to the store for the free to play launch. Existing owners of H1Z1 will also be given an ‘Appreciation pack’, containing a new hoodie, T-shirt, camo pattern, ten victory crates, and 10,000 skulls.

Hopefully that will adequately compensate anyone who bought the game on the back of the news that it finally left early access, less than two weeks ago. If not, refunds will be provided by Steam according to its refund policy – click here for more.

By going free-to-play, and adding the recent vehicle-focused Auto Royale mode, H1Z1 devs Daybreak are clearly hoping to differentiate themselves from PUBG and Fortnite. The esports announcement is another thrust: the H1Z1 Pro League (H1PL) has signed up 15 of the biggest names in esports, including Counter Logic Gaming, Team Solo Mid, Cloud 9, Epsilon, and Luminosity.

H1PL will be the first esports league based out of Las Vegas, with teams competing over two ten-week ‘splits’ at Caesars Entertainment Studios – a 50,000 square foot production facility designed for feature film and TV shoots, as well as esports events. H1PL will be streamed via Facebook Live, and offer redeemable in-game rewards for fans following the action.

As countless streamers have proved, there’s clearly an appetite to watch battle royale games, but finding a workable esports format for the genre has been a bit of a challenge. Perhaps Daybreak see their rivals’ hesitance as an opportunity to reclaim lost ground. They’re aiming for H1PL to be player-centric, with a guaranteed minimum player salary, player and owner representation on the governance committee, a clear revenue sharing model, and a comprehensive ‘Bill of Rights’ for players. You can read more on all of this on the H1PL website here.

Jace Hall, co-chairman of esports promoters Twin Galaxies, says H1PL will “take the leap from esports 1.0 to 2.0, establishing a league where for the first time in esports history, everyone participates in success – the fans, the teams, and all of our supporting partners.”

H1Z1 is on Steam here, and should be going free to play in a few hours.

previous The Boston Celtics Are Using Esports to Keep Fans Engaged, and Attract New Ones
next NHL Takes Esports on Ice With Gaming Tournament 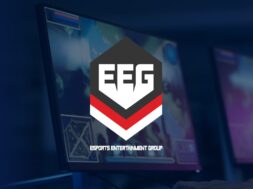