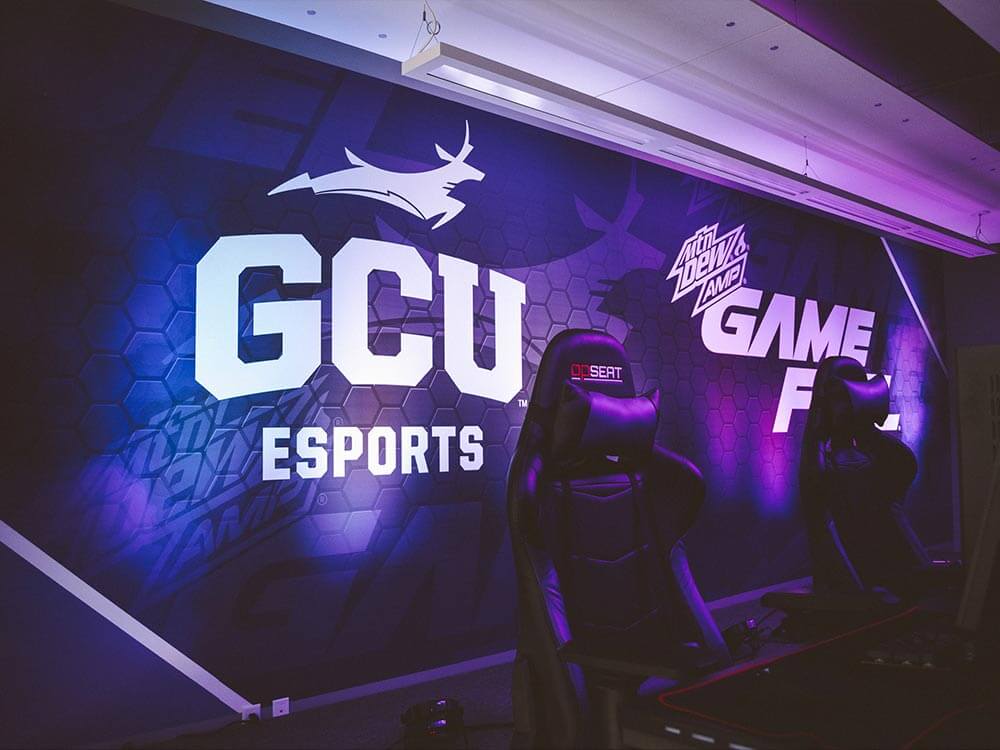 How has COVID-19 affected the operations of the club, teams, general community?

For the competition, we had to cancel a lot of events that we were supposed to host, or any events we planned to attend were canceled. Some of the examples are the College League of Legends (CLOL) events for the 2021 year. The Phoenix Hospitals’ online tournaments were also canceled or postponed. The biggest issue is that the community of the esports club is closely linked with in-person events and the people being active in the GCU Arena. The move to online events causes the attendance rate to drop significantly even if there are tons of free things to give away. Why attend a digital event from your apartment/dorm when you can just join a discord with your friends instead.

PC Bang’s are very popular in eastern countries, but do not typically succeed in America. Why do you think that is?

It is effective in those locations due to the affordable $/hour vs the overall cost of building a rig. The same goes for college students that cannot afford $1,000+ gaming rigs when they can instead pay at most $1/hour (depending on the bundle you pay for). The bigger aspect other than price is the ambiance and environment. The ability to quickly grab a snack or drink while loading into a game. As well as it is just a good hangout spot with couches and TVs, while the convenience of meeting at the arena rather than coordinating where each student lives on campus and making convoluted plans. How has working with Evil Geniuses & Team Liquid helped the GCU esports club grow and offer more for the students?

I work with Evil Geniuses(EG) so I am a little biased. I personally believe that EG has the best collegiate growth and support of esports compared to any other organization. The Genius League discord is incredible as it helps cultivate and grow the interest of going into the professional esports scene, not just talking about playing but operating within the organizations. EG gets labeled as the “grandpa” organization but they really are doing the most for collegiate organizations in the modern-day. Our Team Liquid partnership lasted for a few on-campus events but then there was no further communication and it has kind of tapered off as time goes on.

Are there any big things coming in the future for GCU esports that you are allowed to share?

If I am being honest, based on some things that we as leaders have discussed. The GCU esports community is going to grow exponentially compared to the already impressive growth we have had in the past. The club and leadership is a combination of people that are here because they love specific games, the business of esports, and so much more. The collective goal is to keep the club alive and growing. The presidents before me have set me up for success. While COVID has hindered my ability to act, we are still growing and setting our future up for success.

The esports scene has gained a large amount of stability while also hitting a plateau in the most popular games that are played. Do you see any games that can shake up the scene?

Rocket League is most likely the next big one. It is already quite popular now but not on the level of League of Legends and the other big games. It is a very simple game to understand, it is literally soccer but with cars. While it’s very easy for anyone to understand, it also has a very high sky ceiling because of the technicalities of gameplay. Being a free-to-play game also opens another door for the player base/viewer numbers to grow due to accessibility much like how Fortnite reached so many people.

Are there any games that you believe are slept on by the general populace in regards to esports?

Legends of Runeterra is the first game that comes to my mind. I am an avid card game player so I am a little biased but the game is really well designed and the updates are coming frequently. The launch of the game was a huge success but it has kind of tapered off as fans either got bored of the concept or switched back to more “active/action games”. Valorant is a close runner-up only because there are some people that refuse to believe it is a good game and won’t succeed in the esports scene. First Strike (the first official valorant tournament) was extremely well done and produced for the first major event for Valorant. 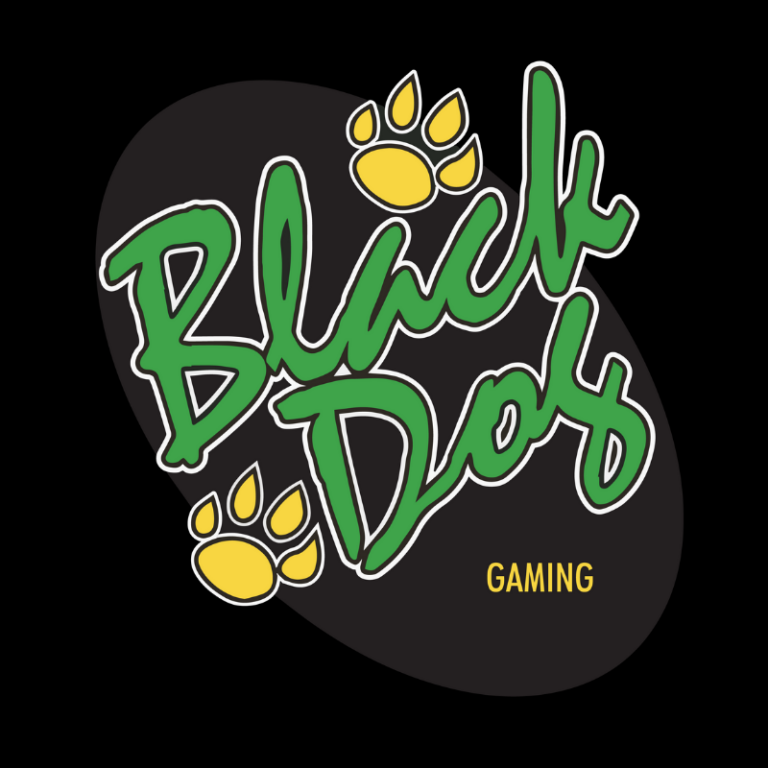 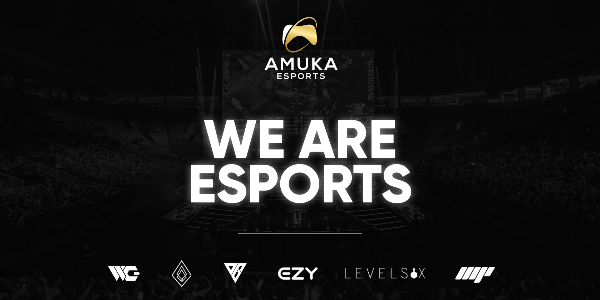 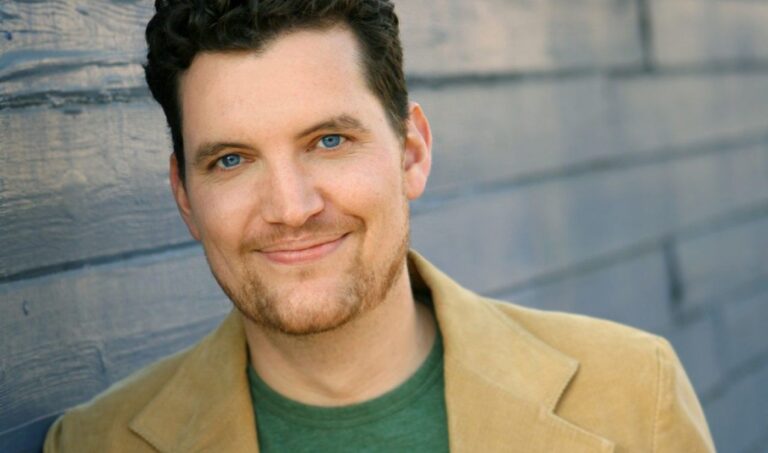