LCS Lock In Tournament and Return of the LCS 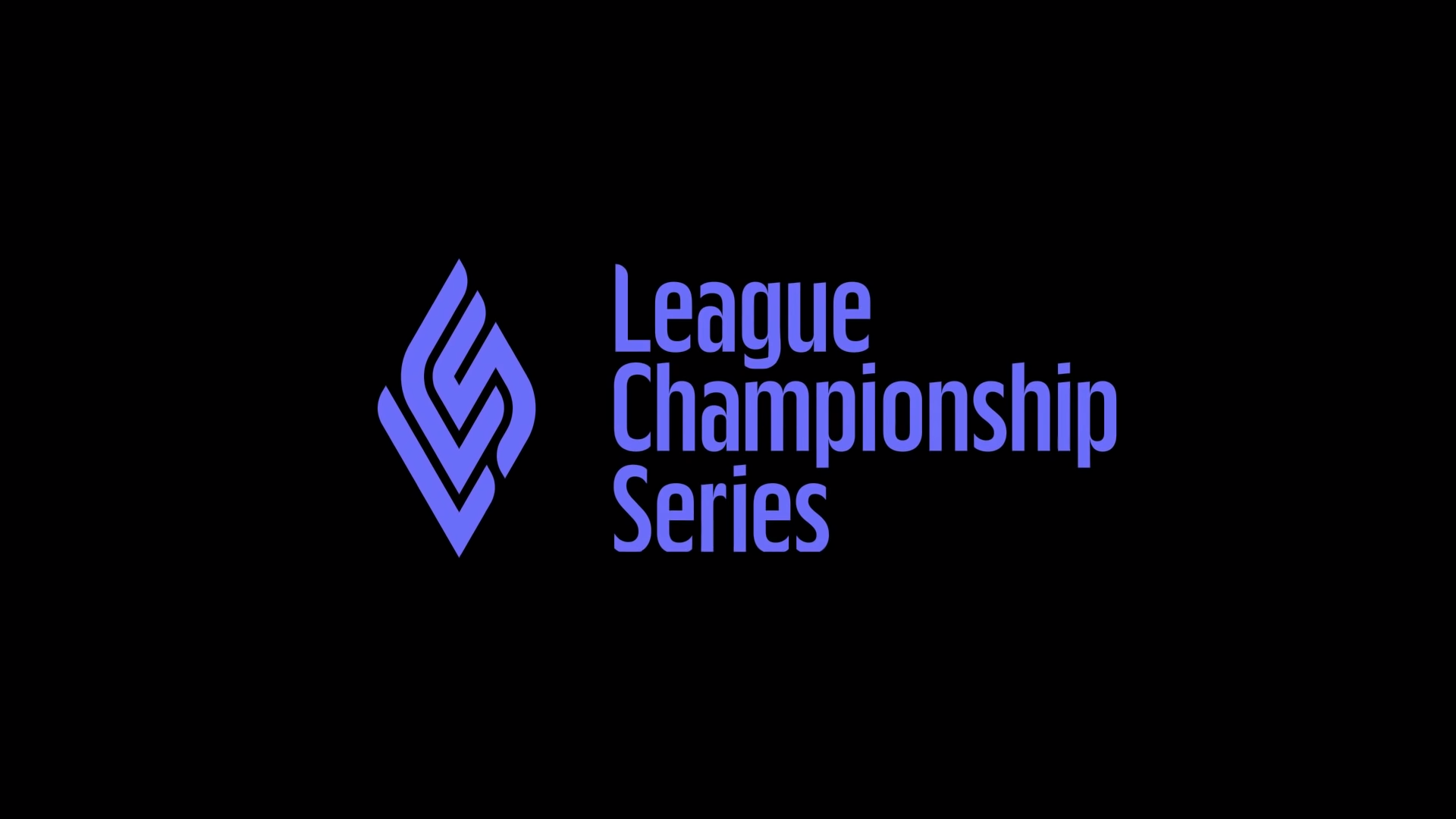 From January 15th to the 31st the League Championship Series (LCS) Lock In tournament was held. It was a hard fought battle for the championship. Cloud9 ended up completing a reverse sweep against 100 Thieves in the Semi-finals to make their way to the championship and face Team Liquid. Team Liquid (TL) very quickly took a  2-0 series lead against Cloud9 (C9) and with their backs against the wall, they fought tooth and nail to even the series at 2-2. With all of their momentum moving forward they sought to complete another reverse sweep to claim the title. Although, it was as if they ran into a  brick wall as Team Liquid asserted their dominance especially with ‘Santorin’ playing extraordinarily well as Udyr and the very poor start for Cloud9’s top laner; ‘Fudge’. Team Liquid proved themselves as the team to beat this season as they ended up taking home the crown alongside the $150,000 grand prize and $50,000 for a charity of their choice. The Lock In tournament proved very entertaining for the viewers as well as giving the players a style of pre-season to get some stage experience with any new players as well as getting used to games that affect your standings.

With the Lock In Tournament coming to an end, it means that the LCS season is only closer! With this weekend starting the Spring Split, the games start to matter. The Spring Split meaning the opportunity to be crowned Spring Split LCS Champions as well as the ability to represent the LCS and America in the Mid-Season Invitational in late March to early April. The LCS Championship in August may seem a long way out but the brackets for the championships are decided by both Spring and Summer Split rankings. Some of the teams to keep an eye on are TSM and Flyquest who were the top 2 teams in 2020 but neither of them made it out of the first round of the Lock In tournament as they faced both C9 & TL in the first round. Of course you must keep an eye on the Lock In Finalists, but any team is a contender so no true assumptions can be made yet, especially with the high level competition shown from every team in the Lock In tournament.

previous Welcome to Tarkov, The Savage World of Tarkov
next The Call of Duty League has returned: and here is what you need to get caught up to speed