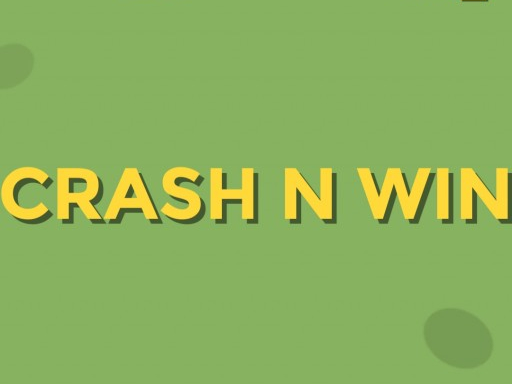 MegaFans produces casual eSports games on a mobile platform for over 2.5 billion daily active users around the world. The idea behind their massive multi-player mobile tournaments is to create an inclusive and competitive global community where any casual mobile gamer can participate anywhere, anytime and play to win for fun and prizes. “Anyone should be able to play and win at every level,” states Jeff Donnelley, founder and CEO of MegaFans and 22 year eGaming industry veteran. “There is plenty of room for everyone to enjoy eSports without being intimidated by hardcore players,” he continues. “We offer easy, simple leader boards with prize pools that can go infinitely deep and with 500 million new mobile devices coming online in the next three years, MegaFans is ready to offer eSports for everyone.”

MegaFans added paid tournaments to their free to play, casual mobile eSports contests, in Q4 of 2019 and has seen accelerated growth from that. Their active user community increased 25% with 15000 monthly active users (MAUs) since January 2020 and their revenues doubled since March.

MEGAFANS Inc. is a mobile casual eSports gaming platform that delivers an integrated, software solution which enables mobile games to offer massive multi-player, competitive eSports tournaments for their audience and increase retention, monetization and community growth for games, using their novel approach. The company believes eSports should be an inclusive, rich experience for everyone in the global, mobile casual gaming community.