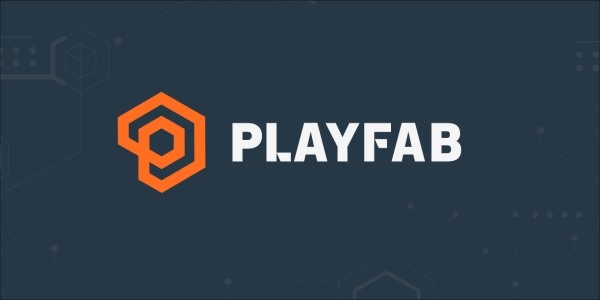 0
0   0
BY WILLIAM USHER   https://www.cinemablend.com
“Microsoft” and “Acquisitions” have been used a lot lately ever since rumors about Microsoft acquiring some of the big names in gaming and tech were floated around last week. Well, Microsoft did acquire a gaming company in the form of the cloud-based streaming platform, PlayFab.

Over on the official Microsoft blog there’s a post about how Microsoft has sucked the PlayFab group under its wing. The platform is designed for cloud-connected game streaming, and allowing developers to utilize the tools across mobile devices, PC and home consoles like the Xbox One for live streaming games to said devices.

The post explains that PlayFab and Microsoft aren’t just meeting for the first time under the acquisition, the company had helped provide Microsoft with infrastructure for the Azure cloud-based network. This is part of a new drive from Microsoft to pursue gaming a lot more aggressive, especially after Microsoft CEO, Satya Nadella, explained that the company needs to further extend its reach into the $100 billion dollar gaming market.

The point of PlayFab is to reach the expansive market beyond Microsoft’s own market-generated ecosystem. Interestingly enough, PlayFab will be used to further help bolster Microsoft’s Azure cloud-based services to accommodate the gaming market. The company already provides services for games such as Roller Coaster Tycoon Touch for mobile devices, along with Angry Birds and other games under Disney, Rovio and Atari.

Right now, the focus from PlayFab is on mobile gaming, but Microsoft might leverage PlayFab’s services for slightly larger and more taxing games, such as Halo, Crackdown or Fable. Microsoft has long sought to utilize cloud-based tech for gaming, but it never really got off the ground besides the use of the popular motto “the power of the cloud.”

Microsoft will supposedly utilize cloud-based streaming for aspects of Crackdown 3, but we haven’t heard much about it since several years ago.

This comes at a time where Microsoft was rumored to be acquiring various gaming companies due to the company’s slim pickings of exclusives. However, PlayFab is more for a long-term plan than a short term solution, similar to Sony and the PlayStation Now streaming service. However, PlayFab could be just one step in a much larger plan to bring more gaming companies under its wing. Setting up the infrastructure for cloud-based streaming could be a solution to allow Xbox gamers, for instance, to play OG Xbox games, Xbox 360 games, and maybe some games that are designed specifically to take advantage of the Xbox One X and are too big to run on the vanilla Xbox One’s hardware.

For now it’s early goings in the acquisition, so we’ll see what Microsoft and PlayFab cook up now that the company is part of the Microsoft family.

previous The creation of a new sport: Esports
next How This Company Built a Business Through Gaming