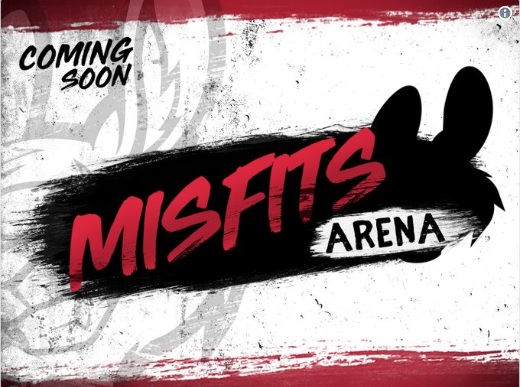 The Misfits Arena is set to have an opening at the Europa Center in September, with a five-player “showcase stadium” being built. 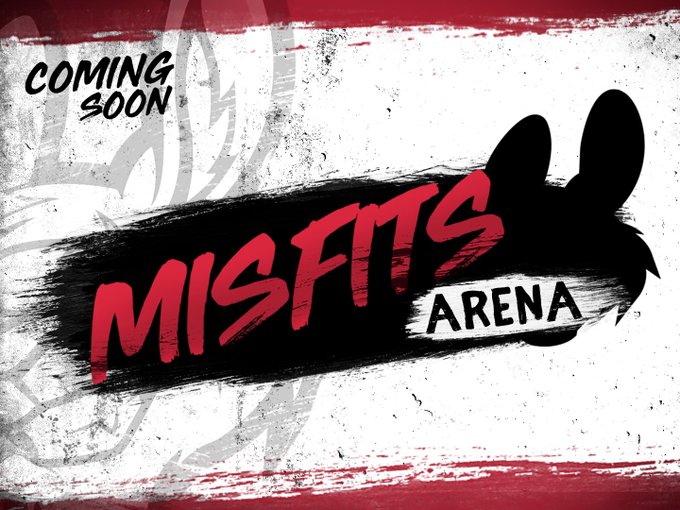 Ben Spoont, Co-founder and CEO of Misfits Gaming discussed this new venture in a statement: “Choosing Berlin for our first local arena makes perfect sense for our organization the foundational piece of Misfits is our European League of Legends team which is headquartered in Berlin. Fans of League of Legends will be able to interact with our League players on a regular basis with lots of fun and rewarding experiences.”

The aim of the Misfits Arena is to have a space where visitors – which can include streamers and pro players – can game together. As Spoont explained in his statement, fans will be able to play with the organization’s European League of Legends Championship Series (EU LCS) squad.

Jake Kuhn, VP of Operations at Misfits Gaming also commented: “With the Misfits Arena, we’re aiming to create a gathering ground for gamers, offering them an experience resembling a true competitive environment. We believe Misfits has some of the most talented professional gamers as well as entertainers and we plan to share a bit of our family’s expertise with our fans through creative experiences at The Arena.”

Esports Insider says: It makes a lot of sense for this gaming space to be located in Berlin, the same location in which the EU LCS takes place. It should help to increase player-to-fan engagement, helping to improve fans’ bond to the organization as a whole.