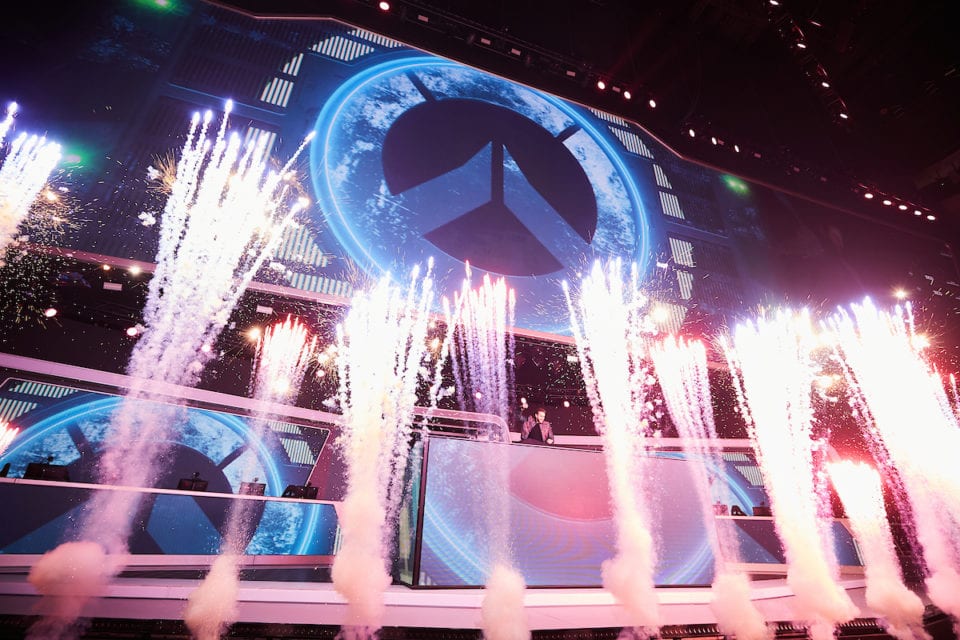 In a press release today, it was announced that The National Academy of Television Arts & Sciences (NATAS) will have a new category in this year’s Sports Emmy® Awards that will celebrate esports for the first time as its own entity.

This award will be called “Outstanding Esports Coverage” and will recognize the delivery/coverage of an esports’ finals or championship event. It also is intended to recognize and celebrate the massive growth of esports in recent years.

“We are entering an exciting new chapter for the Sports Emmy Awards with the addition of an exclusive category dedicated to recognizing excellence within esports,” said Adam Sharp, President & CEO, NATAS. “The category, Outstanding Esports Coverage, illustrates the Academy’s commitment to remain on the forefront of the ever-changing world of sports production.”

This is an exciting step for esports as it continues to enter more and more into the mainstream media. This step will be officially celebrated in May of 2020, when the 41st Sports Emmy Awards will take place in New York City.