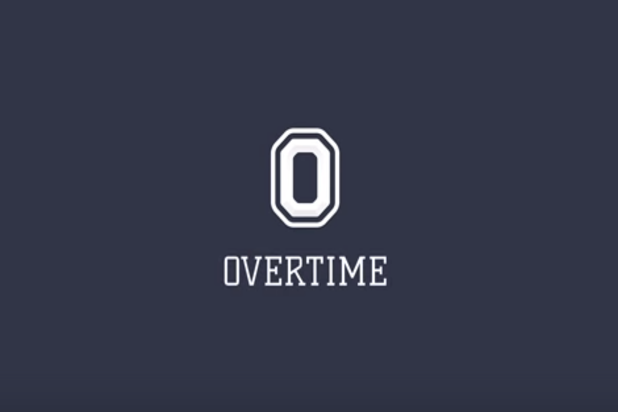 Overtime, the sports-focused digital media company, has announced the launch of “The Gaming Life,” its first ever eSports series.

The three-part series follows five gamers who have never met in real life as they converge in Seattle to try to win $1 million playing Fortnite, a popular game that is played by more than 80 million people world wide

The players will be competing for Team Overtime, which is the company‘s recently launched professional Fortnite team.

“Overtime is about culture and Fortnite is loved by personalities ranging from Drake to Ben Simmons. We’re excited to cover eSports and feature content our people are passionate about,” said Overtime‘s head of production Dave Zigerelli. “It’s five strangers working together to chase the dream. It has heart, it’s funny and it’s perfect for binging.”

Part 1 of the series, which consists of three episodes, is available for viewing on OverTime’s YouTube channel on Monday. Part 2 of the series starts production this coming weekend as the team reunites at Twitch con for the next competitive Fortnite tournament. 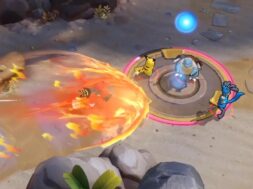