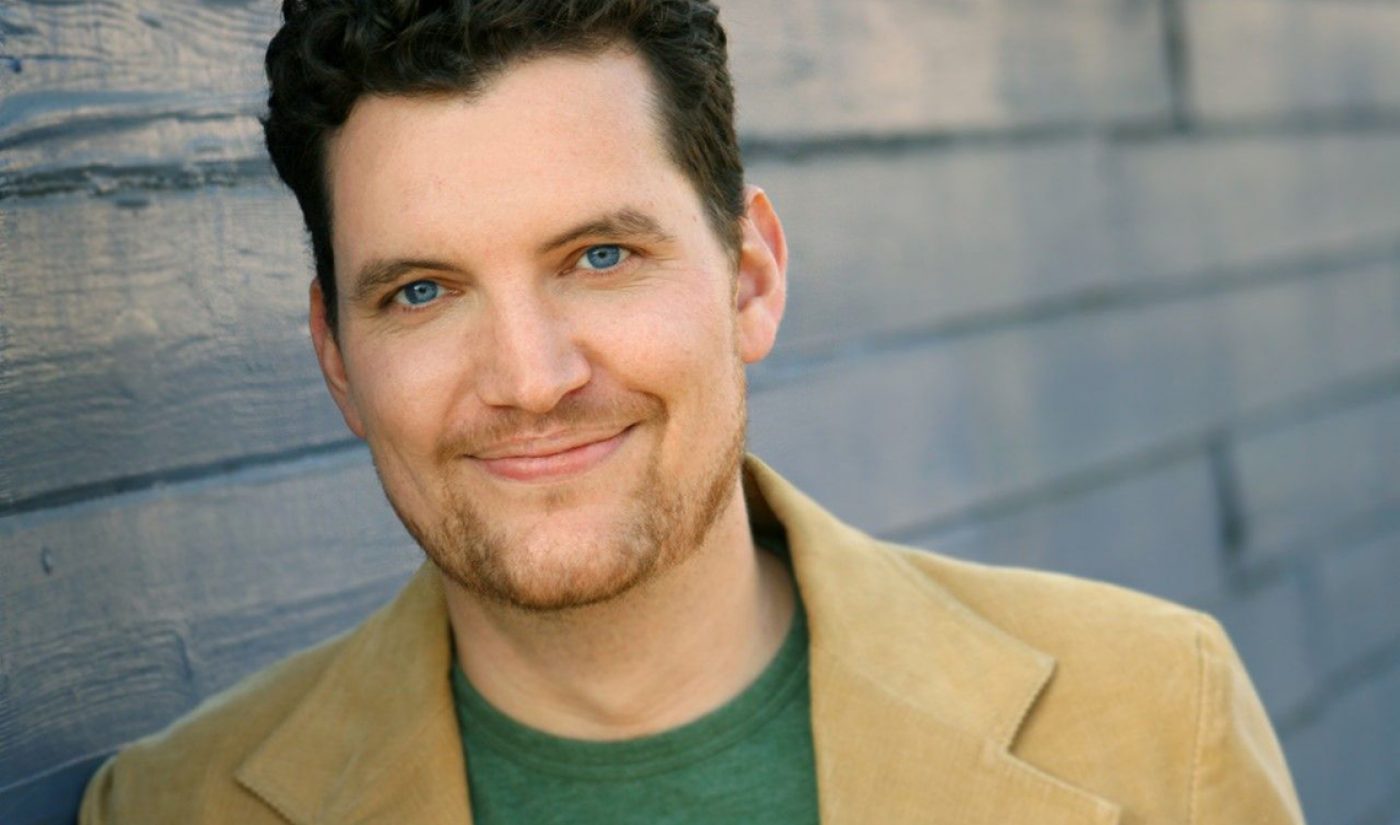 Would you like to give me and our readers a quick rundown on who you are?

Hello, My name is Phill Ranta and I have spent the last 15 years at the intersection of content and technology. I was a creator in the very early days, a showrunner for Superdeluxe.com producing a show called Party Animals. Super Deluxe later rolled into Adult Swim. Then I became the Executive Producer at Viva! Vision. I became the first network head at Fullscreen as the company was sold to AT&T. That was my first time doing exclusively Business work instead of content. While I was there, we became the 7th largest network in the world. It taught me a lot very quickly. I then moved to Studio71 where I was the COO for 3 years. I spent a little bit of time at Mobcrush and then moved to Facebook as the Head of Gaming Creators in North America. I am now current the COO at Wormhole Labs 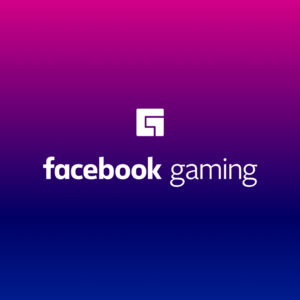 Let’s move to your time at Facebook gaming, do you give a short description of what you did there before we jump into my questions?

When I joined facebook gaming, they already had the live streaming product. They had a relatively small roster of NA streamers. Facebook was struggling with how exactly to position its streaming brand at the time. My challenge was to see what was unique and special that Facebook had compared to its competitors. I wanted to lean into creators that were community first. Creators that were not just content to be consumed but rather they interact with their fans such as Disguised Toast, CorinnaKopf. We scaled very very quickly while I was there and I wish I could have stayed to continue the growth. But when you are an entrepreneurial businessman for most of the time, it’s hard to stay at a bigger organization.

With YouTube and Twitch getting contracts not only from individual streamers but also big leagues such as the CDL and the OWL, was there anything you were working on or can see in the future for Facebook Gaming?

I won’t be telling any tales out of school. They have an incredible amount of advertising money, and being able to bring creations and publishers together is one of the largest opportunities for Facebook. There is no secret that with Red Table Talk, they are shifting over to simulation TV more so than continuing with just the streamer style. A big advantage is that It’s so easy to advertise on Facebook compared to other locations like Google, so they likely will have big things coming their way because companies will pay to get their brand in front of viewers on Facebook.

How exactly did Facebook Gaming and Twitch make a change for the future with COVID? Beyond their spike due to stay-at-home orders, what has changed behind the scenes that most do not know about?

I was only on the Facebook team for the first month of the stay-at-home orders. With the increase in players, streamers, and consumers, all of the companies are gonna be pouring coal on the fire to run alongside the changes in the business. The market has been accelerated and created new normals. When everything opens up, the numbers will go down but not to the numbers that were pre covid and there will be more viewers and users post covid. What has changed in the entertainment industry cannot simply be undone once places begin to open up again.

What exactly did you do that changed the scene at FB.GG in your first year?

There is some really boring stuff focused on budgets and other such things. The largest thing that is interesting and most people know about is the signing of DisguisedToast. He is not a CoD or Fortnite player. He is very different from the common top streamers. He put his confidence in Facebook and moved over and succeeded. Among Us was another large metric for Toast and Facebook as a whole. Ronda Rousey was probably my next largest, a lot of people labeled her as not a serious gamer. But she actually is and she simply needed help getting running and she took off quickly.

Did the signing of Toast cause a sort of Domino effect leading to other creators joining Facebook?

When I shifted into my role at Facebook Gaming, I had to hit the ground running and just keep moving forward with what is already on the itinerary for the brand and add my twist along the way. Signing all these creators came along around the same time, there was no singular signing that led to the others. 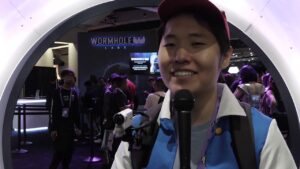 From someone that has seen the streaming scene from the outside, what do you have to say for the people that are striving to be content creators?

Know yourself and how it fits into the greater ecosystem. You don’t want to be a ”me too” creator where the orange has already been juiced. What do I bring to the table? How do I lean into those differences? Dr Disrespect is a prime example, his character is way over the top and he has a set of “rules” with how his persona interacts with people and fans. How can you heighten what you already are and capitalize on it!

As a young business “pupil”, what tip do you have for people that are seeking professional growth in gaming and content creation BEYOND the streamers, focusing on the business world and the behind-the-scenes work?

Learn the business inside and out, meet people inside the business and ask a lot of questions. You cannot just learn one thing and expect that to be your career. Streaming is the big thing right now but in the technological age, things change so fast! When streaming becomes as easy as pressing one button, everybody will be doing it. On the business side, you have to have fresh eyes and pay attention to what is happening.

“When I am talking, I am not learning. I already know what I know. When others around me are talking, I can be learning”

Do you still follow along with your work at Facebook as a slow transfer of your position? Do you still hear the rumors of what is going on within the business?

I follow along, We chat and gossip but I don’t know any more than the casual public. When I see their big moves I send my congratulations. But when you are at a startup like Wormhole and you have a family, I don’t spend a lot of time looking over my shoulder.

Do you see the downfall of Facebook compared to Twitch or are they truly competitors despite the blatant numbers that are on the surface?

One thing I have learned from working on digital platforms. It is near impossible that one system rules it all and the rest fall away. YouTube made their move to get their foot in the doors, so if streaming sticks around they are there and not losing numbers they could have. Facebook is creating a one-stop-shop for everything from shopping, communications, new, content. Twitch needs streaming because the whole business is based on it. The users of Twitch are exclusively there for streaming or watching streamers, while Facebook and YouTube have other uses.

How have you learned lessons or gained influence from VRChat?

The reason why AR/VR is not a bigger part of Wormhole is that that is a dependency on a system that not everyone has. Everyone has Mobile Devices and it’s so easy to create and interact exclusively through the phone. SInce Wormhole is built in Unity when VR/AR is ready to have a social network that is focused on POI and Locations we will be there. There are not a lot of companies that are ready to flip that switch and make their product ready for VR/AR

If it is free for mobile devices and VR systems, how does this system plan to be monetized?

We see ourselves as a full-service platform. There is not just one way to monetize. When it is working, People will be able to purchase Wormhole Avatar Skins. When users are shopping we get a portion of each sale through Wormhole. We have a pipeline of B2B products that have come up through COVID. There are several industries and businesses that will be able to profit where consumers will just jump through a “wormhole” to go somewhere and view something with their own eyes. There can be a future in layers/filters that can be turned on and off within the world similar to a feature where you can have something like Pokemon Go available, and with a flip of the switch, you are seeing the normal world.

Is there a future in esports with the systems that Wormhole is developing?

Our positioning on esports is more related to esports events and media, instead of playing games within Wormhole. Wormhole gets rid of the fear of missing out (FOMO), you can go to an event that your friends are competing/attending from your home. You can watch on Twitch and see vods, but Wormhole offers the full experience when you can see the event live, chat with others, and purchase event-exclusive items through Wormhole. 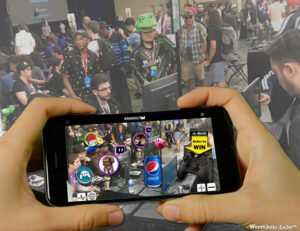 Do you have market statistics for the people who are already interested? Are you able to share that data with me?

We do have tens of thousands of people signed up for the beta. We have several people testing the system now but it is still very heavily under construction. We had to delay the consumer releases due to COVID but it gave us an incredible opportunity to fix various problems before it launches live.

You focus on the 10D stills, but will there be a future of live-streamed events such as viewing parties for the NBA Finals or League of Legends World Championships of any kind?

It will exist as a video feed, you can view it as you see things on twitch and the other people around you in Wormhole serve as the chat feature that Twitch offers. We simply aren’t leading with this.

There is potential for this. The live stream will exist as a regular stream plug-in with other avatars in the space watching with you and chatting amongst each other. The avatars there will serve as the chat feature that streaming platforms like Twitch offers.

If anybody would like to learn more or connect with Phil, you can find him at https://www.linkedin.com/in/philranta/ 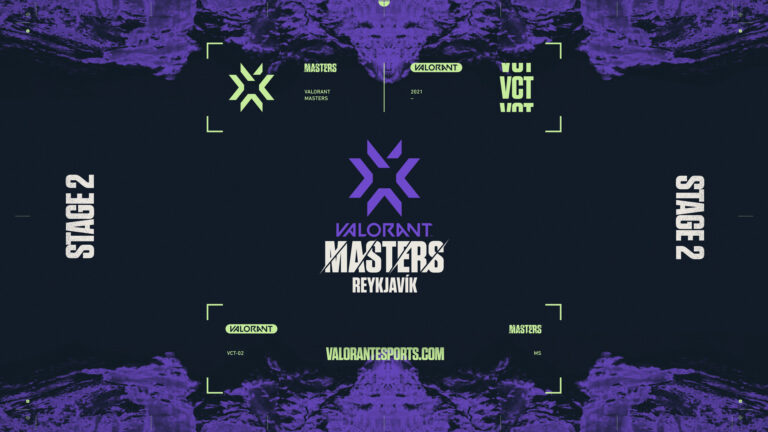 NA VCT Challengers Stage 2 Recap – Who is competing in Iceland?

How the USO is helping Service Members through Gaming and Esports 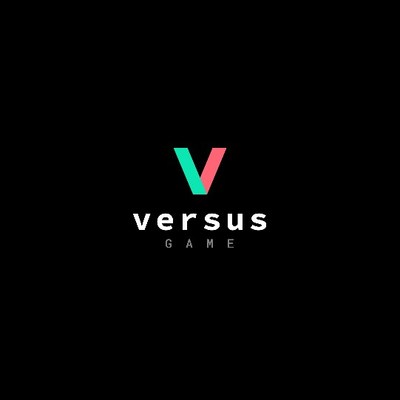 Rewarding people for their knowledge – Interview with Joh Vitti