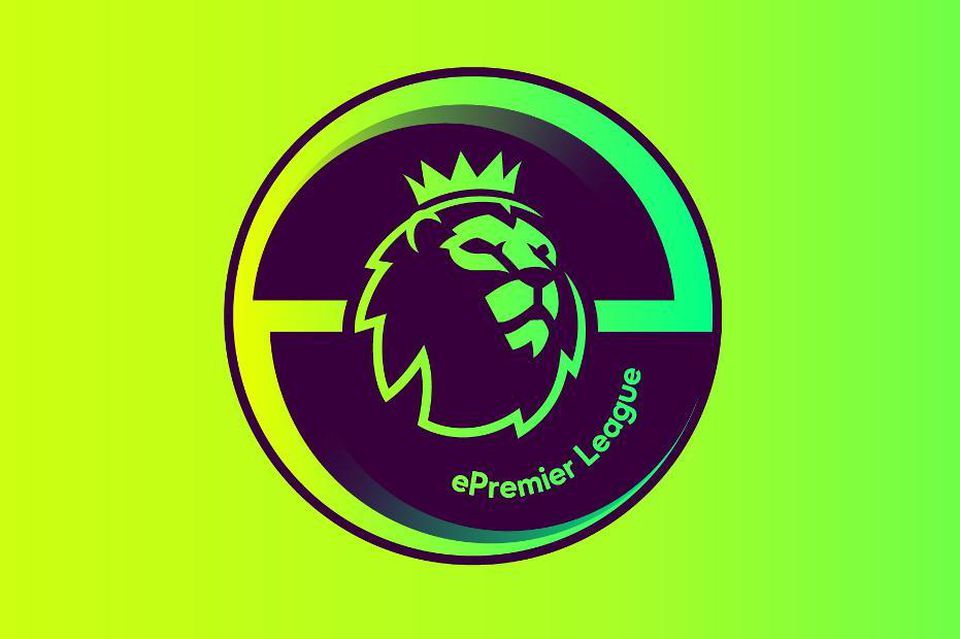 It was only a matter of time, but the Premier League now has its own official eSports competition, offering fans of all 20 teams to represent their club in a competitive environment.

The ePremier League (ePL) is an arrangement between the league and its official gaming partner EA Sports and will launch in January with a series of online qualifiers to determine who will advance to the next stage.

This means any player with a copy of the EA Sports FIFA 19 video game and a PlayStation 4 or Xbox One console can enter the competition, provided they are registered and are 16 or older.

All 20 clubs will have a live playoff round, allowing the best player from each console to compete for the chance to represent their team at a live final in London at the end of March.

“We know that millions of fans play FIFA and this new eSports competition will provide our clubs with an exciting opportunity to engage with them. We can’t wait to get started with the opening online rounds in January 2019.”