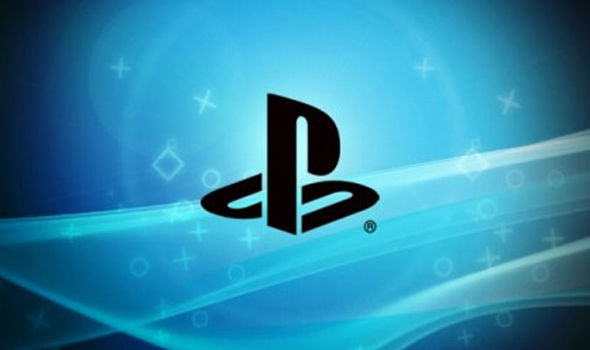 PlayStation fans have a lot to look forward to in 2018, if the latest news and reports are anything to go by.

There could even be a new PS4 hardware upgrade coming our way, although other competitors could soon join in on the action too.

With the Nintendo Switch sticking around for the long term and Microsoft reportedly working on an early release for their Xbox One follow-up, it appears things are going to get interesting.

The PS5 release date looks set to fall just when Nintendo’s new console is hitting its stride and perhaps after the Xbox One X successor is launched.

So what will Sony need to do to make the PlayStation 5 a success?

Well, it appears that they’ve been thinking about this at PS4 HQ and have come up with a new killer feature.

The PS5 release date looks set to feature a new PSVR experience which will work well with their current piece of hardware.

The PSVR has already seen one revision, and it appears another big update is on the way.

New patents have been revealed that seem to suggest Sony are working on new PSVR Controllers.

The new plans were filed in Japan earlier this year and show a new input device, complete with analog sticks.

Hand-tracking tech has also been reported as being found in other patents, which could mean Sony are building up their VR system for the PS5 launch.

Sony have also been backed to release a new PSVR headset, the PlayStation VR 2.

Jem Alexander, of industry mag MCV, shared his thoughts on the situation, writing: “Patents are never a surefire indication of new products, but they can give insight into things going on behind the scenes. Thought processes and R&D focus, that sort of thing.

“Crucially, these have analogue sticks, bridging the gap between the Move and the PS4 controller.

“The second patent, however, does away with controllers entirely and indicates plans for full finger tracking…

“Expectations are that we’ll see a PlayStation VR 2 by the end of 2018, a year after the 1.5 halfstep. Whether these controllers will come along for the ride is anybody’s guess,” Alexander adds.

WHAT ABOUT XBOX AND NINTENDO?

Microsoft are known to be focusing on their mixed reality headset for Windows 10, with no recent mention of a release on Xbox One.

It seems the tech giant wants to get everything running smoothly before introducing it to their console range.

Having said that, several Microsoft employees have pointed to 2018 as being the potential year for something big being announced.

It would make sense that the company wouldn’t want to muddy the waters in 2017 by launching both the Xbox One X and a new headset.

So could we see something revealed at E3 2018? There are hopes we will, although nothing official has been announced.

Nintendo are a different story.

The Switch games list is proving a big seller but there are not plans for VR on it.

The latest update on the situation came from Nintendo France General Manager Philippe Lavoue, who revealed to French publication Les Numeriques that it isn’t a space ripe for exploration yet.

“If you look at VR headsets, I doubt they can appeal to the mainstream,” Lavoué explains.

“Consumers are not patient with entertainment if you’re not able to deliver an all-inclusive package.”

This is apparently the same for other hi-end tech support like 4K, with Lavoue adding: “”If we do the exact same thing as everyone else, we’re bound to die because we are smaller than them.

“With the Switch, we offer different uses, adapted to players’ pace of life. Its advantage is being able to fit into your daily life.”