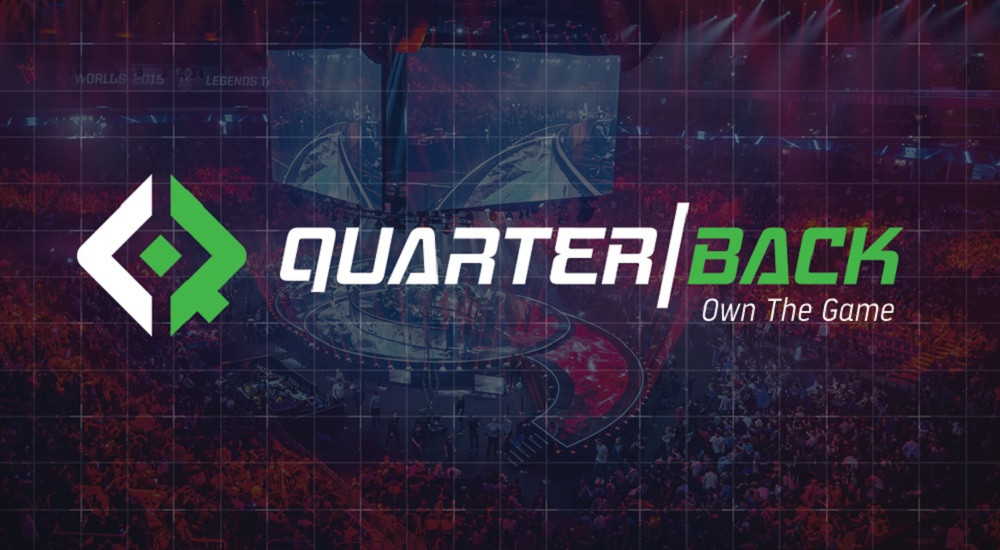 In an effort to tie the top gamers and streamers more directly with their fans, a new company called Quarterback has just raised $2.5 million to create and manage fan-based leagues for the superstars of the esports and streaming world.

The company raked in its seed round from investors led by Bitkraft Esports, which is quickly building one of the most complete portfolios of gaming-related startups in the industry. Additional investors include Crest Capital Ventures, Deep Space Ventures, UpWest Labs  and angel investors.

Essentially, it’s a platform for creating gaming leagues and content driven not by game publishers, leagues, or existing streaming sites like Twitch,  but by the gamers themselves. It gives streamers and players a new way to reach their audience, the company claims.

Founded by serial entrepreneur Jonathan Weinberg, who acted as the chief executive for Round Robin and held a leadership role in the mobile game studio Spartonix, Quarterback is the latest attempt to get more revenue into the hands of gamers.

Leagues created on Quarterback can host daily challenges, give away prizes and compete against fan clubs devoted to other top players.

Esports streamers and gamers are among the most bankable influencers, pitching to a new generation of consumers that don’t track traditional media sources. The ability to host and own their own channels gives these streamers an ability to create their own game libraries, cultivate a next generation of talent and encourage one-to-one interactions on platforms they control.

“Most streamers and pros struggle to monetize their fan-base and lose touch with their audience when the fans break away to play their own games,” says Jens Hilgers, a founding partner of Bitkraft Esports Ventures. “Quarterback solves this problem in a unique way by helping streamers become an integral part of their fan’s game-play.”

previous Deck of Dice aims for a lucky roll on Facebook Messenger
next Fortnite: Battle Royale' Could Be Getting A Competitive Mode Soon, And That Might Mean Esports