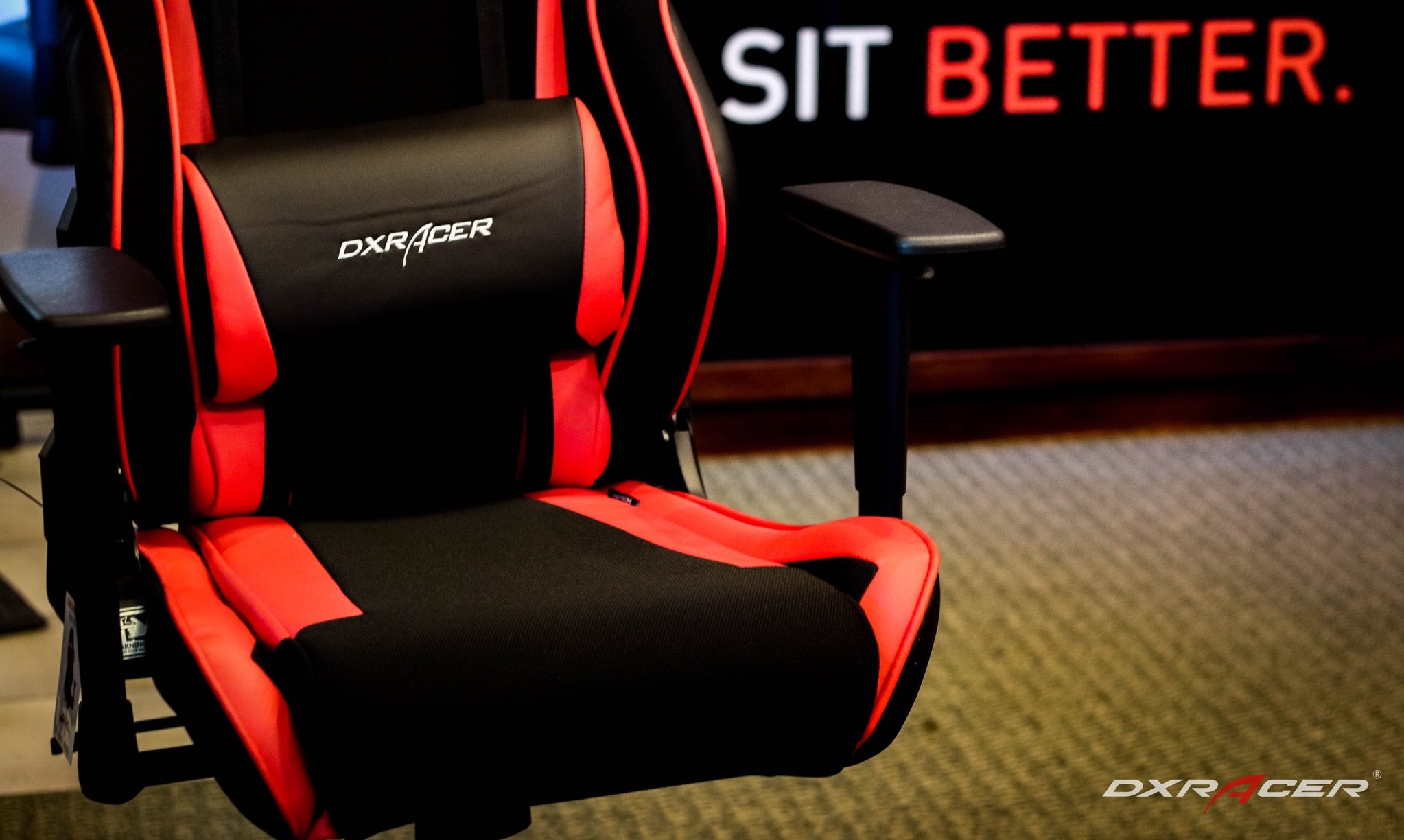 The market for gaming chairs could very well be the only thing in the videogame industry more saturated than the battle royale genre. But unlike most products, consumers don’t typically get a chance to test the gaming chairs they’re buying until they’ve already dished out their credit card information.

Research by Technavio shows that demand for gaming chairs is driven by people looking to enhance their experience with the use of “sophisticated gaming techniques.” The chairs can be differentiated by typical office chairs because they aim to improve posture while maximizing comfort. They also tend to provide features like armrests, leaned angle positioning, lumbar support and head pillows.

All too frequently, however, those consumers aren’t afforded the opportunity to get a feel for those chairs in a store or a showroom.

The firm said a large percentage of the time, people looking to buy a gaming chair use either word of mouth or reviews they find online. This forces brands to put an emphasis on connecting with customers directly to land sales, often through social media.

“Social is a way to differentiate yourself in a very saturated market of chairs, but at the same time, the product should speak for itself,” said DXRacer

DXRacer, one of the original and most popular gaming chair brands, does not distribute to stores and only has two showrooms; one in Michigan, where it is based, and another in California. However, Alpiner helps the company maintain its status in the industry by using a social media strategy that focuses on being informative and showing off products.

“For the most part, we are an e-commerce company,” he said. “When you’re shopping for a DXRacer, most of the time you’re not going into one of our showrooms in Michigan or California. You’re shopping on DXRacer.com.”

“One of the ways for you to get a feel for the brand as a whole is if you identify with them, if you synergize with their morales and their values.”

Alpiner said that, because fans usually can’t try out his chairs, he regularly tries to use social media to answer questions from gamers looking to make a purchase. While some competitors seem to try to talk “at” their customers, Alpiners said, he does his best to talk “with” them.

“Even if it’s ‘what separates you guys from Vertagear?’ … or ‘hey, why are gaming chairs important?’ Trying to arm people with more information has been a priority of mine. Especially because we are an experiential product,” he said.

Based on Technavio research, the mid-range pricing segment of gaming chairs—priced around $150—dominates the market. However, brands like DXRacer and Vertagear

maintain status as leading players in the market while selling products that are considered to be in the high-price segment.

made Maxnomic the team’s gaming chair outfitter, and in June, DXRacer sponsored the Summer Split of Riot Games’

But that doesn’t dilute the importance reaching gamers online. That’s why one of Alpiner’s focuses at DXRacer is to let fans see his company’s products on social media and create a distinct tone for the brand.

Alpiner is responsible for creating DXRacer’s guide for social media tone. He said that his rules for the company’s posting came from imagining a character that might be played by actor Nathan Fillion.

“They are intelligent, factual and very playful, but it’s not putting people down,” Alpiner said. “You’re not being super negative. There’s definitely other large accounts on Twitter whose voice and tone includes insulting their customers. And that’s fine. That works for them, but that’s not us. One of the things that I’ve really wanted to come through in our voice and tone is that its representative of our entire company, not just our social media.”

Alpiner wanted to make the company’s social media rules straightforward enough that anyone from the company, regardless of their department, could make a social media post and maintain consistency of voice.

Ultimately, the cold hard truth is that, even if you’re using a DXRacer, you shouldn’t be sitting in a chair for 8 hours straight. But Alpiner believes if gamers are using one of his chairs they’ll notice the difference.

“Before I worked at DXRacer, I used a $50 office chair from Staples,” he said. “I was the person who would say ‘why do I need a gaming car?’ until I sat in one.”

Now he spends his time spreading the good word of gaming chairs in hopes of converting more gamers.

“You do need to stand up and take breaks to get your blood circulating and get your body moving. … With that in mind, when you sit back down it shouldn’t hurt.”