Sony’s PS5 reveal: New design announced, Spider-Man and all the other trailers shown 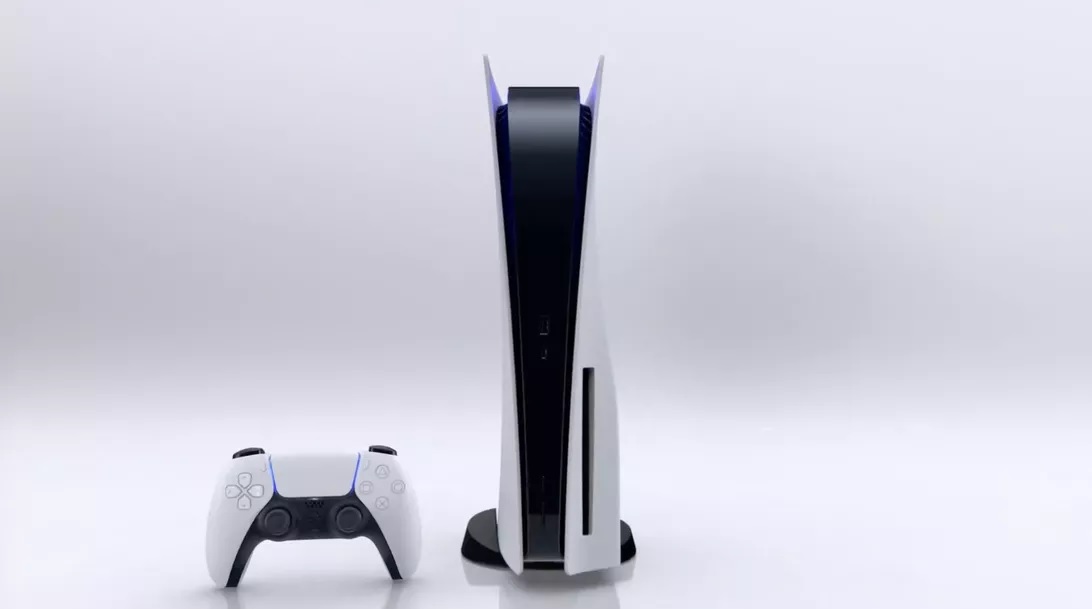 Sony’s PlayStation division showed off the new look for its upcoming PlayStation 5, as well as new games including Gran Turismo 7 and Hitman III.

Sony’s calling in its friendly neighborhood Spider-Man to help launch its next generation PlayStation 5 video game console later this year.

The company announced a new game, called Marvel’s Spider-Man Miles Morales will launch alongside its new PS5 console in time for the holiday shopping season, Sony said. The game will on Morales, a mixed-race character at the center of the hit 2019 movie, Spider-Man: Into the Spider-verse.

The announcement was part of an event Sony held on June 11 to discuss new titles for planned for the PS5. The company had delayed the event after protests erupted around the world in response to the killing of an unarmed black man, George Floyd, while in police custody.

The games were shown alongside the new look for the device, which is tall and thin, is colored white on its front and back, with blue light and black accent colors on its sides. The company didn’t reveal a price for the PS5, but did say they were be a discless “all digital” version.

A look at the PS5 from the top.Sony/Screenshot by CNET

PlayStation CEO Jim Ryan touted the event as a first look at games that’ll be made for the console. It was to be held entirely online and last about an hour.

“Today’s the day that we’ve been looking forward to for years where we get to show you just some of the games that demonstrate our belief that PlayStation 5 marks the biggest generational transition our industry has yet seen,” Ryan said as the video stream began.

Many of the games Sony showed were build by its game studios, including Insomniac Games, which made Spider-Man.

Here’s all the games Sony’s announced so far:

CNET will be holding a live show, starting 30 minutes before those times, on YouTube so you can watch along with us during the event.

Sony also plans to stream the event live on its official PlayStation website.

What we can expect

Sony appears to understand some fans were disappointed with a gaming showcase Microsoft held in early May. That event, which was billed as a first opportunity to see gameplay for titles coming to the upcoming Xbox Series X, was criticized as mostly being a collection of trailers rather than a look at what it’ll be like to play new games. Microsoft has another event planned for July, when it plans to show off new games from its own development studios — including 343 Industries, makers of the hit Halo space combat series and its newest title, Halo Infinite.