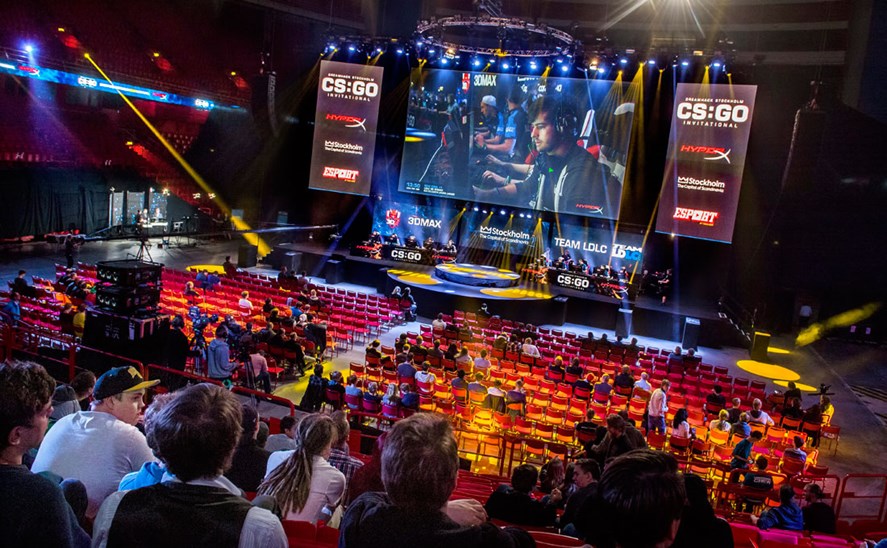 Sweden and Denmark are super powers in eSports. The countries do not only have the highest concentration of professional eSports players in the world.

The gamers up north are also among the most dedicated – and eager to spend money. Despite the countries’ sizes, Sweden and Denmark are the second and third biggest eSports markets in Europe, only topped by Russia. This according to a new report by Paypal and analyst company Superdata.

The Swedish market amounts to $31 million, notes the report. Danes’ consumption of eSport is estimated to $22 million.

Finland is not far behind, placing 7th in the ranking with a total consumption of $14 million. Norway is ranked ten with $8 million. The numbers can be compared to the biggest market (Russia) which is estimated to $38 million.

The figures are based on tickets and products related to eSports, as well as sponsorship and brand profiling. Sales of computer and console games are taken out of the calculation.

While the European market is predicted to reach its peak in 2019, in terms of audience and players, the Swedish market will continue to grow fast, according to the report. It predicts that Swedes will spend a whopping 350 million Swedish krona ($42 million) on eSports by the end of next year.

As many as 20 percent of Swedes watch eSports through online-platforms such as Twitch and Youtube. It is four times the average among Europeans.