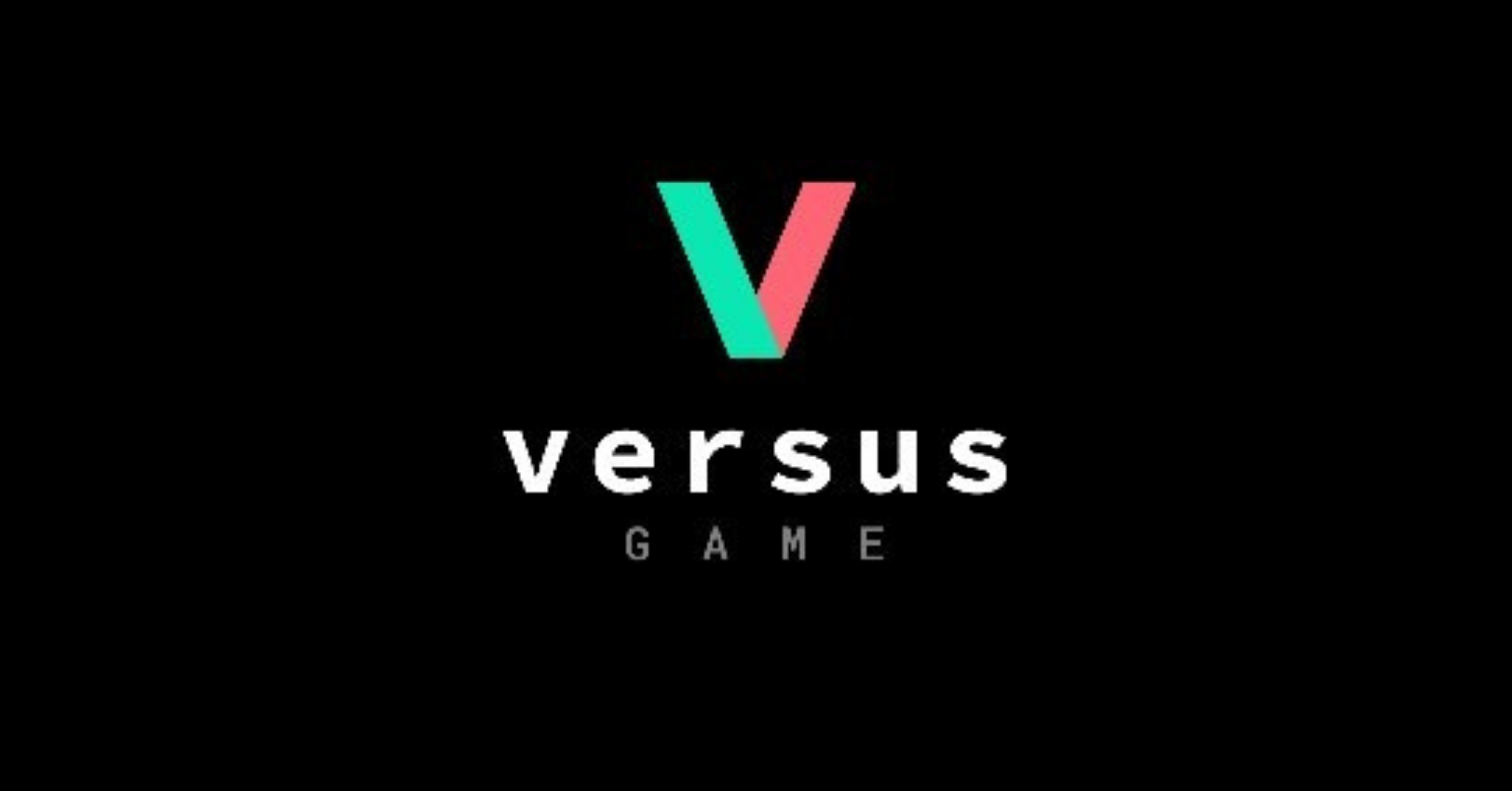 New Prediction/Social Wagering Marketplace App Acts As An Alternative Revenue Generator for the Entertainment Industry; Will Attract More Users Who Want to Interact With Celebrities

SAN FRANCISCO–(BUSINESS WIRE)–Versus Game, the world’s leading consumer prediction/social wagering marketplace, has announced it has completed a $4 million Series Seed round of financing, allowing the company to massively expand its user base through engaging more influencers in the entertainment, sports and social media spaces. The investment round was co-led by Raised In Space and Plus Eight Equity Partners. Raised in Space is a joint venture between Scooter Braun’s Ithaca Holdings and Ripple’s Xpring. Raised in Space partners, Shara Senderoff and Zach Katz supported the investment with their signature hands-on guidance and partnership services.

“Versus Game embodies the evolution of the influencer economy. It allows next generation content creators to directly monetize their following, producing revenue streams never before thought of”

“We see Versus Game as the much needed reinvention of the traditional social conversation. With Versus, the zeitgeist of cross-topic social chatter will now include the ability to put a wager on your opinion…put your money where your mouth is. We are excited to support Versus Game in bringing a new form of social wagering to the music world and beyond,” stated Raised In Space founders and partners Shara Senderoff who holds the title of President and Zach Katz, Raised In Space CEO.

The Series Seed financing builds on Versus Game’s explosive entry into the gaming app space, which is experiencing steady revenue growth and the doubling of its user base, bringing the total up to 6 million as of January 2021.

“Versus Game embodies the evolution of the influencer economy. It allows next generation content creators to directly monetize their following, producing revenue streams never before thought of,” said Plus Eight Equity Partners’ Co-Founder and General Partner, Rishi Patel. “As one of this round’s lead investors, Plus Eight Equity Partners couldn’t be more excited to support Versus Game’s explosive growth as it pioneers the prediction gaming economy.”

Versus Game is a mobile game dedicated to rewarding consumers for their knowledge and predictions on matchups related to celebrities, pop culture, food, business and more. The app, which is available on Android and iOS, began as a platform used by influencers and celebrities to earn money and engage with fans in a meaningful and entertaining way. It now offers a user-created game feature giving anyone and everyone the chance to earn money, reinforcing Versus Game’s mantra that knowledge should be rewarded.

“We are thrilled to have such a robust and prominent group of investors see the potential that we see for Versus Game to create a whole new category in the gaming economy,” said Versus Game’s Chief Executive Officer, John Vitti. “This funding round will now allow us to expand our engagement with some of the world’s most famous individuals in the entertainment industry, and will act as an alternative revenue stream for them as well. We cannot wait to see what opportunities arise this year and beyond.”

Versus Game is a consumer prediction marketplace that presents timely and relevant interactive games, giving users the opportunity to get paid for being right. Players can predict the outcome of their favorite brands, celebrities, musicians, movies, athletes and more for cash prizes, with the platform being the first of its kind to bring power to the masses and allow consumers to capitalize on their knowledge of mainstream culture. To date, the platform has over 6 million users and has given away over $10.5 million in cash prizes. For more information, please visit www.versusgame.com.

ABOUT RAISED IN SPACE

A one-of-its-kind music/tech investment group focused on raising the value of music by shepherding extraordinary entrepreneurs in delivering their solutions for the music industry’s greatest and most timely challenges. With a clear investment thesis, extraordinary support from music industry leaders, and a highly selective approach to choosing their portfolio companies, Raised In Space is setting the table for music and tech to finally succeed together.

Named after the new population of modern day thinkers who are not held down by the gravitational pull of old school industry tradition, this generation of out-of-this-world leaders are clearly…raised in space.

A partnership between Ripple Xpring, Founder of Ithaca Holdings and SB Projects Scooter Braun, Industry veteran Zach Katz and tech/music entrepreneur Shara Senderoff, the company takes a lean-in approach to their investments and relationships, directly supporting the growth of the companies they work with.

ABOUT PLUS EIGHT EQUITY PARTNERS

Plus Eight Equity Partners (“Plus Eight”) is an early stage venture capital firm that has partnered with electronic music industry leaders to invest in groundbreaking music technology companies. The firm is co-founded by techno luminaries Richie Hawtin and John Acquaviva alongside Wall Street veteran, Rishi Patel. With an early stage focus, Plus Eight Equity Partners works closely with Company Founders to navigate through the complexities of the music industry and enhance their business opportunities through strategic guidance, networking and personal mentorship. Since inception in 2014, Plus Eight has met with almost 2,000 companies in the music ecosystem seeking to raise capital. Today, Plus Eight’s investment portfolio consists of a 12 companies across North America and Europe. Plus Eight Equity Partners is headquartered in New York, New York with offices in Ibiza, Spain.

Versus Game has completed a $4 million Series Seed round of financing co-led by Raised In Space and Plus Eight Equity Partners.

previous How U.S. casinos are embracing esports
next Welcome to Tarkov, The Savage World of Tarkov