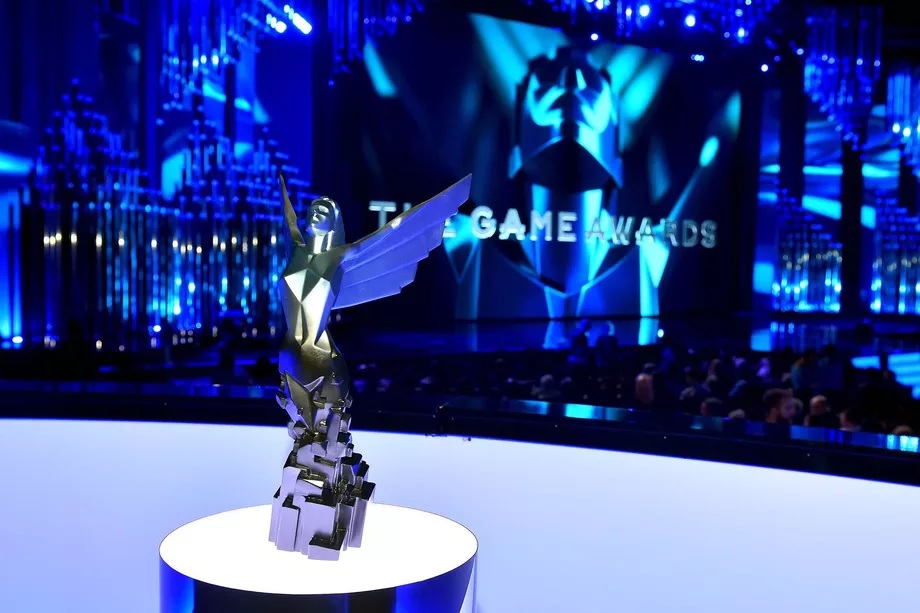 Nominees for Geoff Keighley’s The Game Awards were announced Wednesday. Games, studios, and voice actors have been nominated across 29 different categories, like Game of the Year, Best Score and Music, Innovation in Accessibility, and Best Performance. So why didn’t some of your newest favorites make the cut?

A few highly-anticipated and well-reviewed games were either entirely absent or nominated in only one or two categories, like Assassin’s Creed Valhalla, Watch Dogs: Legion, Demon’s Souls, and Spider-Man: Miles Morales. Blame bad timing.

Nominees for The Game Awards are selected by a jury of more than 95 media outlets and influencers. (The full list is available online; Polygon is part of the jury.) Ballots were sent out to outlets on Oct. 29, due back on Nov. 6, before a number of this year’s biggest games were released. Outlets also had until Nov. 13 to send in updated versions of those ballots, if changes were necessary.

The voting process works like this: Outlets submit unranked lists of games for each category, with at least three nominations in each. To be eligible, the game must be released before Nov. 20, which makes it tricky to vote for games like Assassin’s Creed Valhalla, Spider-Man: Miles Morales,Watch Dogs: Legion, Demon’s Souls, or any other game released in early to mid-November. A lot of people simply hadn’t played those games yet, excepting those members of the press who had advance copies. (In the case of Demon’s Souls, advance copies were not made available.) Likewise, a game like Hyrule Warriors: Age of Calamity, which will be released Nov. 20, is right up on that line.

This doesn’t mean that the games that did get nominated are bad games that shouldn’t be there, just that some voters probably didn’t get a chance to play newer games before answering the ballot.

(Also, confusingly, Star Wars Jedi: Fallen Order, which was released on Nov. 15, 2019, was only eligible for awards in 2020, but per this year’s rules, it should have been in last year’s pool.)

These sorts of discrepancies happen all the time in awards shows. No one’s really been able to nail down a process that feels universally equitable. The Academy Awards is one high-profile show that’s been subject to numerous controversies regarding both diversity in its nominees and its voting deadlines. In particular, the 2020 Oscars were pushed up by nearly a month, meaning the voting period was severely shortened — something that some voters said impacted the smaller films in the running.

“I feel smaller films are definitely suffering from the rush and slipping through the cracks, with those released late in the year lost in the crowded field,” Australian documentarian Eva Orner told The Los Angeles Times in January.

This, too, is also something that’s been challenging for large-scale ceremonies like The Game Awards; there are so many games to play, and many voters opt for well known, already highly publicized titles, because that’s what is so widely available. It then relegates those smaller, less marketed games to indie-specific categories, or leaves them out altogether.

The Game Awards also has so many more roles to fill than the Oscars. Yes, it’s the end-of-the-year celebration of games, but it’s also become widely known as a video game marketing blitz for unreleased games; world premieres are now ubiquitous with Keighley and the show. That makes for even more strict scheduling demands.

We’ve reached out to Keighley for comment about the process for this year’s Game Awards but did not receive a response before press time.

previous MegaFans and USO.org Partner for Charity eSports Tournaments Series
next These are the Nintendo Switch deals to shop on Cyber Monday 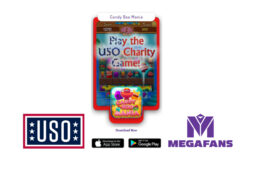