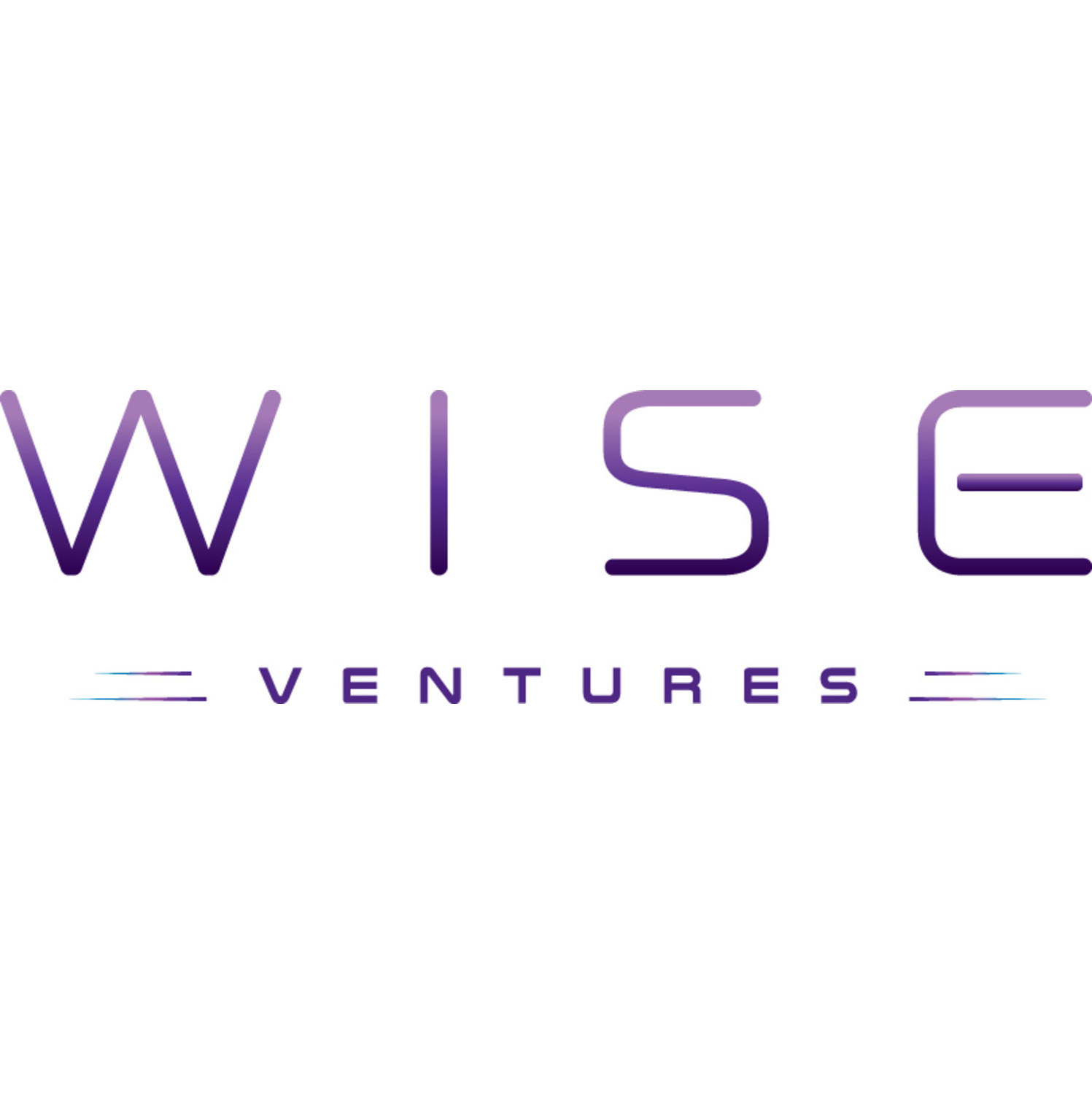 EAGAN, Minn., July 1, 2019 /PRNewswire/ — WISE Ventures, under the leadership of the Wilf Family, has reached an agreement with Activision Blizzard to field a Minnesota-based team in the forthcoming franchised Call of Duty esports league.

“Esports and competitive gaming has clearly emerged as a major force in the sports and entertainment industry,” said ownership partner Jonathan Wilf. “We have explored various opportunities in esports over the past few years, and we believe the new Call of Duty esports league is well positioned for long term success.”

The day-to-day operations of the new franchise will be based at Viking Lakes in Eagan, Minnesota and will be overseen by Brett Diamond, who will become Chief Operating Officer of the WISE Ventures esports organization.

“We look forward to engaging with the gaming community in Minnesota and the broader region to create a first class fan experience,” said Diamond. “It is important for our first step to be listening and learning what is important to this community.” Diamond, previously the Minnesota Vikings’ Director of Partnership Strategy, has been with the Vikings for three seasons following 11 seasons in the National Football League’s Events Department.

“Under the leadership of the Wilf Family, we will bring the same level of dedication and long term vision to building this organization that you have seen with the Vikings over the past 14 years,” Diamond continued.

“Over many years, I’ve had the pleasure of getting close with the Wilf family and really got to know them as the amazing humans they are. I’m so grateful to have the opportunity to be in business together now that the team has been officially announced,” said Vaynerchuk.  “Having been on the sidelines & watching the gaming industry evolve & grow, getting involved with Activision Blizzard and the future of Call of Duty, along with the leadership and vision of Bobby Kotick this was the perfect recipe for me. Excited to bring value to the entire gaming landscape for years to come.”

The esports organization will be operated as a separate organization from the Vikings. “Our goals are to create an environment for sustained success in both the competitive and business operations. In the coming weeks, we will begin the process to hire a General Manager to build out our competitive roster,” said Jonathan Wilf.

Details of the league format, events and schedule will be announced at a later date.

For updates and information on the new Minnesota Call of Duty esports team, follow @Esports_wise, @COD_MN or @Garyvee.

About WISE Ventures
WISE Ventures is an investment fund based in Manhattan focused on early and growth stage investment opportunities that leverage our strategic value. Led by an ownership group with deep sports & entertainment and real estate experience, WISE is able to assess, champion, and add value to next-gen companies in those industries.

The organization is built on the foundation of an innovative and visionary culture coupled with a committed team of talented people. WISE Ventures brings unmatched value to its companies through its deep industry networks and world-class management experience. More information about WISE Ventures esports can be found on the company’s LinkedIn channel.

About Activision
Headquartered in Santa Monica, California, Activision is a leading global producer and publisher of interactive entertainment. Activision maintains operations throughout the world and is a division of Activision Blizzard, Inc. (NASDAQ: ATVI), an S&P 500 company.  More information about Activision and its products can be found on the company’s website, www.activision.com or by following @Activision.

© 2019 ACTIVISION and CALL OF DUTY are trademarks of Activision Publishing, Inc. All other trademarks and trade names are the properties of their respective owners.