The  mecha space opera will launch for most major game consoles and Windows PC in 2022. Today’s reveal includes game trailers and the plan to release NFTs related to the game’s mech characters. NFTs use the transparent and secure digital ledger of the blockchain to authenticate unique digital items. They can also establish digital ownership, so people who buy them can take them outside of the game or sell them to other players for a profit. And they can be used to verify transactions involving rare digital items.

Published by Dapper Labs, NBA Top Shot has surpassed $780 million in sales in just a year. And an NFT digital collage by the artist Beeple sold at Christie’s for $69.3 million. Investors are pouring money into NFTs, with SoftBank putting $680 million into NFT fantasy soccer game maker Sorare (which has just 30 employees) last week. The weekly revenues for NFTs peaked in May and then crashed, but in August those revenues were bigger than ever.

The successes have been driven by cryptocurrency enthusiasts and speculators, but mainstream audiences have yet to dive in. Animoca Brands is betting that those mainstream audiences have come, and that’s why Animoca Brands bought Blowfish Studios for as much as $35 million a couple of months ago. The game is expected to come out in 2022.
Animoca Brands recently raised $138 million in funding at a valuation above $1 billion. Hong Kong-based Animoca Brands has been amassing game properties like The Sandbox and other titles to take advantage of the NFT games opportunity.
Blowfish wants to create a high-quality console and PC game that brings NFTs to the mainstream, said Ben Lee, cofounder of Blowfish, in an interview with GamesBeat. And he hopes that Phantom Galaxies will be the beginning of that trend. The company has more than 35 people working at the company to make a good triple-A game.

But a lot of gamers have been skeptical, as crypto scams, overhype, and game tokens that go nowhere have scared off some consumers. Gamers have been waiting for real game companies to take advantage of the benefits of NFTs, and some NFT-based collectible games, such as Gods Unchained and Axie Infinity, have generated huge revenues. The big companies have been sitting on the fence, and that’s where indie game makers such as Blowfish see an opportunity to seize the market.

I noted that a lot of blockchain games with NFTs have been underwhelming.

“I know exactly what you’re saying about how current blockchain and crypto games have been,” Lee said. “I believe some started off as crypto indie developers, and these games came from blockchain projects and not game developers.”

By contrast, Blowfish Games has been working on Phantom Galaxies for 2.5 years.

“What I truly want is true triple-A in a blockchain game experience where I own the assets and get the best of both worlds,” Lee said. 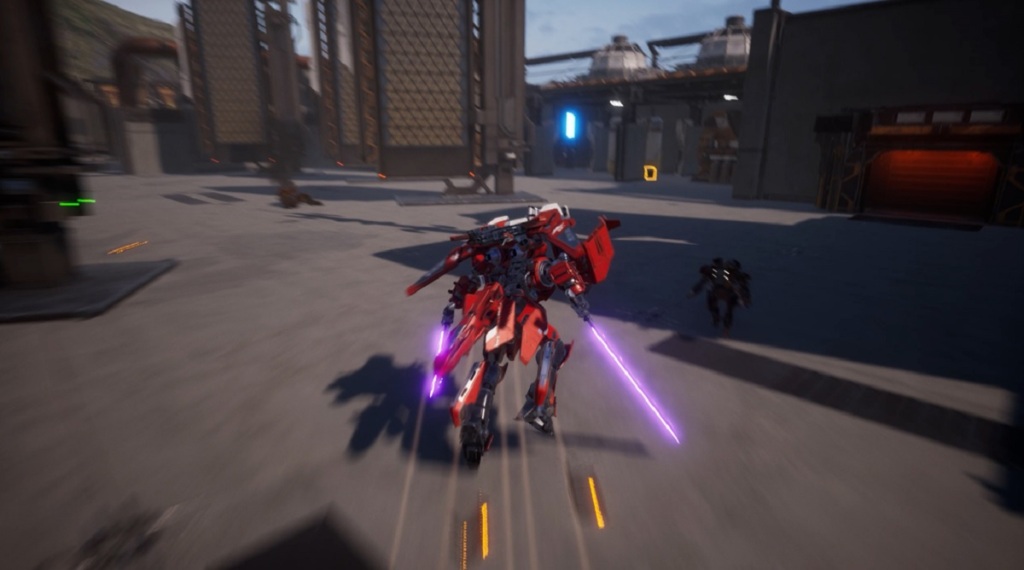 Phantom Galaxies will take players on an adventure to protect human colonies on the frontiers of known space. Players enlist in the elite Ranger Squadron and pilot a Mechanized Starfighter to defend against the incursions of the Sha’Har, the mysterious and warlike civilization intent on extinguishing humankind for desecrating its hallowed tomb worlds.

As you can see in the trailers, mechs can fight on land or transform themselves into advanced fighter spacecraft. Players can customize their mechs and capital ships, and then take them into star systems to do battle and influence how the narrative of Phantom Galaxies unfolds. And thanks to NFT integration, players will be able to own the ships, mechs, avatars, and equipment that they create or buy in the game.

Yat Siu, chairman of Animoca Brands, said in a message to GamesBeat that Phantom Galaxies was a big part of why Animoca Brands decided to buy Blowfish. He said that Phantom Galaxies is a great game game experience and an example of how blockchain integration can put real in-game governance in the hands of the players. (Siu will speak about blockchain games at our upcoming GamesBeat Summit Next online event on November 9-10).

“It’s a triple-A space title with great mechanics that can bridge the expectation of a traditional gamer and realize the benefits of blockchain in games,” said Siu. “With robots, what’s not to like?”

Lee and Aaron Grove started Blowfish Studios back in 2008 as an iOS game developer. Lee didn’t really like free-to-play gaming as he saw it as predatory toward consumers. The company pivoted to the PC and consoles in 2013, and it has been making multiplatform games such as Qbism, Siegecraft, Morphite, Projection: First Light, and Storm Boy. 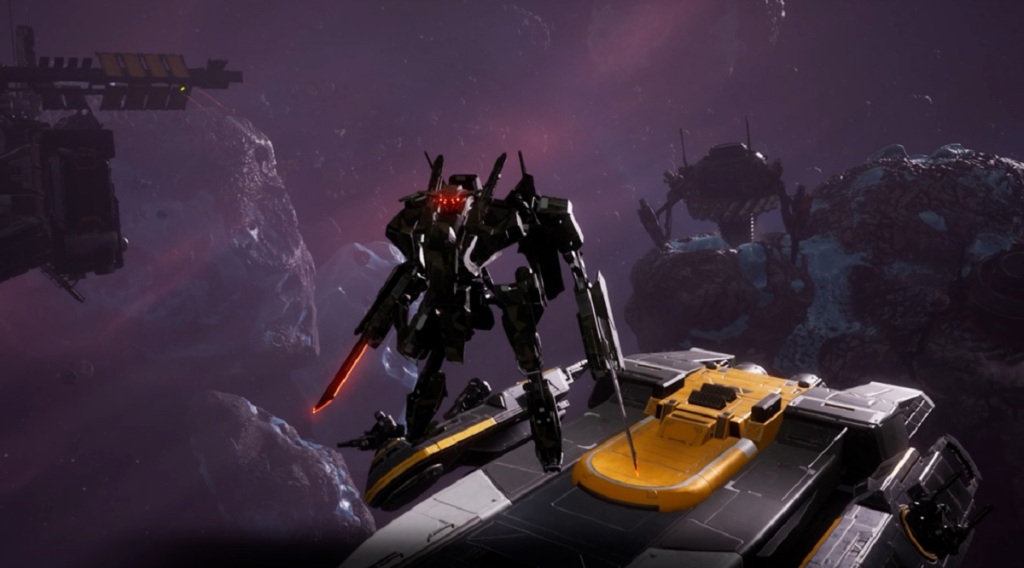 Lee thought it was odd that players would spend thousands of dollars on spaceships in online games, but they wouldn’t own them or otherwise be able to make money on them.

“We’re a game developer and we love making games,” Lee said. “This is really about true digital ownership. We really want to be that first real triple-A blockchain game experience where the players really own the assets they’re playing with. The monetary aspect is not the core of this. We have to build a real economy. But this is a full game and we’re excited about it as a game.”

The difference with blockchain games, Lee said, is that players have already monetized before they even start playing the game because they have bought tokens in advance, and so you don’t have to design the game for extreme monetization. The players have invested their money into the game and so they’re likely to keep coming back.

“We’ve always pivoted, and we’ve always been a believer in technology. We were born out of the iOS era of self publishing. Then we pivoted to self publishing on the consoles and we did games on virtual reality platforms. We’ve seen so much disruption in the game industry,” he said. “I’m fully aware of the challenges with blockchain gaming, and what’s happened in the past. But I really want to try to solve those challenges, and I’m really happy with the partnership with Animoca because they want to solve those problems too.”