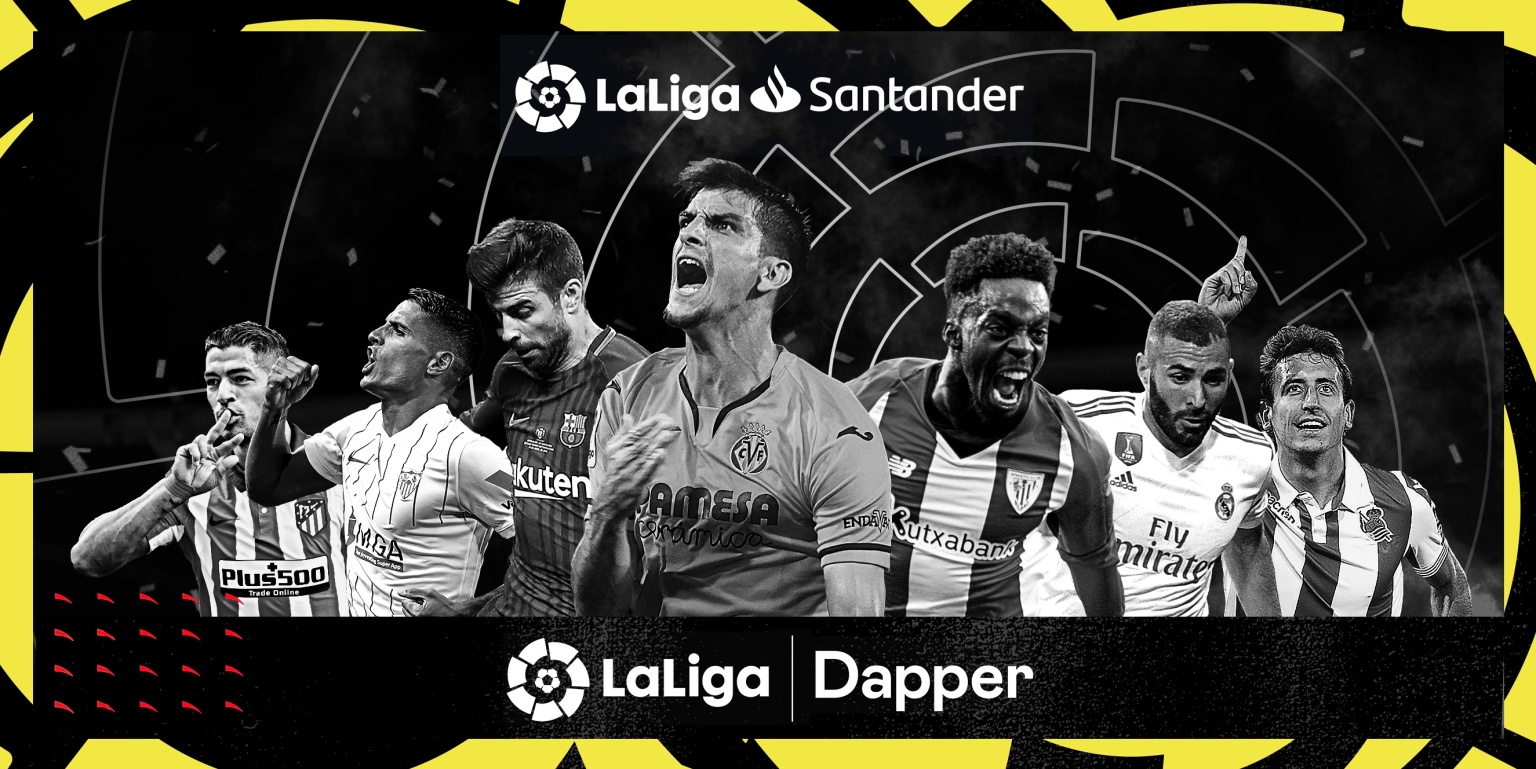 Dapper Labs has raised $250 million in funding to enhance its nonfungible token (NFT) offerings such as the NBA Top Shot and the Flow blockchain protocol. The company is also partnering with soccer league LaLiga to create NFT collectibles.

That’s a huge raise for Vancouver, Canada-based Dapper Labs, which has come a long way since it launched CryptoKitties in November 2017.

Back then, Dapper Labs pioneered NFTs, which use the transparent and secure digital ledger of blockchain to authenticate the uniqueness of digital items. CryptoKitties introduced the idea of NFT-based digital collectibles in the form of kitties that you could breed and sell. Speculators drove up the price of the CryptoKitties, and gaming had its first real blockchain hit.

Dapper Labs has 220 employees. The company plans to invest its money by elevating the fan experience and working with new intellectual properties to develop products suitable for mainstream consumption. The main pieces of Dapper Labs’ business are Dapper Studio, which creates applications; Dapper Wallet, which enables trading; and Flow, an engine for transactions. 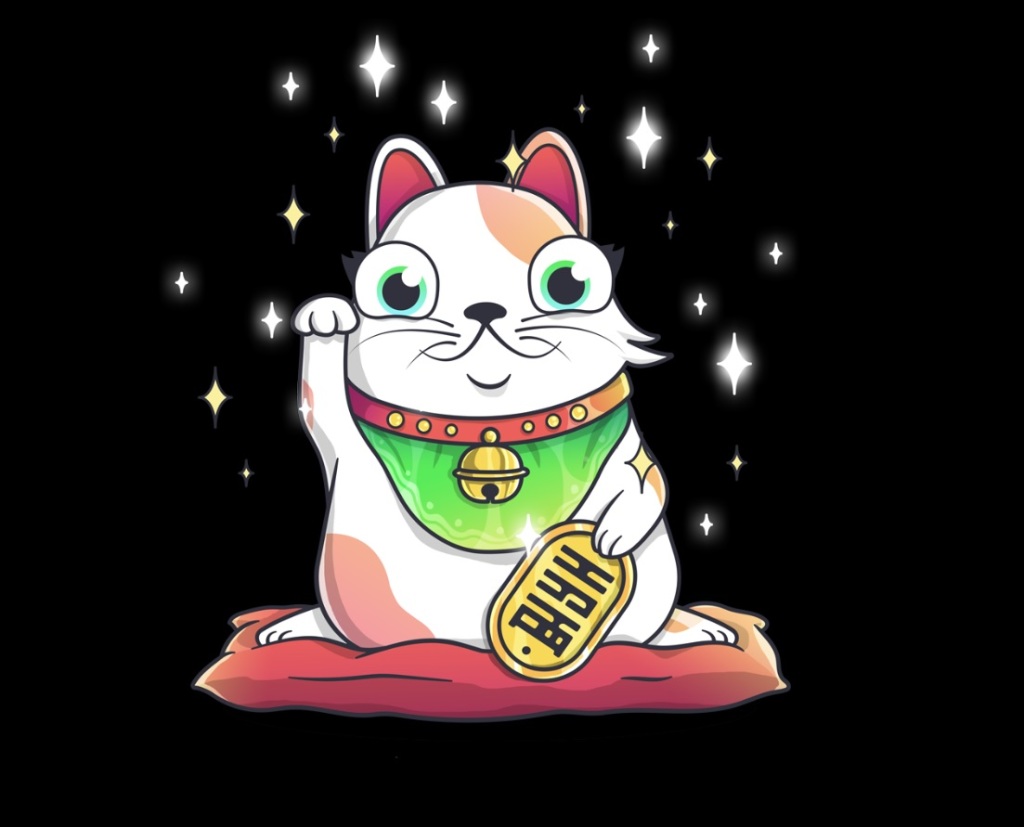 While CryptoKitties came and went, Dapper Labs continues to invest in NFT technology and digital collectibles on the bet that collectibles can be much more than simply collectibles in a digital environment where users and players get to own one-of-a-kind items, verified via blockchain.

Then Dapper Labs launched NFT-based NBA Top Shot, an NFT marketplace with NFT collectibles that captured cool video moments for fans to purchase and resell. In the past year, the company and fans have sold more than $780 million worth of the NBA Top Shot moments in the marketplace.

And now the company is figuring what else it can do with NFTs and games.

One of those things is a soccer version of NBA Top Shot, as Dapper Labs has teamed up with LaLiga to make NFTs mementos for soccer fans.

Dapper Labs has also created the Flow blockchain protocol, which enables lots of transactions per second so that NFT applications can scale up to millions of users without incurring huge transaction fees.

Roham Gharegozlou, CEO of Dapper Labs, said in a statement that he believes we’re just scratching the surface for what NFT technology can do. 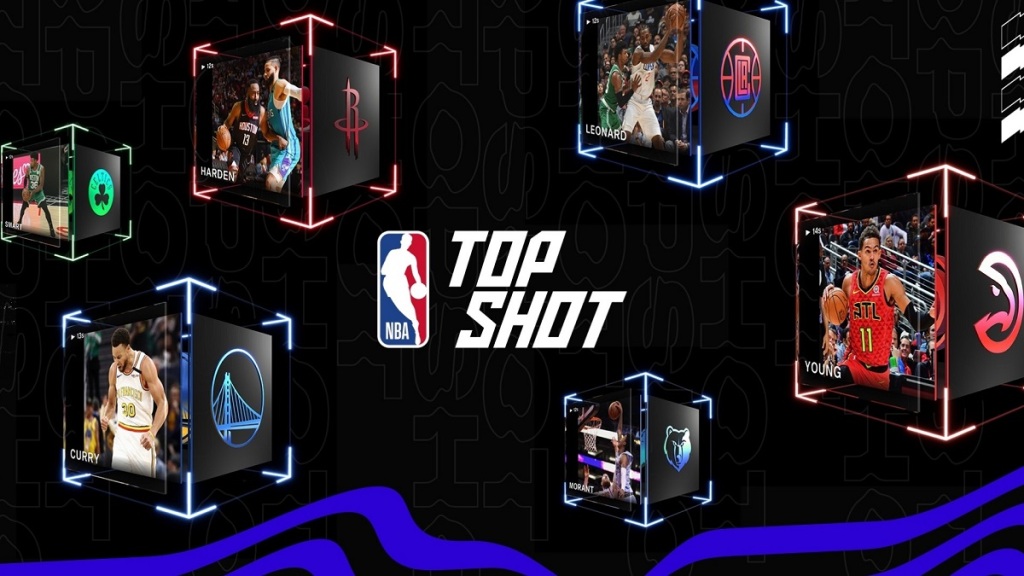 Investors poured $305 million into Dapper Labs in March, and the company continues to see stellar growth. NBA Top Shot grew by 30 times in 2021, with more than $780 million in collectibles bought and sold, more than 1.1 million registered accounts of which over 48% own at least one moment, and over 13 million transactions. That growth led to today’s round.

Dan Rose, chairman of Coatue Ventures, said in a statement that Web 3.0, which is a new vision for the internet based on blockchain and decentralization, is one of the most exciting trends his firm has seen and Dapper Labs is a leader in the space, not only with the Flow infrastructure but also with the applications like NBA TopShot.

“Blockchain and crypto are foundational underpinnings for the next wave of technology evolution,” said Mary Meeker, General Partner of Bond, in a statement. “With NBA Top Shot and a compelling pipeline of products to come, Dapper Labs is leading the way with the innovative Flow platform. We are excited to be a part of this journey — and its next iterations — with Roham and team.” 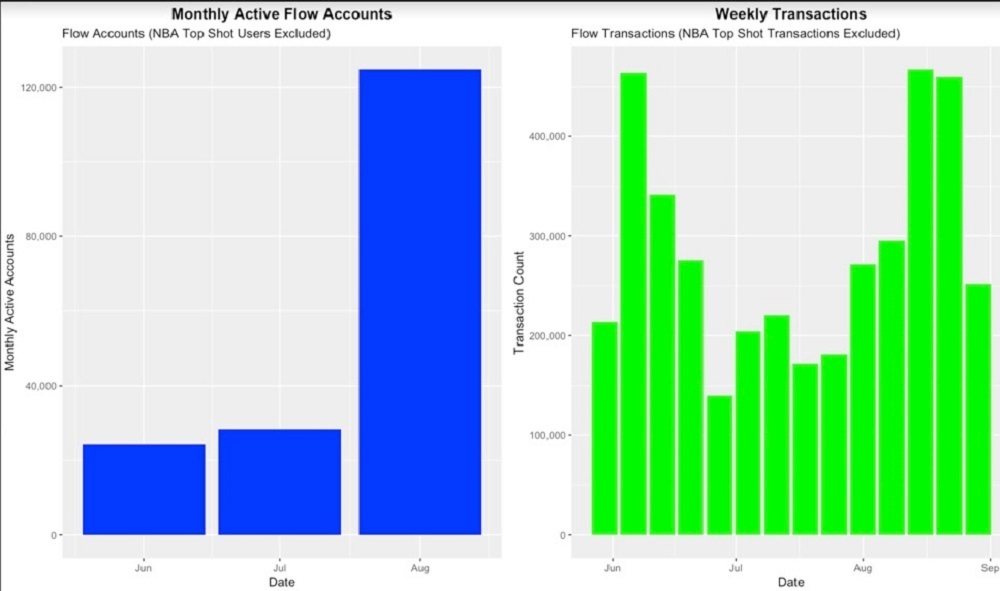 Flow is designed to make blockchain technology accessible to consumers, and it has become a destination for over 3,000 developers, artists, creators, and brands looking to build out their own blockchain-based experiences and communities, in an environmentally sustainable way, the company said. More than 600 projects are underway using Flow.

Most recently, Google Cloud was unveiled as Flow’s cloud provider, and came on board to drive the next wave of mainstream NFT adoption on Flow. In addition to supporting soon to hit experiences from UFC, Genies, Warner Music Group, and more, Flow will be the home of fan and league-driven experiences from Dapper Labs later this year and early next, including LaLiga announced today.

Dapper Labs will use the new capital to continue to scale and support major additional brand-driven sports, entertainment and music based products coming online and being developed on the Flow blockchain. 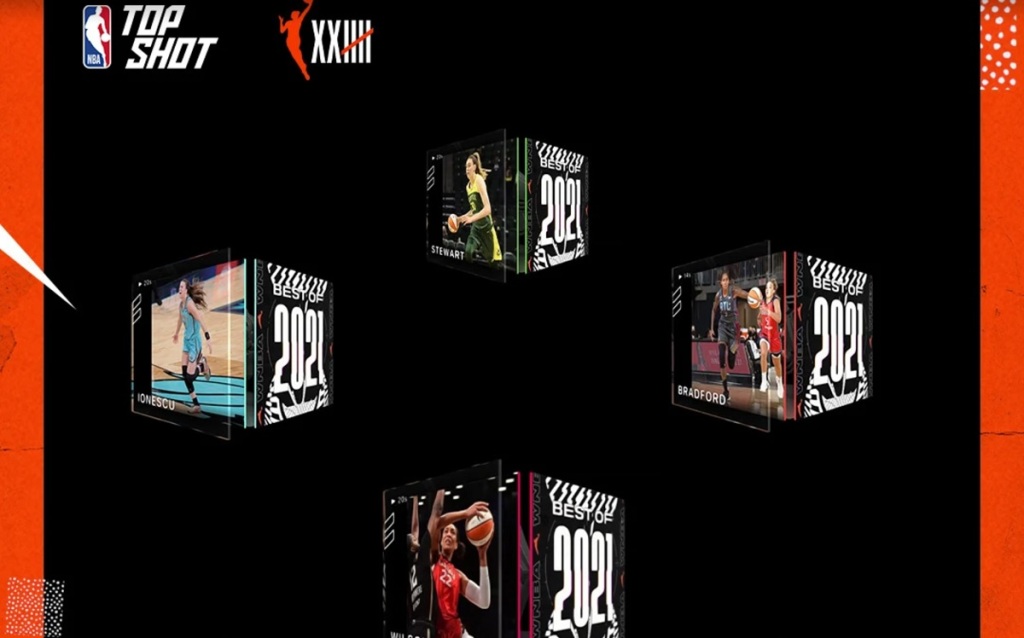 The partnership with LaLiga means Dapper Labs will create a new digital collectible experience for soccer fans around the globe.

This new experience will give fans the opportunity to collect and own some of the most talked-about contemporary in-game moments from their favorite clubs including Real Madrid, FC Barcelona, Atletico de Madrid, Sevilla FC, Villarreal CF, Valencia CF, Real Betis, Athletic Club, Real Sociedad, RCD Mallorca and many others from over 10 seasons of play.

The LaLiga experience will launch on Flow in the summer of 2022. The LaLiga Moments will be available to buy, collect, and own, and they sound pretty similar to NBA Top Shot Moments. The WNBA is also going to have its own moments.

Through a dedicated peer-to-peer marketplace, fans will be able to buy or sell parts of their collections with fellow football enthusiasts. Every purchase can be made via credit card through a Dapper wallet, to ensure that every transaction is as easy as possible.

The company will have rivals in the form of Sorare, a Paris-based NFT game maker which just raised $680 million from SoftBank and others.

Dapper Labs said that its fans will have a chance to win contests that will give them once-in-a-lifetime opportunities, like being flown to Barcelona for the weekend where they will be able to watch ElClasico, the biggest football game in the world, from a VIP Box at Camp Nou.

Caty Tedman, head of partnerships for Dapper Labs, said in an interview with GamesBeat that she is encouraged by how many projects are coming to Flow, including LaLiga.

“We’re extremely excited to have LaLiga join the Dapper Labs family of products,” Tedman said. “We’ve been in conversations with them for a very long time. They needed to vet the technology. The product is really about engaging fans across the world. We think about NFT’s as really a unit of fandom. And so this is a great way to reward fans based on the depth of their fandom.”

And she said the success of NBA Top Shot bodes well for the soccer NFT products that are coming.

“The thing that appeals to every league is this concept of deepening engagement and doing that in a way that drives a revenue stream, not just for them, but potentially for their consumers,” Tedman said. “Our active users visit the NBA Top Shot site 300 times a month.”

PrevPreviousPlayVS Teams up with Special Olympics to Bring Esports to More Schools
NextStreamElements Nabs $100M as it Passes 1.1M Creators Using its Platform to Build and Monetize Video ContentNext