Currently in stealth mode, the company is about to launch its 24/7 live-hosted app. fanaticTV is a live-hosted social TV platform; satiating FOMO for the youth and young adult market. fanaticTV empowers and excites fans to control and consume live social tv by participating in real time 24/7 and creating their own stations. fanaticTV is a Party in Your Pocket. Music, Influencers, Celebs, and More. Non-stop fan consumption, creation and interaction.

“This is still the early days of live and social video experiences, especially on mobile,” says Jonathan Simpson-Bint. “fanaticTV is building a revolutionary streaming and social product that empowers fans to create and consume live social TV in real time. I’m excited to leverage my experience and expertise from the building and growth of Twitch to join as a Cofounder of fanaticTV.”

“I remember the early days of Twitch when they spun out of Justin.tv” says fanaticTV CEO Drew Massey, “and was always an admirer of what they built and the tools they provided for gaming creators. My last company was a pioneer in live streaming entertainment empowering celebrities like Tom Green to host a nightly live talk show from his living room, but Twitch took it to the next level empowering their users to be broadcasters. So I’m excited to have Jonathan Simpson-Bint join fanaticTV as a Cofounder. Jonathan was part of the core team that built Twitch from infancy to hundreds of millions of users so his expertise and passion for the space is boundless and invaluable. We’re looking forward to changing the world a second time.”

As an executive at Twitch for nearly 8 years, Simpson-Bint ran revenue and some of the biggest partnerships from the company’s founding until December 2018.

Jonathan Simpson-Bint joined the company in late 2011 and spent much of the next year evangelizing the company’s SDK strategy to the games market, meeting both publishers and developers persuading them to build Twitch functionality directly into their games. Today the +SDK program is a robust, multi platform part of Twitch’s strategy and partners include Sony, Activision, Blizzard, Take Two and Electronic Arts as well as a plethora of indie publishers. Twitch was built directly into the mammoth selling Call of Duty: Black Ops 2 as well as into every EA game via Origin. Additionally, Simpson-Bint worked extensively with Microsoft and Sony to get Twitch built directly into both the XBOX One and Playstation 4. Both hardware platforms launched with Twitch built in and as a major media partner.

fanaticTV founder Drew Massey is a prior Benchmark Capital & Intel Capital financed founder & CEO. An experienced and visionary technology-media entrepreneur. Massey Pioneered Internet TV with the 24/7 music video & pop-culture celebrity company maniaTV.  And achieved a nearly $100 Million buyout offer from Viacom. VCs wanted $250 Million. Massey had the vision for next generation TV and grew the prior company to $10 Million revenue and break-even. Pioneered Online Live 24/7 TV with 25,000 music videos and Hollywood talent while converting over 200 leading brands to join the revolution.

Massey has extensive expertise in digital entertainment, technology, media and advertising with experience working with every major advertising agency, talent agency, music label, leading financiers and more. Been interviewed by innumerable media outlets including the Wall Street Journal, CNBC, CNN, The New York Times, Advertising Age, Adweek, Mediaweek, and more. As well as having been an invited speaker at many industry events

fanaticTV is a live-hosted social TV platform; satiating FOMO for the youth and young adult market. fanaticTV empowers and excites fans to control and consume live social tv by participating live 24/7 and creating their own stations. fanaticTV is a Party in Your Pocket. Music, Influencers, Celebs, and More. Non-stop fan consumption, creation, and real-time interaction. www.fanaticTV.com 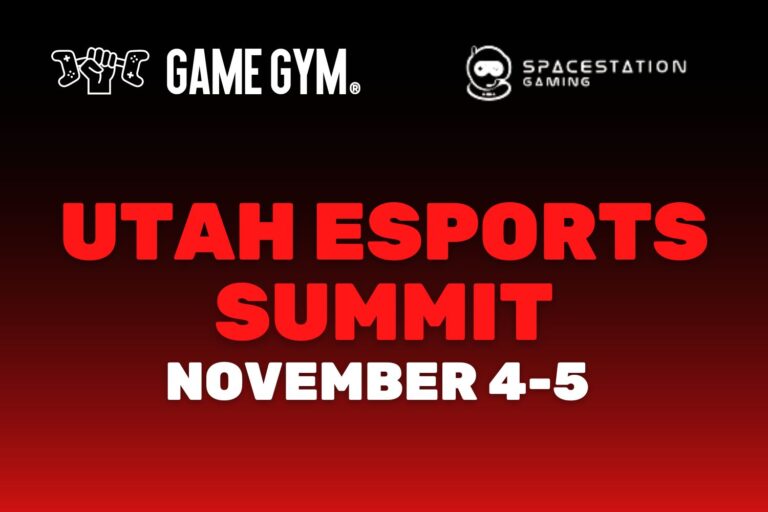 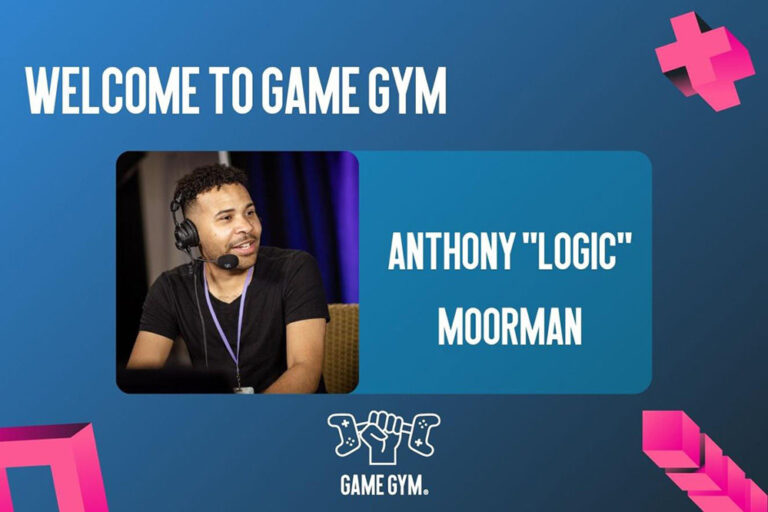 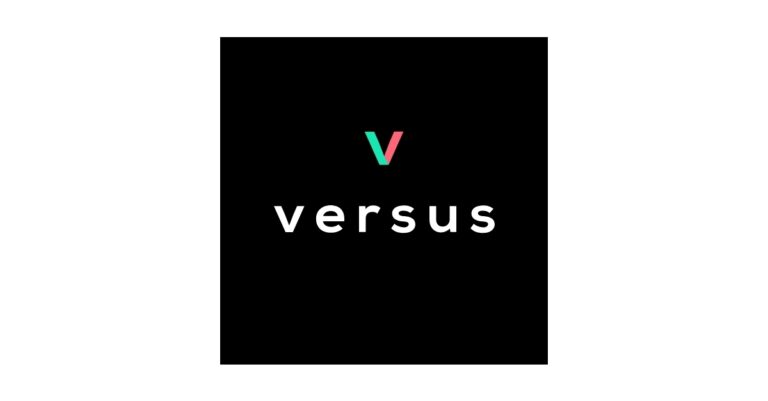