Interview with Tommy Tallarico – The CEO of Intellivision 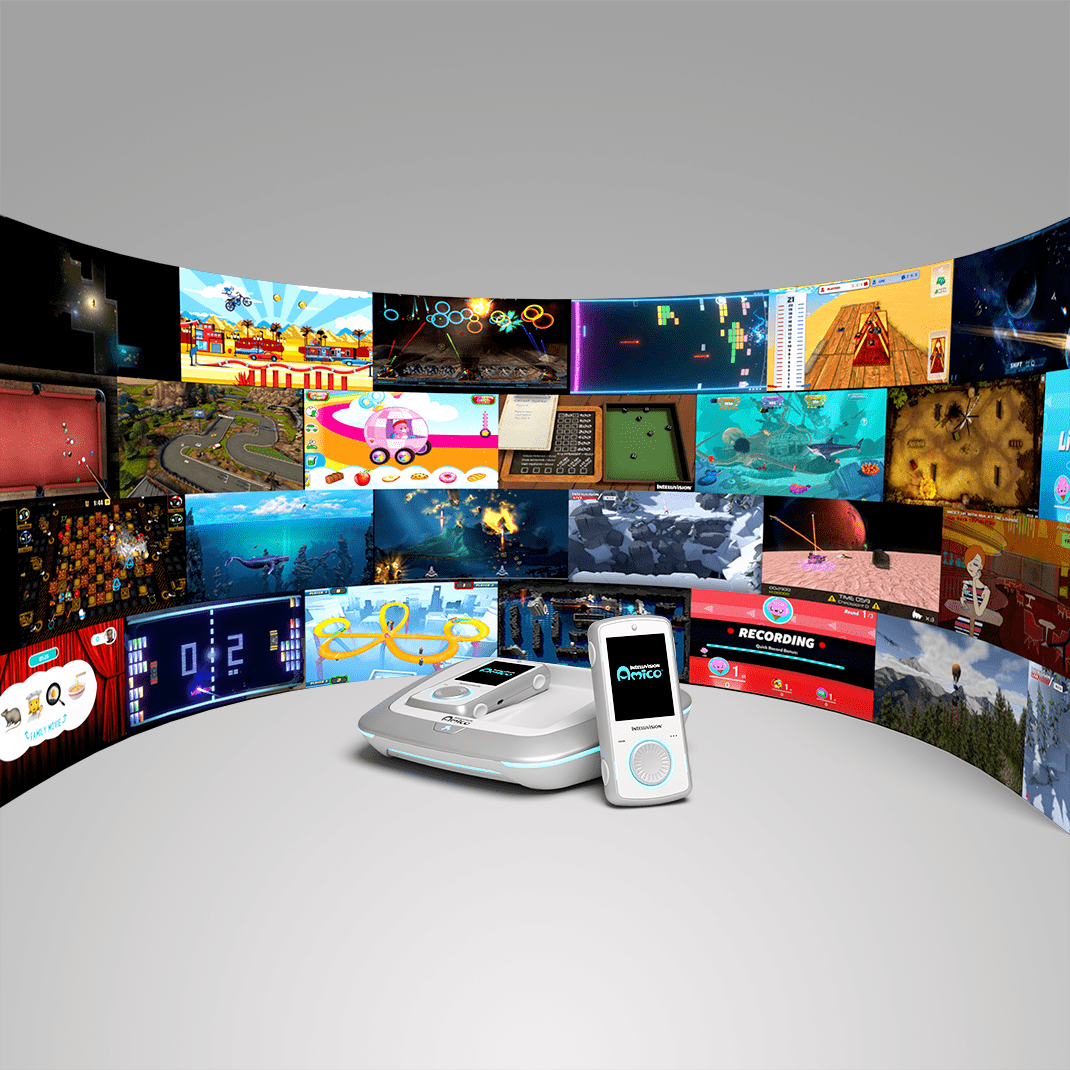 Tommy was an absolute delight to get to sit down and chat with. I finally understand why so many people swear by Tommy and his vision. This interview is focused very heavily on the console that Intellivision is releasing later this year, the Amico. Later in the interview we talk a bit about his opinions and involvement in gaming music and what he thinks about it all in modern day. 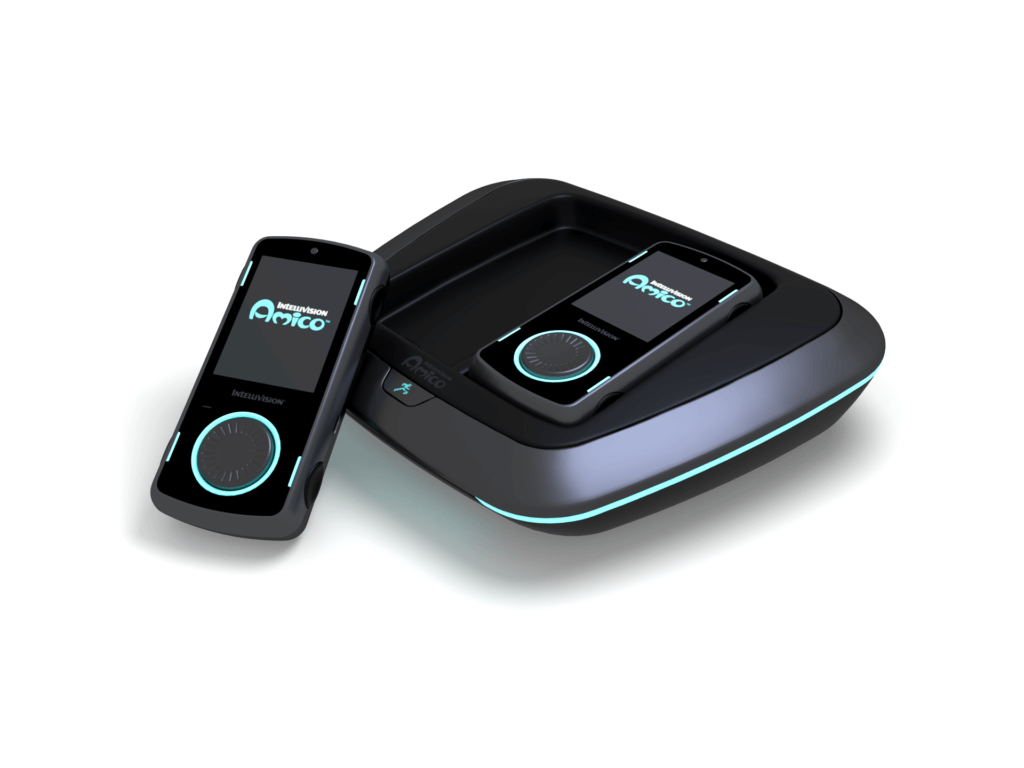 Seeing as how this console is close to release (October 10, 2021), and yet there is no conventional marketing for the console. Who is your target market?

Our target market doesn’t even know that we exist yet. The only people who are following it right now are the hardcore of the hardcore. Which is the opposite of our actual target market. There are over 200 million Xbox, PlayStation, and PC gamers. However there are over 3.1 billion mobile gamers across the globe, and that is who we are aiming to reach with the Amico. A good way to think about the Amico is that we are the Wii but 15 years later. When serious gamers get their hands on the console, they will not spend all day every day playing the Amico but rather it will become their second or third console. The Amico fits well as the console that people pull out for specific situations; such as when friends come over, or people are looking to play games with everyone even if the players are not necessarily “gamers”.

To the average person, PC Gaming and console gaming is actually quite complex with: two analog sticks, four triggers, and the d-pad. Not only is it complex but the upfront cost of console gaming (and especially PC gaming) are quite steep. $500 console, $60 controllers, $60 games, Fees to play online, Microtransactions.

We cannot compete with the bigger consoles on: technology, infrastructure. Instead, we are aiming to reach those 3 billion gamers that enjoy the simple gameplay of mobile games. Around 55% of money in the gaming market comes from mobile games and the microtransactions involved with them.

The Amico comes with two controllers with the console, and the controllers are simple. The free app allows mobile devices to become more controllers for free. The app is not designed for action but more related to the simple games like board games and dice. With $10 digital game releases, and $20 physical games alongside the console in  just about every store that you shop at. Every game is first party and must be simple, fun, and easy to understand.There is no gratuitous violence or sexual content in any of the games. Wouldn’t it be great if your significant other who does not play games daily or your parents could sit down and it is still competitive?.  We had to limit pre-orders to 100,000 consoles but we have a 7-10 year console cycle, so there will be many more coming after the initial release of the console.

Why would a mobile gamer give up their phone games and pay to own this console?  Mobile games are a money suck, either for bonuses in games, loot boxes (which are basically gambling), and if you are not spending money then you are hit with a 30 sec ad.

The biggest problem mobile games pose is that all mobile games are solitary. Where you are alone staring at your screen, the modern family is at the point where people sit in a room together and stare at their own screens doing their own things. Amico fights back at this thought, we do not put garbage on the console and we focus on game development through value and trust. Talking with our retail partners, they all love us, from Gamestop, Walmart, Amazon.

We have Sesame Street and games designed for edutainment (education + entertainment), Care Bears, MLB, Hot Wheels. We are focusing on communities and demographics that are blatantly ignored by the big consoles. The Amico focuses on the idea of SAFE game

The spirit of Amico is that everything is different 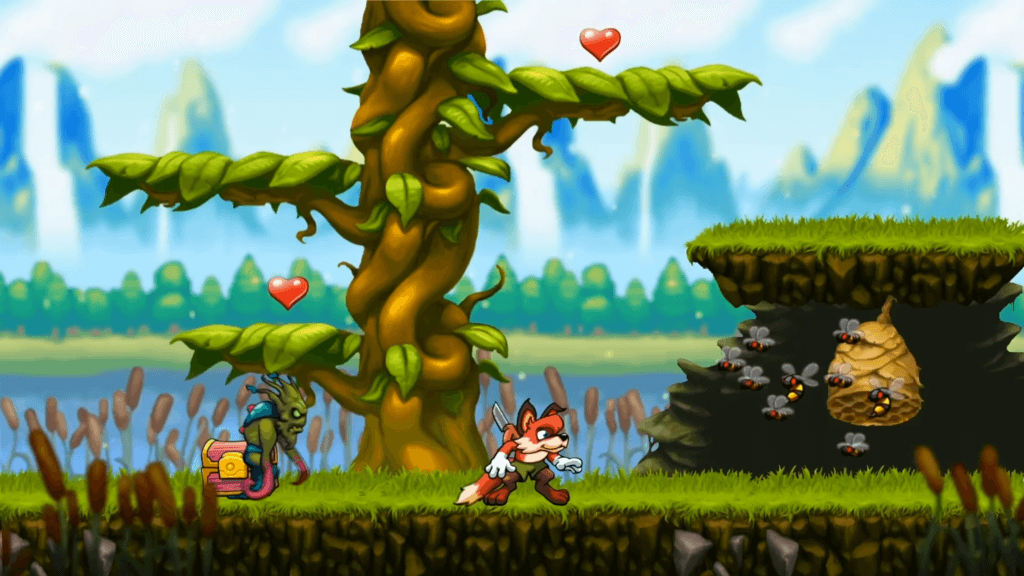 I want to hear your opinion on whether nostalgia stands the test of time. In my case, people are crying for the remaster Black Ops 2 and MW2 but I would rather relive the old days than get the game remastered for modern day

We operate through the term Retro Reimagined. Retro means different things to different age groups. Baby Boomers who are now becoming Senior Citizens, are now the second biggest demographic in the world. To this market, Retro is Intellivision. We went out and claimed all of the licenses for these old school games. We have retro reimagined: updating graphics and several other aspects of old games. We have not messed with mechanics but we have added local co-op to certain games. Earthworm Jim was the best selling game in 1994-95 and we got the original development team together and are working on a brand new version of Earthworm Jim. We are also targeting the market of sports that are not mainstream games already., but rather: cornhole, pool, golf. All games that are much more seamless for our motion controllers than the thumbsticks and buttons of major consoles. We are also working on new IP’s that involve the strengths of the console, not just remakes.

Seeing as how the console has been delayed due to the COVID pandemic. What exactly has been the contributing factor of the delays? Quality assurance; making sure it is ready for launch, receiving parts or materials for the production?

We only have one chance to make a first impression. We are not putting out the product until we are happy with it. Shigero Miyamoto, the creator of mario said “Nobody remembers when a game is late, but they do remember when it is bad”. Another concern for the Amico is that it is designed to be played with multiple all sitting side by side and COVID directly affects that.

The hardware is complete, but there is a massive component shortage. This causes a lot of the parts to go to the highest bidder. When Nintendo, Ford, and Microsoft are all having trouble getting parts, we struggle even more. We are fine to wait and walk before we run. Our newest release date is 10.10.2021 before Black friday, and Christmas. Shipping is a nightmare in the modern COVID world and passing the compliance test for new electronic consoles is very hard as it is backed up with several companies aiming to be done before Christmas. Instead of rushing something out for April, we spoke with our retailers who are in this just as much as we are. They agree that it can and should be pushed back due to various circumstances

Do you have any comments on the Atari console remake that is more related to a gaming PC with Atari branding compared to the nostalgia that the Amico is bringing to the market?

I want Atari to succeed in their new launch, but we want to be there beside them and kick their butts this time around. This new Atari device is focused on the 200 million competitive gamers rather than our target market of everybody else. For Intellivision and the Amico to be successful, we are focusing on the quality of games and playability on a couch with friends and family. While Atari’s idea is to make Steam games accessible on your tv and solitary. 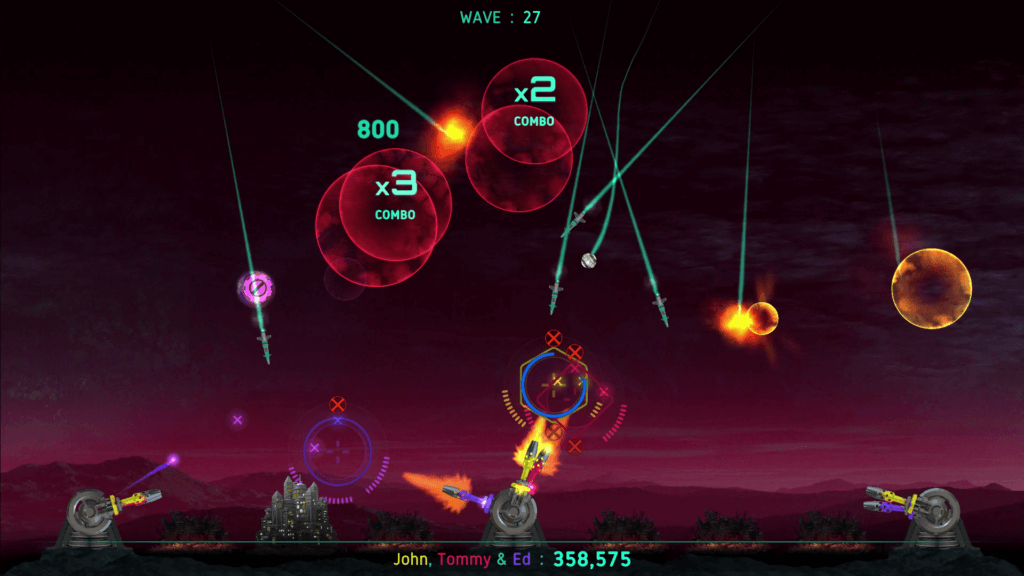 Do you have any specific feelings regarding gaming soundtracks in the modern day?

It simply isn’t quite comparable, I was working on music in games for 10 years before you were even born. Back then we were working with bleeps and bloops, so the focus had to be on the melody, compared to the modern day soundtracks of giant orchestras and massive production value. When it comes to music, people tend to forget what was bad and remember what was incredible

In modern gaming: Skyrim, God of War, Metal Gear Solid are all incredible games with equally incredible soundtracks. But, both time periods have EPIC music and both have crappy music. I personally enjoy the old school music a little more because it was based around the melody and being simple.

Learning more and more about visual effects in movies and shows have made me notice the flaws in my entertainment, and that can harm the experience for me. Is there anything in specific that can take you out of the immersion of a sequence or scene?

Do you have a mindset when you work on creating songs/soundtracks for anything? Special rituals?

Normally I would sit down and play the game with zero audio, and just wait for things to come into my head. Sometimes the ideas were great and sometimes they were just terrible. Ranging from 10 minutes to 3 days per each specific sound. I would lock the sound in my head and run over to my piano/guitar and recreate it. Sometimes I could not perfectly recreate the sound I’m thinking of with the instrument.

My favorite song from somebody else has to be when the great Nobuo Uematsu created Liberi Fatali for Final fantasy 8. We remade this song for Video Games Live band personally. That is my favorite version of the song but I am a little biased after all!

My favorite songs have to be when I got the opportunity to work with an Italian opera for Advent Rising on the PC and Xbox. Orson Scott Card(creator of Ender’s Game) worked alongside me while he wrote the script and I wrote the music for the opera. It won all of the major music awards for 2005 or 2007. Yahoo.com and Gamespot said it was the greatest music ever made.

Is there anything else you want to say before we get going?

Go to intellivision.com and the Intellivison Youtube channel. We are showing the process of everything as it i s being made. Sony, Nintendo, and Xbox keep everything top secret, but you will see everything start off small and how they evolve and get better,bigger, and cooler.