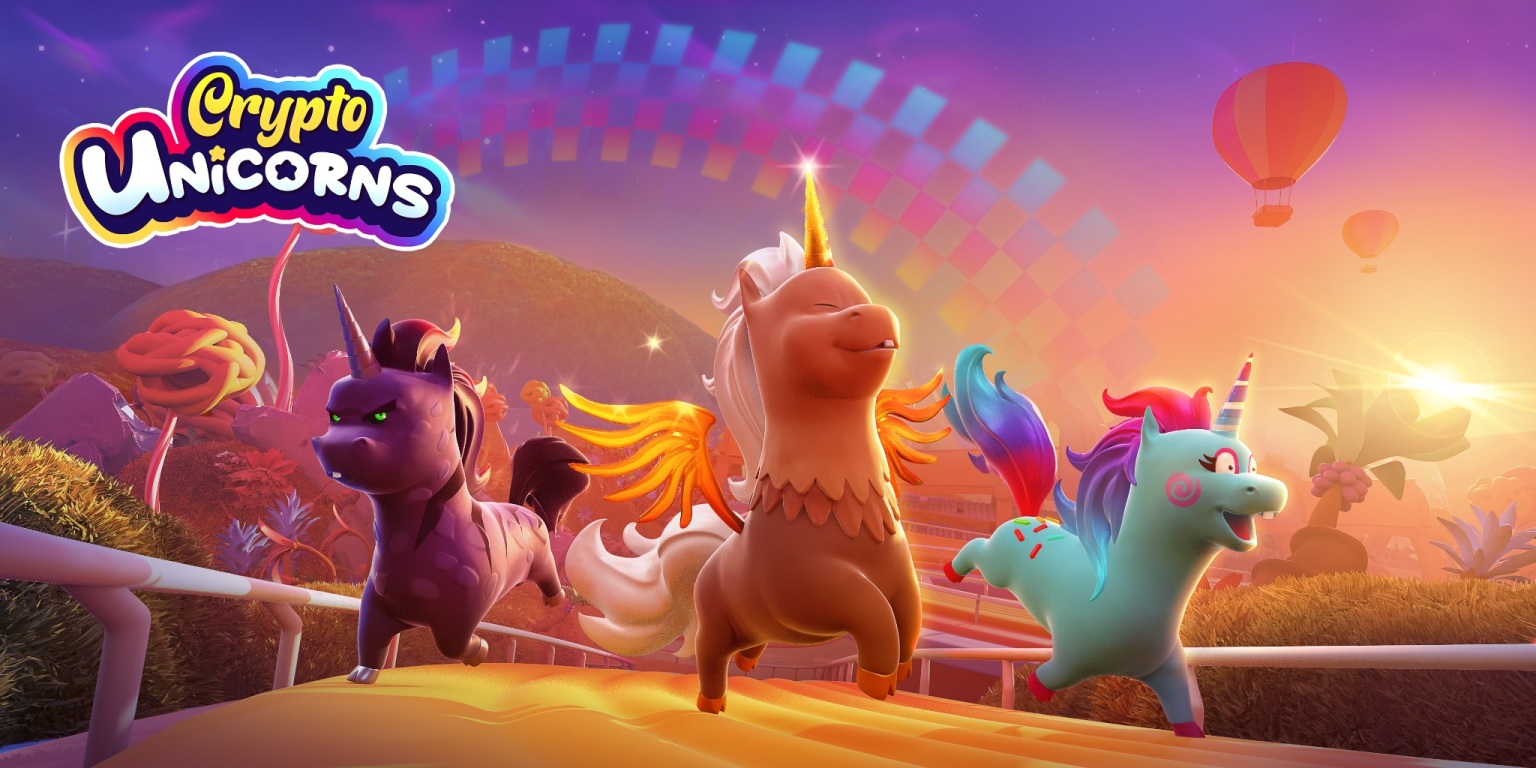 Laguna Games announced today a $5 million seed round to make its blockchain-based game, Crypto Unicorns. The developer is planning to seed the marketplace with 10,000 Unicorn Egg nonfungbile tokens (NFTs) starting next month.

The seed round was led by ed by Bitkraft Ventures and Delphi Digital, as well as Transcend Fund, Headline Ventures, and Polygon Studios. The funding will go towards building Crypto Unicorns and a future portfolio of other games.

Laguna is a research and game development studio that specializes in making blockchain tech. Crypto Unicorns is the studio’s first “digital nation,” as it calls the game, and it will be a digital pet collection based on what Laguna calls “community-owned game economies.”

Aron Beierschmitt, Laguna Games CEO, said in a statement that this is meant to be a departure from traditional free-to-play game mechanics: “The blockchain gaming industry is experiencing explosive growth, and we are convinced that we are on the verge of the next platform wave. As long-time free-to-play game developers, we are excited to move away from the extractive nature of F2P into fostering and nurturing community-owned game economies through a movement we’ve coined as Play-and-Earn (PAE).”

Laguna will seed the marketplace with its genesis Unicorn egg NFTs, which will be available for pre-sale starting on November 15. (I wasn’t aware Unicorns came out of eggs, but perhaps that’s a biology lesson for another time.) According to Laguna, these will be the only genesis eggs to exist. NFTs use the transparent and secure digital ledger of blockchain to authenticate one-of-a-kind digital items.

The unicorns will come in a variety of colors and appearances and can be used in battle games, including jousting and racing. Participating in these games will level them up. According to Laguna’s white paper: “Leveraging multiple game types builds additional utility into the NFT assets overtime. For example, a really good racing Unicorn will not necessarily be the best jousting Unicorn, or “Battlecorn.” Ultimately, we envision an ever expanding universe of game loops interconnected with the original farming loop.”