Misfit Gaming Raises $35M as it Focuses on Media Revenues 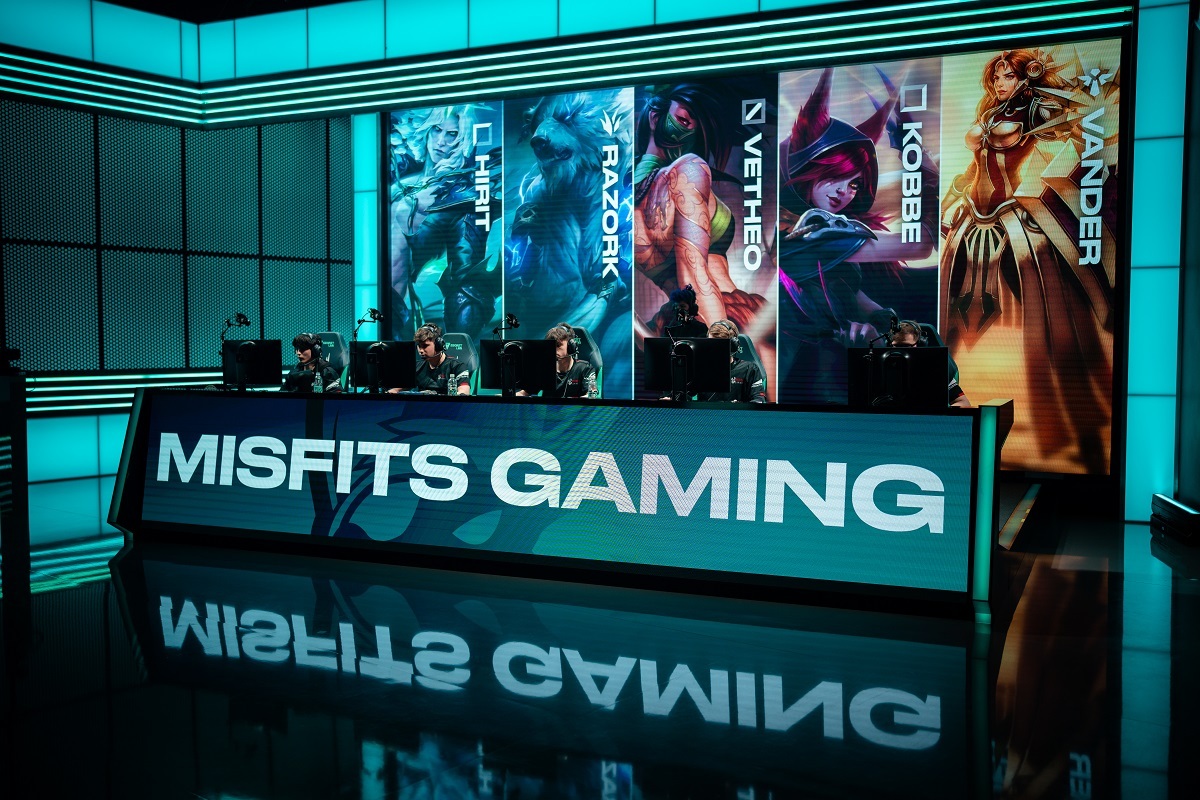 Misfits Gaming Group has raised $35 million in funding in a round led by The E.W. Scripps Company as Misfits focuses on esports media revenues.

Scripps itself will invest $10 million into Misfits’ global esports organization, which includes its two Florida esports franchises and other properties.

With its investment, Scripps has the power to distribute Misfits’ esports media content through its linear and over-the-top television platforms in Florida and across the U.S. The partnership between Scripps and Misfits also will increase Florida advertisers’ access to Misfits’ large and growing young esports and gaming audiences.

Over time, Boca Raton, Florida-based Misfits expects more revenue to come from media rights revenues and long-form content, rather than sponsorships and prizes. In some ways, that’s bucking the trend in the industry.

Global esports revenues will hit just shy of $1.1 billion by the end of 2021, a year-on-year growth of 14.5% over 2020’s $947.1 million, according to market researcher Newzoo. In 2021, $833.6 million in revenues — over three-quarters of the total market — will come from media rights and sponsorship. Of that amount, $641 million will come from sponsorship revenues.

But as the audience grows, media revenues should grow as well. The esports audience should grow from 474 million people in 2021 to 577.2 million in 2024, Newzoo said. The increasing interest in video gaming as a spectator sport is fueling the growth of the esports business, similar to fan interest in other major sports leagues. 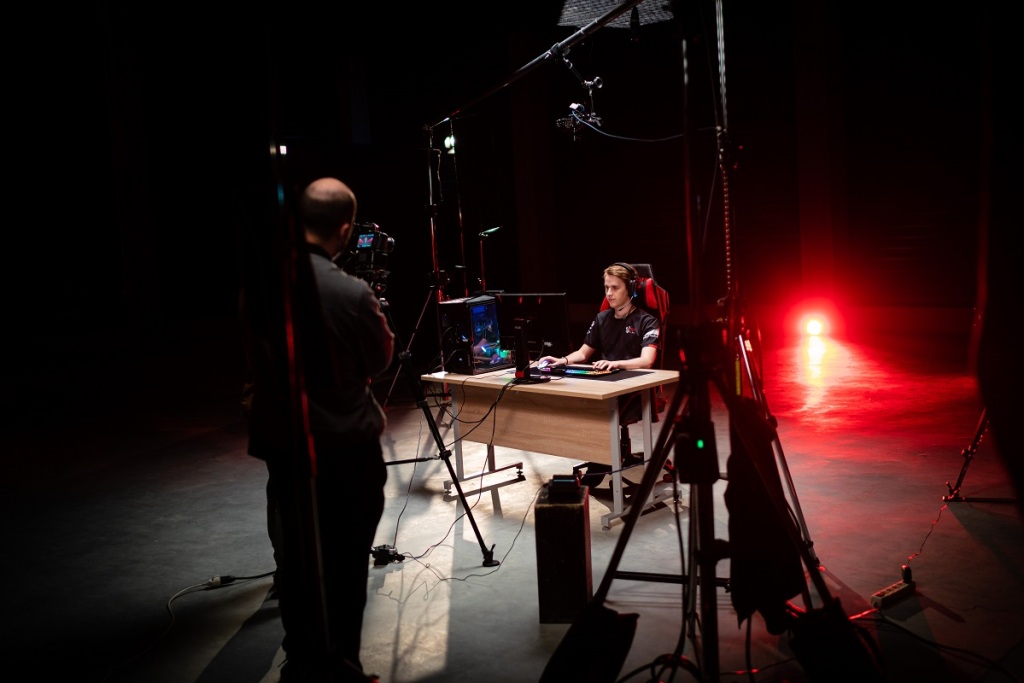 Misfits has a high-end content production and esports practice facility in South Florida. The company own three esports teams participating in franchised leagues, a network of content creators and competitive gamers, and a full-service in-house media team. It operates the Florida Mayhem in the Overwatch League, the Florida Mutineers in the Call of Duty League, and Misfits Gaming in League of Legends.

Scripps Local Media President Brian Lawlor said in a statement that the combination of Misfits and Scripps will help build energy around esports competitions, and that will boost content and connect advertisers with young audiences. Lawlor is joining Misfits’ board.

In addition to distributing in-game content and marketing, Misfits creates original content for all gaming audiences and connects millions of people worldwide through live, online events and social media.

An esports and gaming media company 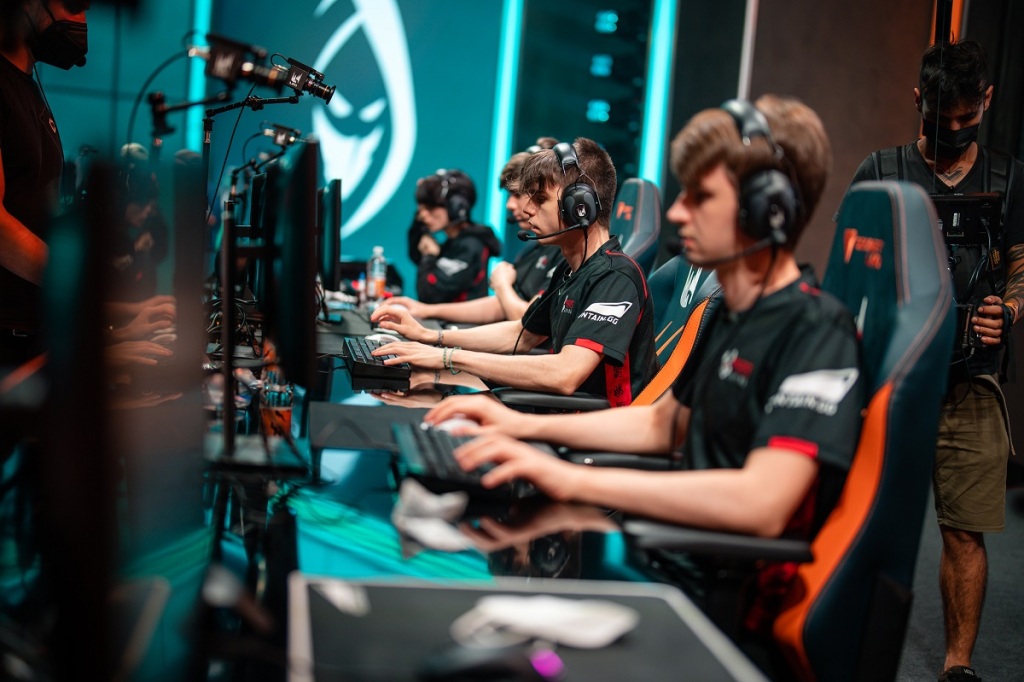 Ben Spoont, CEO of Misfits Gaming Group, said in an email to GamesBeat, “We’re leveraging our existing state-of-the-art digital-first production and training facility in South Florida to create an experimental content lab. We’re going to explore various formats, hyper-produce ready-to-scale programming, and immediately test that content across Scripps’ incredible distribution vehicles in both linear and OTT channels. We’ll be able to gauge audience interest and rinse shows that don’t work, and repeat those that do. Think of it as an internal pilot program. It’s really exciting stuff.”

Scripps sees the big-picture landscape for the media future and the importance of capturing Gen Z and Millennial audiences ages 12 to 35.

“We are forming a strategic partnership with Scripps assisting MGG on ad sales, sponsorships, events, content production, and distribution,” Spoont said. “This deal will materially change the company and how we operate. We’re expanding our footprint beyond our competitive teams to include long-form content and traditional media buys. Scripps is already connecting us to their army of television and (over-the-top) OTT sales executives and we’re in development of various show formats.”

Scripps was founded in 1878 and it is a diversified media company with holdings that make it the fourth-largest local TV broadcaster. It has 61 local TV stations across 41 markets.

“We have always been an ambitious company and sought after strategic partners and investors along the way: announcing the Miami Heat (Arison family) back in 2017; bringing on board both the Orlando Magic (DeVos family) and Cleveland Browns/Columbus Crew ownership (Haslam family) has brought us deep sports media and operational knowledge which has helped drive our esports business,” Spoont said. “Now, as we look to grow and expand our communities across the game titles we play in and look towards a broader media approach (and its corresponding monetization strategy), having an investor and partner in Scripps is a no-brainer and something we are super excited about. We have already begun rolling up our sleeves together to develop a multi-prong approach to collaborate.”

The company isn’t yet ready to announce its slate of shows, but Spoont said he is very much looking to tap exclusive, behind-the-scenes access to Misfits’ teams, influencers, and expert gamers. 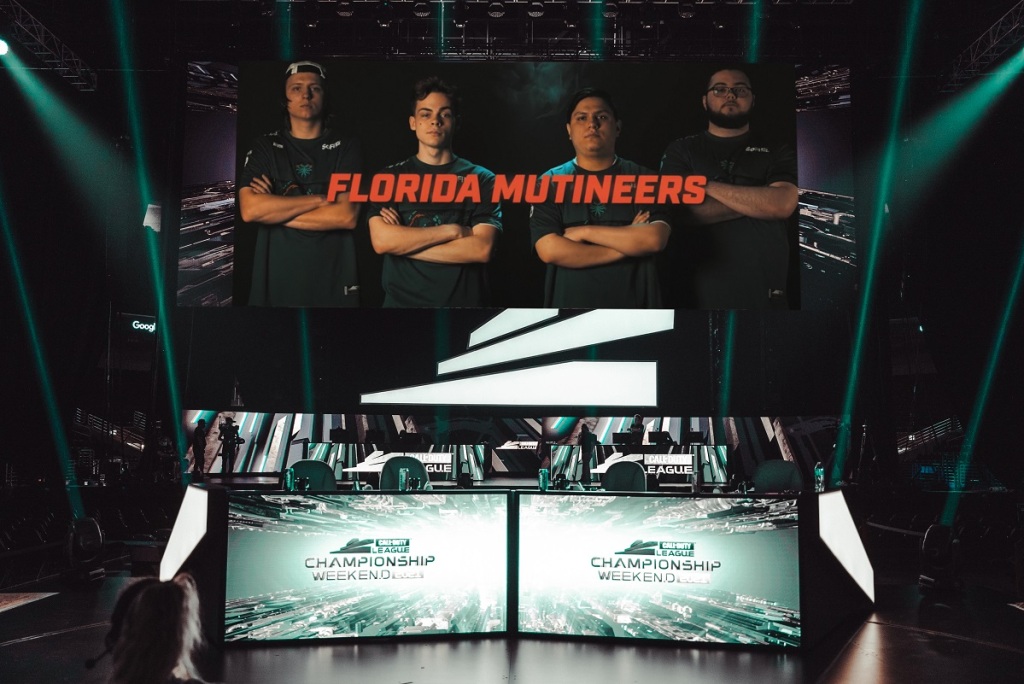 “We’ll be looking at everything from an esports training how-to series to in-depth player profiles and day-in-the-life docuseries of what it’s like to be on a pro team,” Spoont said.

Scripps was interested in Misfits in part because Scripps owns six stations throughout Florida. The state is a major media market for Scripps, and two of Misfits’ major teams will provide all those homes with exclusive access to the Florida Mutineers of the Call of Duty League, and the Florida Mayhem of the Overwatch League.