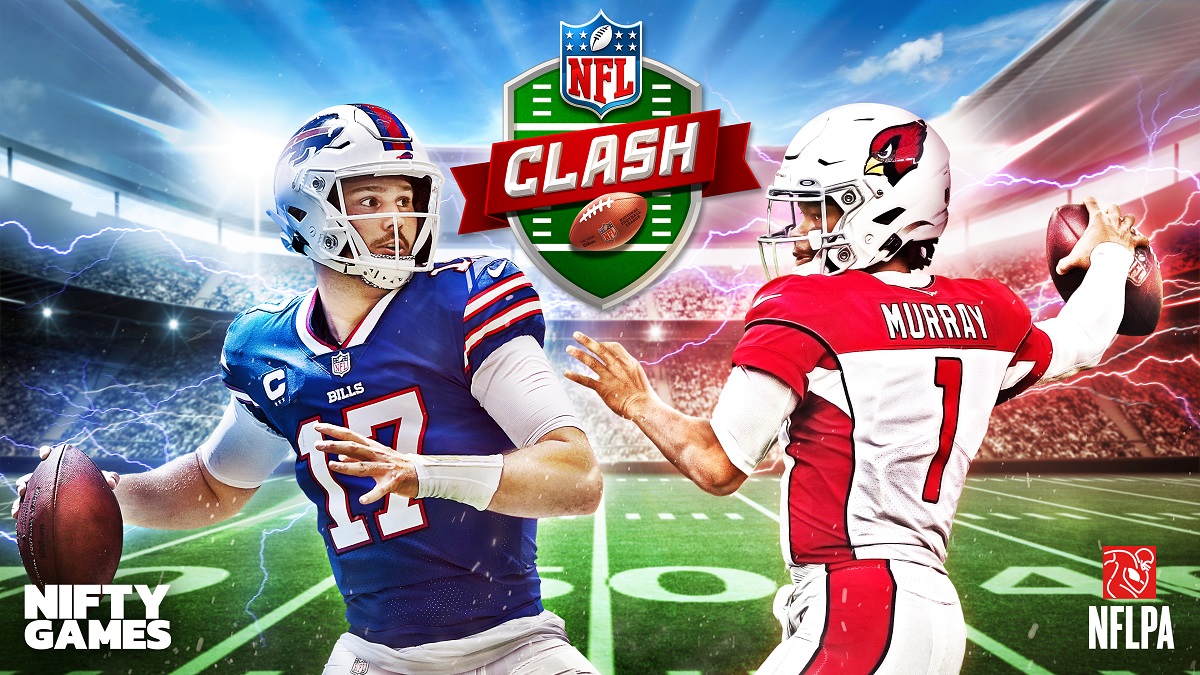 Nifty Games has launched its NFL Clash head-to-head mobile game around the world. It hopes to find a new kind of sports fan who prefers action and doesn’t have the patience for simulation games.

Nifty couldn’t have dreamed about having that kind of war chest for the launch when it started in 2018. But since that time, we’ve gone through a pandemic in which games have seen a huge surge and a venture funding boom. And for Nifty, Peter Moore (the former head of the Xbox and Sega of America businesses) joined the Lafayette, California-based company as a board member.

The game was in testing in markets like the Philippines, Brazil, Mexico, the United Kingdom, and eventually Canada. The team refined the feedback for more than a year.

Since the NFL season is going strong, Middleton said it’s a good time to launch it.

“We thought it was a perfect time to capture the fan base, given we have something new to play for the first time in maybe 15 years,” he said. “We’ve got a great little thing going here. It was great to have the NFL license right out of the gate. We’re voyaging into the land of giants, with the guys that are out there making the big sports simulation games. But we’re pretty confident with our spot in the game world.”

Inspired by titles like Supercell’s Clash Royale and competing alongside titles like Playdemic’s Golf Clash, Nifty focused on its quick-session, head-to-head sports mobile games. And Middleton said the company got a lot more excited when it picked up licenses from the NFL and the NFL Players Association.

The company has raised more than $50 million to date, making it one of the best-funded mobile game startups. Middleton and former Universal games exec Pete Wanat started the company in 2018, and it now has 40 employees. It has also contracted art out to other overseas companies.

As for the competition, In June, EA agreed to buy Playdemic, the maker of Golf Clash, for $1.4 billion. It also paid $2.4 billion for Glu, whose portfolio includes MLB games. And Zynga, headed by former EA execs Frank Gibeau and Bernard Kim, bought StarLark, the Chinese developer of Golf Rivals for $525 million. That deal is closing today.

That means we’re going to see a kind of battle royale in the quick-play sports titles market.

I asked board member Moore if the sleeping giants had awoken. And Moore said they were still “wiping the sleep out of their eyes,” as Nifty Games was almost ready to ship its titles while the others were just getting started. 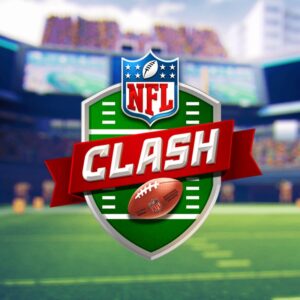 Although mobile games don’t have covers, the company has cover athletes anyway. They are the NFL quarterbacks Josh Allen and Kyler Murray. Fans will be able to choose from among all of the NFL players to create their own unbeatable teams. Overall, the game has more than 120 current players and past players from every team.

“We don’t have the marketing budgets to really attract these kind of guys,” Middleton said. “It’s really more about they like what we’re doing.”

The free-to-play game is available in the iOS and Google Play stores.

“The NFL is thrilled to partner with Nifty Games on the worldwide launch of NFL Clash,” said Rachel Hoagland, vice president of gaming and esports for the NFL, in a statement. “Knowing the enormous love for video games among our fanbase and the ever-growing popularity of mobile gaming, NFL Clash will truly resonate with our audience.”

And Allen said in a statement, “I’m a big gamer, so being selected as a featured player for NFL Clash is awesome. This game is quick to play, with its head-to-head gameplay and easy to pick up, and makes for some fun and fierce competition.”

In the game, one human player will square off against another in quick-session matches. All 32 NFL teams are represented in their own 3D stadiums. Players handle individual gameplay for special abilities by position, unit specific moves for offense, defense, special teams and pre-snap player motion. Players can engage in pre-set play calling or play a special practice mode. They can also take advantage of daily in-game store offers and events.

“We’re going to connect more and more with what’s going on in the games on the field, on a weekly basis, with our events,” Middleton said. “Then you’ll see us expand more with more games coming. We’re just excited to get the first one out, like sending your first kid off to school. It’s 95% anxiety and 5% excitement. We’re swinging above our weight and we’re excited to do it.”