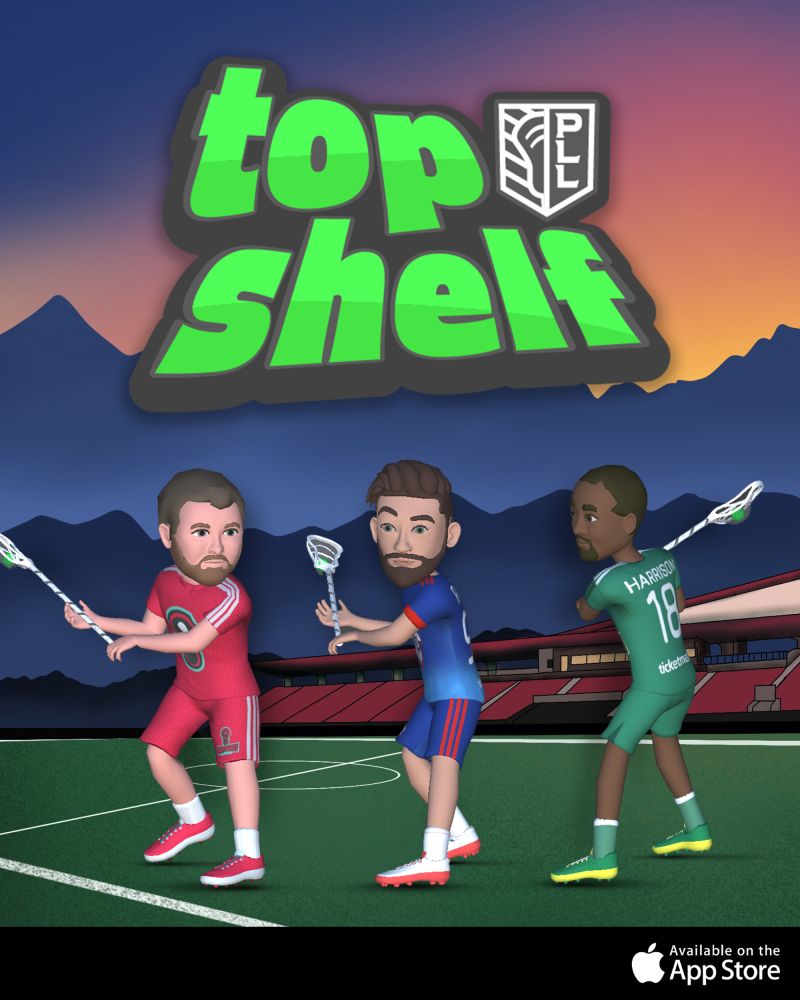 The Premier Lacrosse League (PLL) announced just last week that they have been developing a mobile game behind closed doors and released it yesterday! The game allows you to collect different things ranging from sticks, jerseys, or your favorite player. With a leaderboard system where you get to compete against your friends, family, and others around the world.

With the rise of mobile games and various opportunities to earn income on the side, like MegaFans or the various NFT and ETH games that are growing and releasing. Will there be an opportunity within this game or will it simply be another way for fans of the PLL to enjoy their free time and interact with the sport differently.

No matter how the gameplay works within the game! They are most definitely attempting to capitalize on the growth in viewership they have been receiving as of late. Just last weekend was the PLL All-Star Game and it had 391K viewers, which is the 2nd most-watched game in League history.

We here at Black Dog Gaming are interested to see how the viewership numbers can convert to the mobile game. As well as the flipside of it, how many players started by seeking a fun game to play in their free time but have now been converted to fans of the PLL and Lacrosse as a whole. We will have to wait until later this week for the launch of the game and the future of the PLL and its connection with fans!

We were able to connect with Brenden Coleman from the PLL and ask him some questions!

What is the overall goal of the game? Reaching new fans, offering alternative ways to connect with the sport, etc.
The overall goal is to provide new and fun experiences for our fans to deepen the PLL community ties. Our focus was to make the game simple to play so that new fans can enjoy it and provide another means to strengthen the “PLL Universe” community. It has proven to be a huge success as we hit #6 worldwide on the App Store in the Sports Games category.Games have an innate community-building aspect built in which we’re already seeing evolve. It’s great to see parents bonding with their kids through competing in Top Shelf. Friends are constantly looking to be each other’s high scores. Fans that have never met are interacting with each other to see who unlocked what players and which players are their favorite to play with.
Is there potential to win real money or prizes within the game or is it simply for entertainment and connection with fans? (I only ask because I have been speaking with so many developers lately that this is their goal and it seems to be the new “fad”)
We’re absolutely exploring ways fans can be rewarded for engaging and reaching different milestones. What excites us the most is the potential to connect their activity in the game to physical goods like tickets to games, exclusive merchandise from our store, and other ways to connect the digital to physical. Another interesting use case we are exploring is around NFTs, where fans can unlock specialized NFTs unique to PLL Top Shelf. NFTs have unlocked some really interesting use cases in the gaming world with the focus on rewarding our most passionate fans for engaging with the league.
Was there input from actual Lacross Players in the development of the game?
I am a huge believer that in order to create great products, it’s essential to include your end users early and often. From its conception, we’ve gathered feedback from players and a group of our most passionate fans – which we call our PLL Pioneers. We included this group as early as possible in the product lifecycle, and I attribute a large part of the early success of the game to the feedback we received from the Pioneers that were beta testing. 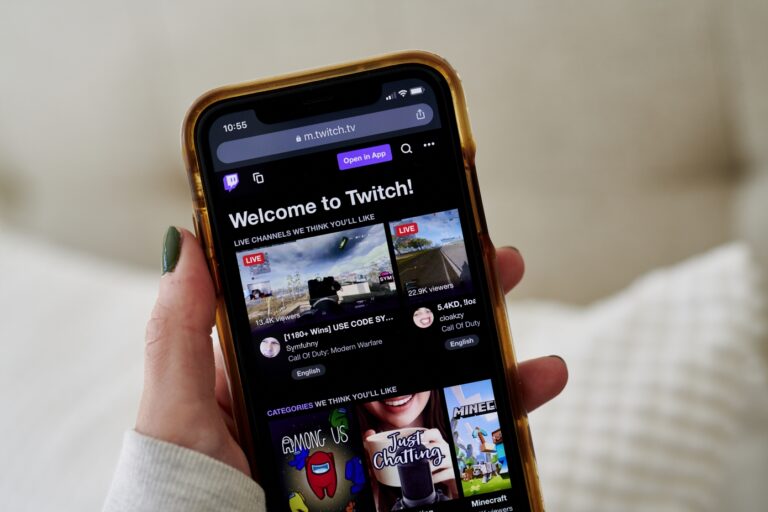 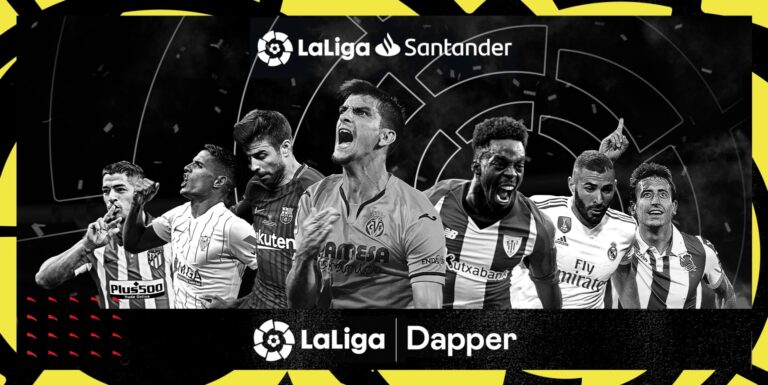