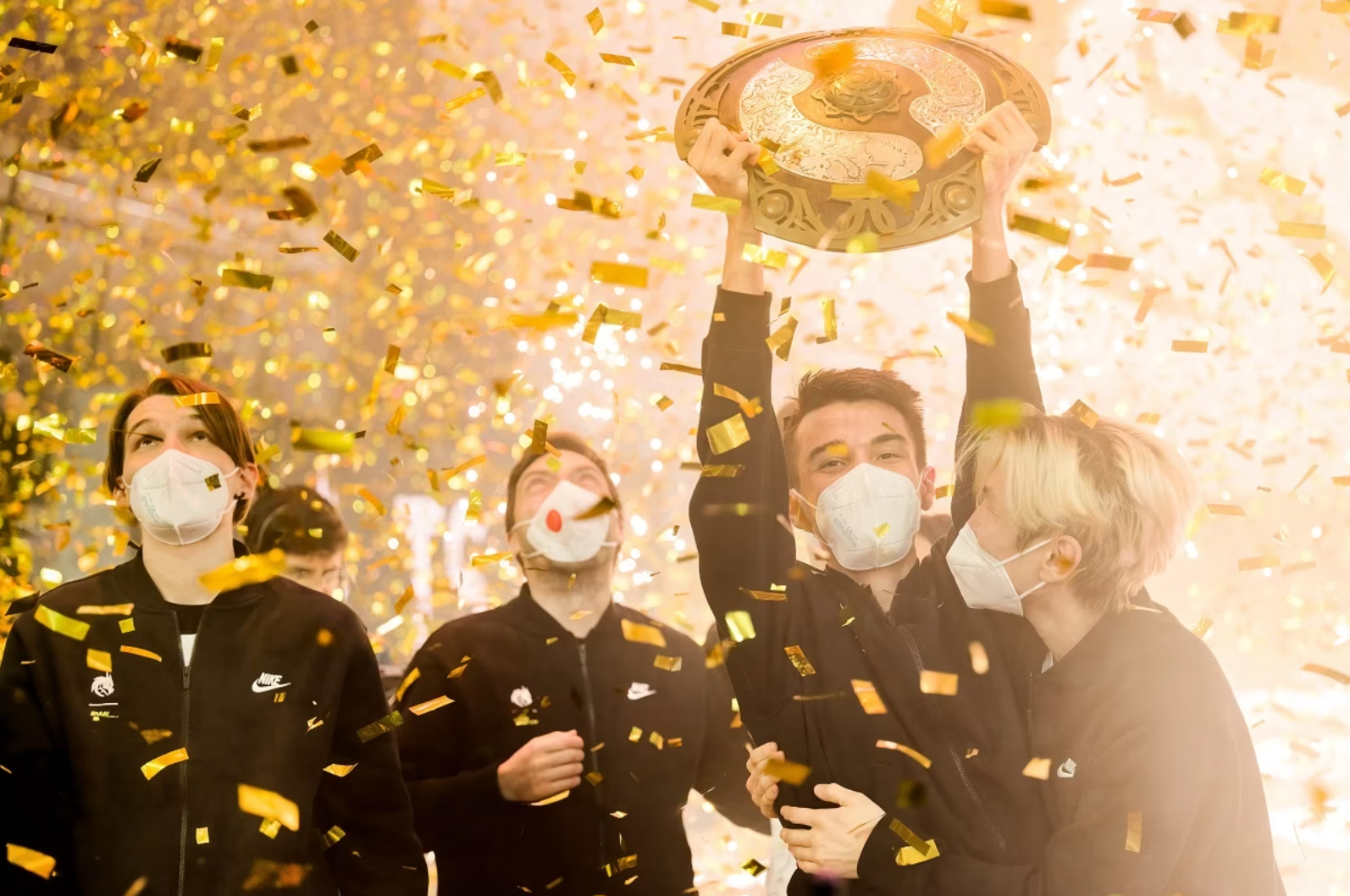 Held in Bucharest, Romania, the International Dota 2 Championship concluded this weekend with Team Spirit taking the the top honor in the largest esports prize pool in history.

The prize is provided by both Valve and community purchases of special interactive events such as Compendium and Battlepass. Based in Moscow, Team Spirit is the first team from Eastern Europe to win since Ukraine’s Natus Vincere (Na’Vi) won the first Dota 2 International in 2011.

The International was originally launched in Cologne, Germany during the 2011 Gamescom. It featured 16 of the world’s most elite Dota 2 teams competing in a group stage, double-elimination playoff format for a grand prize of over $1 million. Since 2013, the overall prize pool has grown beyond Valve’s $1.6 million contribution as the Dota 2 community has contributed a percentage of their microtransactions.

Dota 2 is a free-to-play, online action strategy game created by Valve, the maker of multiple game franchises like Half-Life and the operator of the distribution platform, Steam.

This year’s tournament was again broadcast worldwide, free of charge, with play-by-play commentary in multiple languages. I happened to follow Team Undying this year through interviews with manager Peter Anders. Sadly, they were eliminated early on in the Bucharest event.

Managing Team Undying this year was Anders’ first crack at running an esports organization, after years of playing and studying esports in both high school and college.

“It’s been great seeing the prize pool growing each year, with better production values for the tournaments,” Anders said.

“It’s a ridiculous amount of money,” Anders said. “But the players are all there because they love the game and they really care about it.”