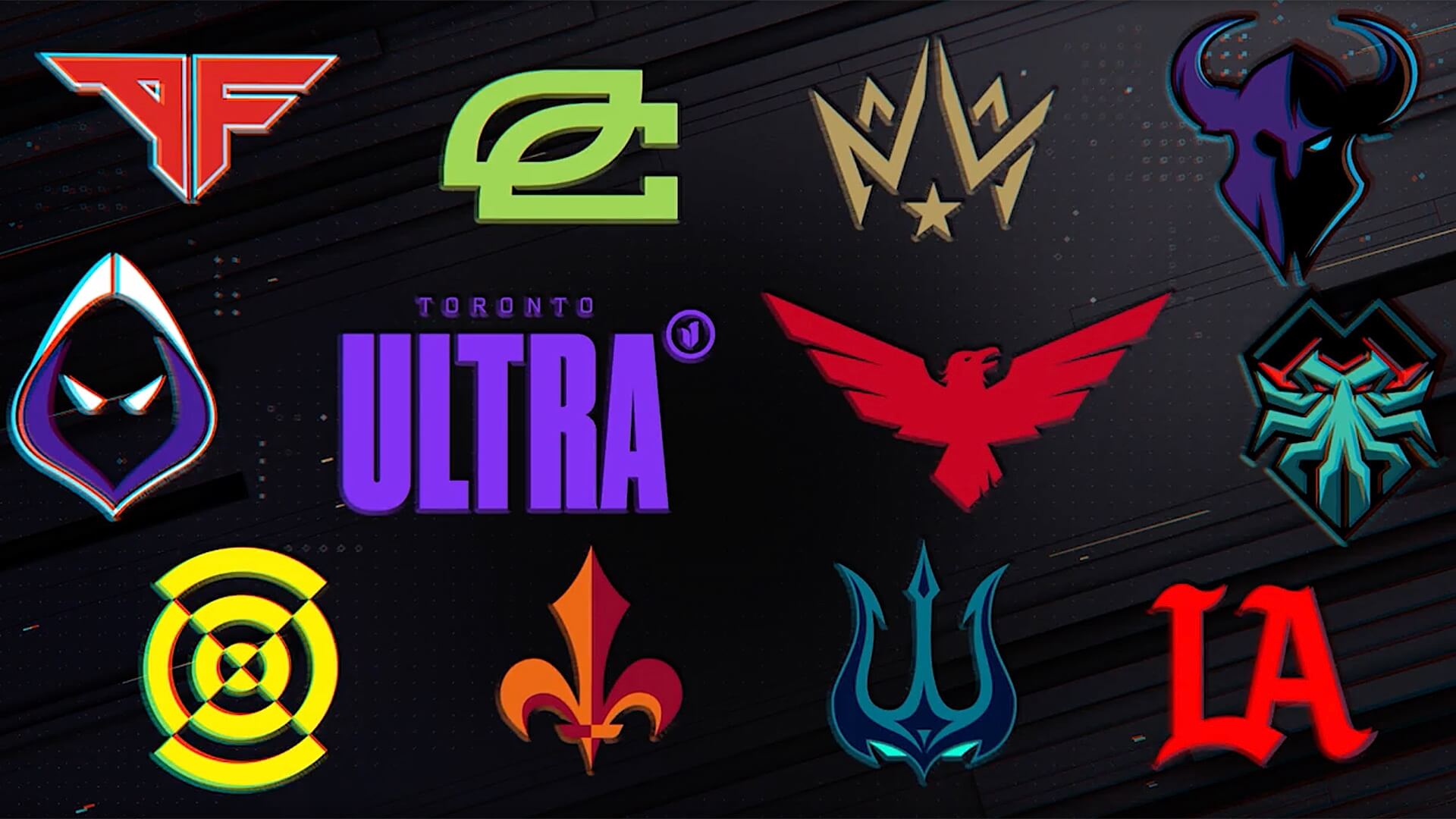 The Call of Duty League (CDL) was announced in 2019 as a global, city-based esports league that spans across: America, Canada, and Europe. There are 12 franchise spots purchased by various esports organizations and companies across the globe. Activision Blizzard set the price for each franchise slot at $25 million while their other IP in the Overwatch League only cost $20 million per spot. The 2020 season ended in an electrifying fashion with the fan favorite Chicago Huntsman missing the finals. Dallas Empire and Atlanta FaZe dueled it out in the championship match, Dallas was crowned champions after a decisive 5-1 victory over Atlanta.

The Call of Duty League is back with a slightly different format but with just as much drama and storylines as last season. The regular season will have 5 homestead tournaments where one team shall be crowned a ‘Major’ Champion. The seeding for each Major will be decided by 5 group play matches. After the seeding has been decided they enter the double-elimination tournament and only one team will be crowned CDL Champions. Throughout these 5 Majors, the teams will be earning CDL points for winning matches and extra points for their placements at the 5 Majors. These points will be key in deciding which of the 8 teams will enter the 2021 Call of Duty League Playoffs and the battle for the Call of Duty League Championship.

Changes within the League

This off-season has been insane with the changes of moving from the 5 man roster of Modern Warfare to the 4 man roster of Cold War. This causes the teams to shift their players around with either their 5th man being moved to the substitute role or changing teams entirely as they do not want to act as a substitute. Modern Warfare issued various changes to the tournament style that was so popular in Black Ops 4 as they did not include the Control gamemode. Instead, Domination was played as a tournament gamemode replacing control, but as Treyarch developed both Black Ops 4 and Cold War the Control gamemode has returned to competitive play.

This offseason was anything but quiet with exciting changes and player drama. The Optic brand has returned to the hands of Hector Rodriguez (Hecz) who took over the organization in 2007 and grew the follower base known as the “Green Wall’ through its many years of competition. He left the organization in 2020 and joined NRG Esports who purchased the Chicago franchise spot of the CDL and started the team named Chicago Huntsman. With Optic returning to Hecz, the Chicago Huntsman will rebrand to Optic Chicago. This leaves the remaining LA franchise spot open, 100 Thieves and Founder Matthew “Nadeshot” Haag was happy to claim the spot as they passed on it for the previous 2020 season. The company now operates that roster spot as the LA Thieves for the upcoming 2021 season.

The roster changes have also changed up the landscape of the CDL. Two of the most notable changes are the AR player for the Chicago Huntsman known as ‘Arcitys’ who was let go and joined the previous title contender in Atlanta FaZe. Followed by the previous champions; Dallas Empire letting go of ‘Clayster’ despite his important role on the championship team. Clayster later announced his contract with the New York Subliners and that he is happy to create a new contender in New York as he has always been counted out by organizations. Optic Chicago also added Dashy (from the previous LA Optic) where there are a lot of questions about his work ethic coming into the season as he reportedly had stated: “You have to get me out of here” while playing for LA Optic in the 2020 season. Optic Chicago was happy to receive him and continue to stomp any doubts about his work ethic. Although these are the most notable changes, there are plenty of changes that may have affected your favorite team and players.

Opening Weekend started yesterday and runs through Sunday the 14th, and each following weekend leading up to the Major in the first week of March. Before the season starts the league had a little fun this last weekend with the Call of Duty League Kickoff Classic. The Kickoff Classic acted a little bit as pre-season that was not too serious but offered the players the ability to stretch their wings and get live practice in front of an audience. The team captains or general managers of the teams took part in a Group Selection where each team selected another team to place in the other group so that they would not have to compete against them. This led to a lot of chatter and trash talk amongst the team captains and the fans absolutely enjoyed every second of it.

Personally I am stoked for this new season to begin as the storylines and trash talk offer another level of interest far beyond the competition. The CDL and the characters within it love to stoke the fire and see it grow and make these matchups ever so much more interesting. The rivalry of LA Thieves and Optic Chicago is one to keep an eye on throughout the season and the one I look forward to the most, although their matchup in the Kickoff Classic was a bit one sided towards Optic. I believe that match was a wakeup call to the Thieves and they will move forward seeking to be better than ever.