Welcome to Tarkov, The Savage World of Tarkov 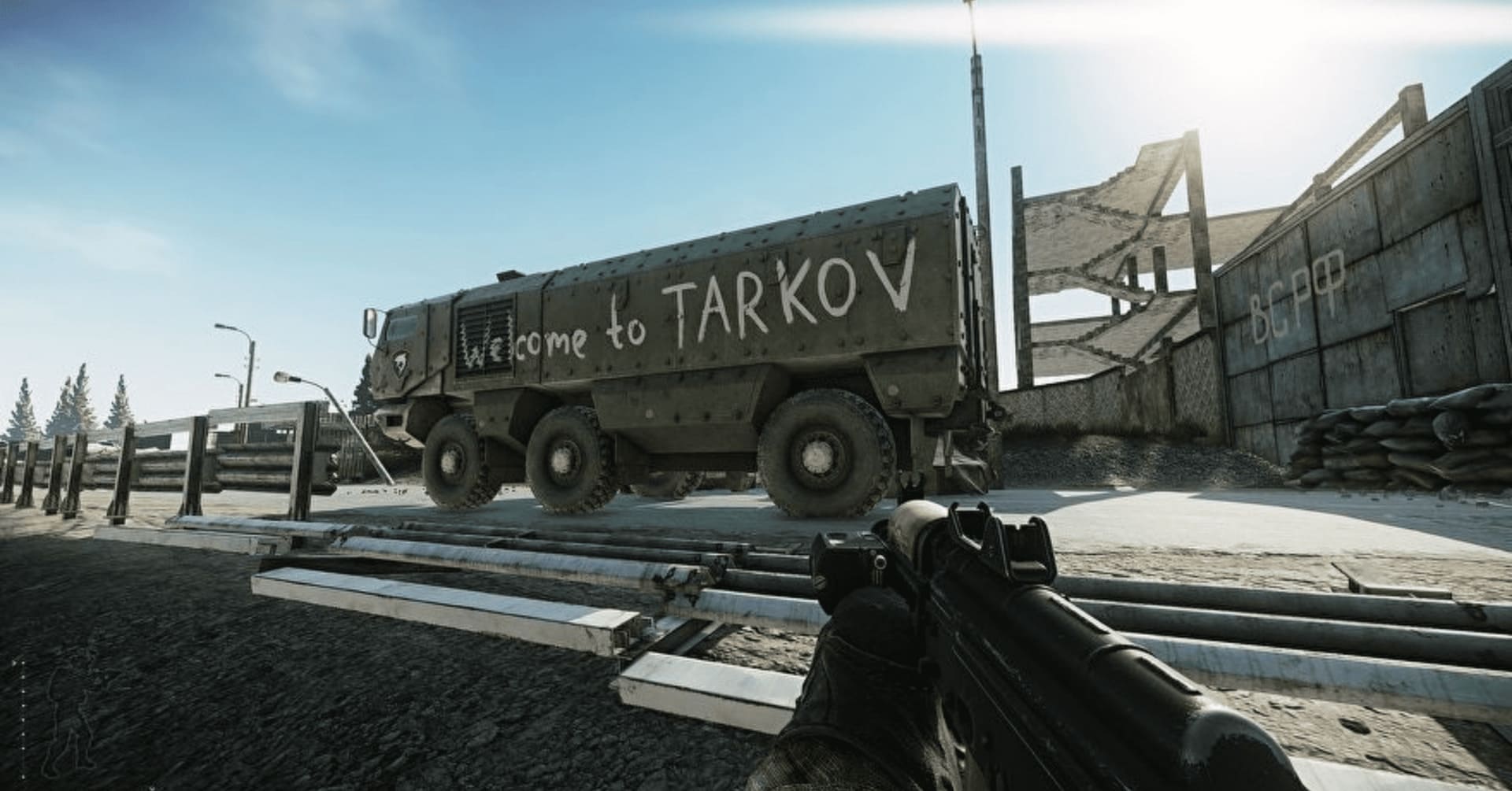 It is a crisp and cold morning on a lovely day in Russia, a nice day to die. Picture this; you are limping to the side of a storage crate as a bullet coming from seemingly nowhere has torn through your leg and broken the bone. You can no longer sprint but suffer the slow walk of pain. You sit still to hopefully hear the approach of your adversary, there is no movement in any direction around you. You then hear the metal clank of a grenade bouncing off the neighboring storage crate and you know that you cannot run, you accept your fate. With your last dying breath, you hear the man shout a Russian insult and spit on your corpse as you die. Welcome to Tarkov!

What is Escape from Tarkov?

Escape from Tarkov is a hyper realistic military shooter that is set in the fictional Norvinsk region of Russia. The complexity of this game cannot be described from an outsider’s perspective, in order to understand it completely one must experience EFT for themselves.

This game is the epitome of High Risk, High Reward. Your character is set as a Private Military Contractor (PMC) who has been abandoned by the shady corporations that hired them and are currently stuck in the Norvinsk region as it has been locked down by the United Nations and Russian government.

You may choose from the American based United Security (USEC) PMC or the Russian delegated Battle Encounter Assault Regiment (BEAR). Your personal goal as a PMC is to survive and find a way out of the region by any means necessary. You will come into combat with PMC’s controlled by other players or AI controlled “Scavs”, a local gang of natives that band together to survive. Neither PMC’s or Scavs will spare you in this brutal world and any equipment brought into the raid from your “hideout” is lost upon death and to the victor, the spoils. Alongside the survival and combat of the region, through NPC traders (non-playable characters), there is a unbridled free market where you may purchase a variety of items like: guns, ammo, armor, food, drinks, equipment from other players that are looking to make a profit.

EFT is no AAA title compared to other first-person shooters such as: Call of Duty, CS:GO, or Valorant. The gameplay, style, and lore do not even compare. BattleState Games, the creators of EFT based out of Russia, are seeking to create the most accurate military shooter with every gun that is actively used in combat to this day. BattleState games is unique to most game developers in that they are truly committed to bring their specific vision to life. Their dev team contains roughly 80 employees (last reported on a podcast in 2018). There have been rumors that they do not wish to hire more to speed up the development cycle to keep the quality of the content as high as possible. 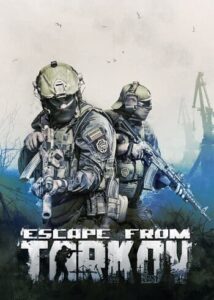 The gameplay cycle of EFT is so brutal that many people label the player base of EFT to be much more hardcore than the average player. As with most communities there are a few bad apples, but the EFT community has proven that they are a force for good in the world. The most popular EFT Streamer ‘Pestily’ is an Ex-Rifleman from the Australian Military. Pestily set a goal in 2020 that all donations to his stream would go to the Starlight Children’s Foundation Australia. In August of 2020, he surpassed his goal of A$1,000,000 and as of January 14, 2021 he has A$1,240,327. The money that Pestily donates to Starlight is being used to “give sick kids access to Starlight Express Rooms – medical-free havens within every children’s hospital in Australia, where kids can play games” (Tiltify, 2020).

In this video, Pestily dressed as one of the in-game traders for the final stream where they broke A$1 million. The developers took this in stride and edited the in-game image of the trader named ‘Therapist’ to Pestily in his outfit.

As mentioned above, Escape from Tarkov is no AAA title and its player base is assumed to be small-medium as there has been no real numbers on the player base growing. The only report of player size came in a reddit post from BattleState game COO – Nikita Buyanov in June of 2020, stating that they broke a record and at one point had 200,000 concurrent players. EFT is seeing a large rise not only in the player base but also in the viewership numbers. Not only EFT exclusive streamers like Pestily but also Shroud, and Summit1G are seeing large viewer numbers. The addition of Twitch drops to the EFT streamers over the new year week made the viewer numbers spike even higher with the hope to receive loot.

Every few months the game wipes clean and everybody is put on a level playing field, and the developers flaunt that they improved the servers that support the game. Even without any form of advertising, the player base continues to grow with every ‘wipe’. The knowledge of the game is mostly spread through word of mouth and streamers. Every ‘wipe’ the servers are improved to support the larger player base.